Diaspora played a major role in establishing India's reputation and culture across the world: PM Modi in PBD inaugural speech

Highlighting the contributions of the Indian diaspora in establishing India as a global power, Indian Prime Minister Narendra Modi said that they had played a major role in spreading India's reputation and culture across the world. 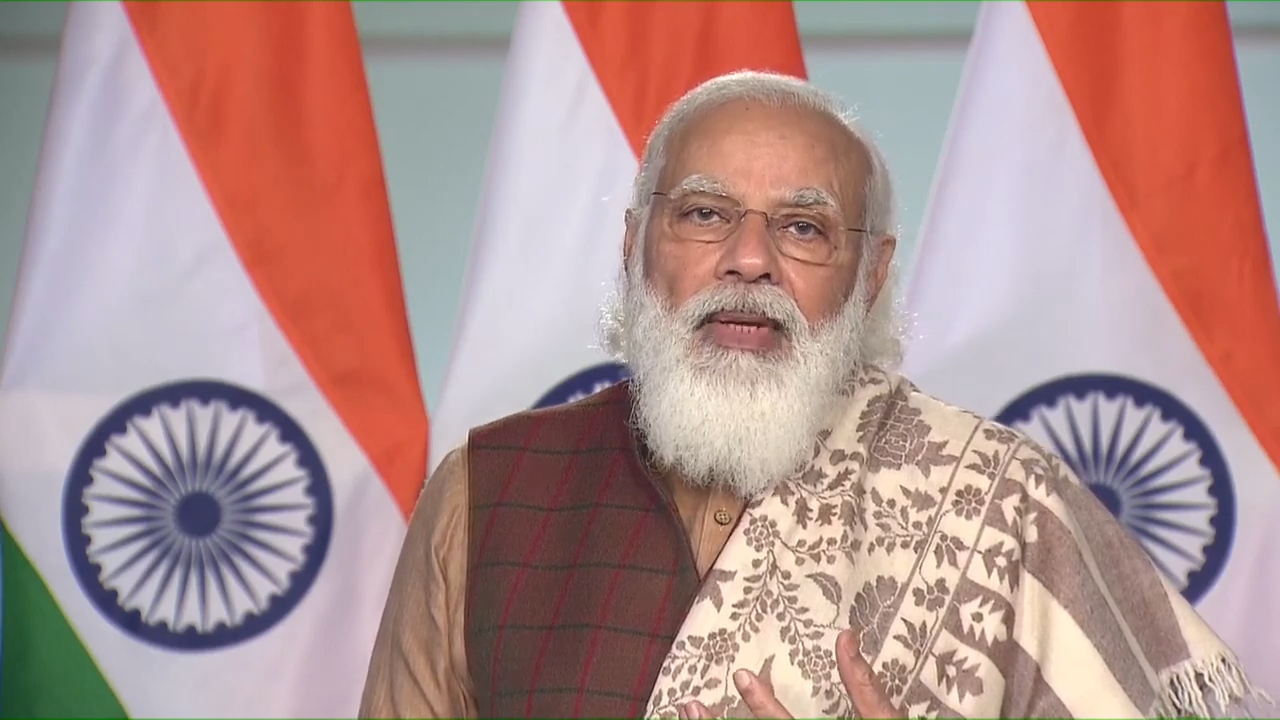 he theme of the PBD Convention 2021 is "Contributing to Aatmanirbhar Bharat". Photo courtesy: PBD

"Indians brought their 'Indianness' along with them wherever they went," the PM said.

In his inaugural address during the virtual 16th Pravasi Bharatiya Divas Convention, PM Modi touched upon India's efforts during the pandemic to develop vaccines and airlift its citizens home, the government's plans for an 'AatmaNirbhar Bharat' and the role of the diaspora moving forward.

The theme of the PBD Convention 2021 is "Contributing to Aatmanirbhar Bharat". The PM expanded on the Indian government's plans for a self-reliant India, stating that such an entity would benefit the world as a whole.

"Today India is ready to save humanity with two 'Made in India' COVID-19 vaccines. The world is waiting to see how we roll out our vaccination programme as well," he said.

Modi said that last year was a challenging one and the work done by the Indian diaspora across the world and the way they fulfilled their duties was a matter of pride for the country.

"Many Indians living abroad have also lost their lives to COVID. I express my condolences to their families," the Prime Minister said. He also talked about the more than 45 lakh people rescued under the Vande Bharat mission during the pandemic.

PM Modi also spoke about the government's diaspora outreach programme and the launching of the Rishta portal last month, which would facilitate their links with INdians abroad.

A flagship event of the Indian Ministry of External Affairs, PBD 2021 is being held virtually due to the ongoing pandemic. The keynote address will be delivered by the Chief Guest, HE Chandrikapersad Santokhi, President of the Republic of Suriname.