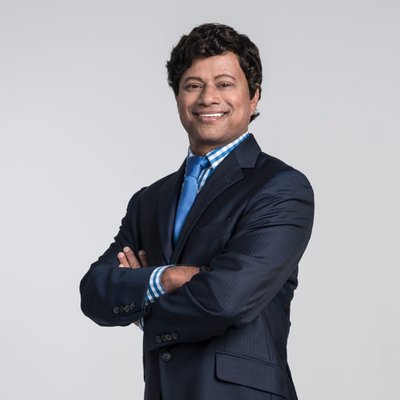 Indian-origin millionaire businessman Shri Thanedar has been elected to the House of Representatives in Michigan.

The 65-year-old, who is also a scientist, won from the 3rd District of Michigan with 93 per cent of the total votes.

Thanedar, who ran for Governor two years ago, raised a record-breaking USD 438,620, largely from his own wealth, in the state House primary against six other opponents of the Democratic Party.

In August 2018, Thanedar made a historic run in the Democratic Primary as the first Indian-American in Michigan to pursue the office of governor in his home state. He won 18 percent of the votes in the Democratic gubernatorial primary, but won the city of Detroit.