Amidst increasing hate crime incidents against Indian-Americans, particularly the Sikhs in the US, the Delaware State Assembly has passed a resolution to proclaim April as 'Sikh Awareness and Appreciation Month'. 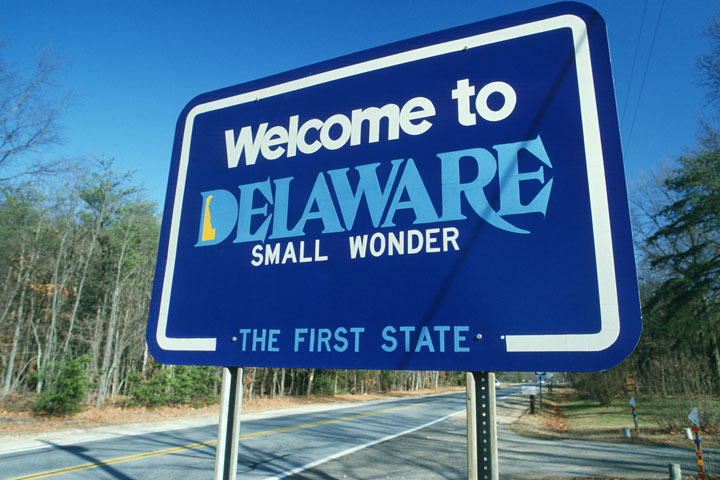 Both the chambers of the State Assembly – the Senate and the House of Representatives - have passed this resolution. This initiative was welcomed by John Carney, the State Governor, who with representatives of the Indian-American community and assured them they would get help. 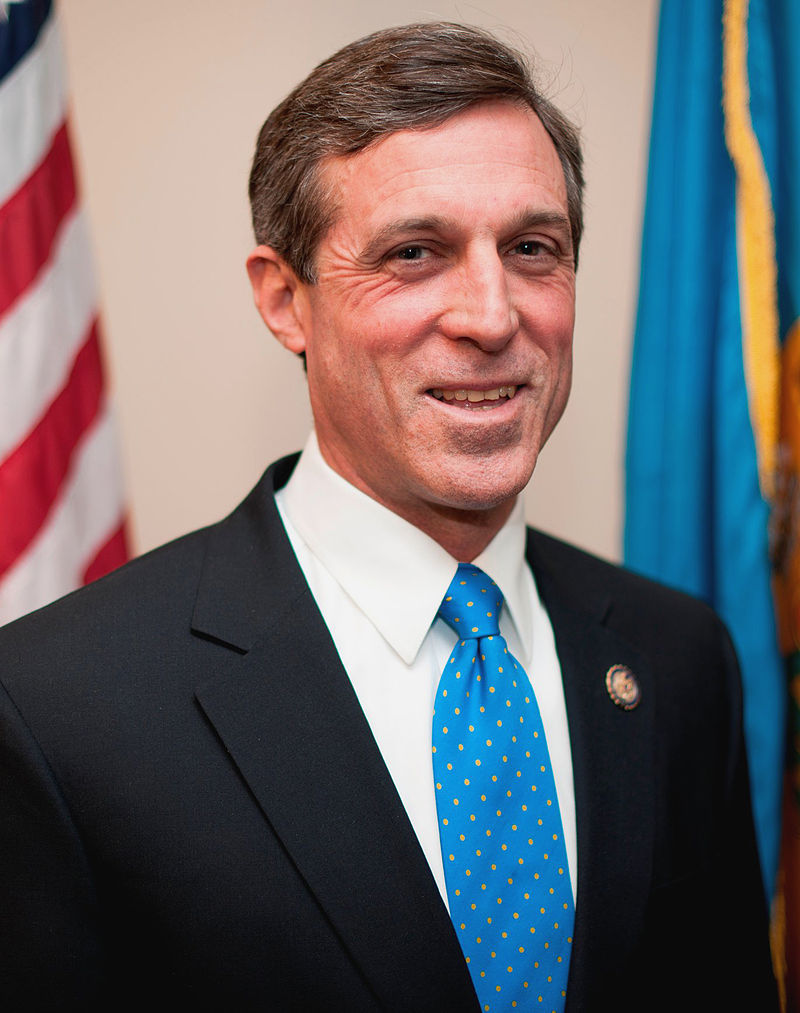 "We have fear mongering going on at the national level, and stereotyping...and all of that. It is an embarrassment to America as a country," Carney told a delegation of Indian-Americans led by local businessman and community leader Charanjeet Singh Minhas.

"We are here to help you and ensure that you are safe," Governor Carney said. Community leader Charanjeet Singh Minhas said Delaware, which has a small Sikh community compared to the other States like California, New York and New Jersey, has taken the lead in showing its solidarity with the people of this ethnic-religious minority.

"It's a landmark day for the Indian-Americans and the Sikh community especially here in Delaware. It is also all over in the US, considering the kind of environment that is there in the country today. With so much of hatred that is prevailing in the nation what the Delaware Assembly has done is very significant," said Minhas, who runs a software company in the State.

Such kinds of attacks or vandalism are "completely unacceptable," the Delaware Governor said.

The resolution was introduced in the State Senate by Senator Brown Townsend. It said Delaware stands with the Sikh community in denouncing hate crimes directed towards any individual on account of their religious beliefs.

The resolution was moved by Assemblyman Paul Baumbach in the House. It noted that Sikh-American community continues to peacefully overcome attacks on its identity and practices, whether in the form of school harassment, employment discrimination, or fatal shootings, including the murders of six Sikhs during the Oak Creek, Wisconsin Sikh Gurdwara shooting on August 5, 2012, and the shooting of a Sikh man that occurred in Kent, Washington on March 3, 2017.