In its second year, Dastak, touted as the only Hindi Theatre Festival in Singapore, makes a bigger and better come back with more shows and greater involvement from local and international artists.

The stage is literally set for Dastak 2017 to showcase 10 Hindi short plays back-to-back from November 16-19, 2017 at the Black Box Theatre, Goodman Arts Centre. Over 70 members of local talents form the cast and crew will present the plays in Hindi (with English subtitles) during the duration of the festival. 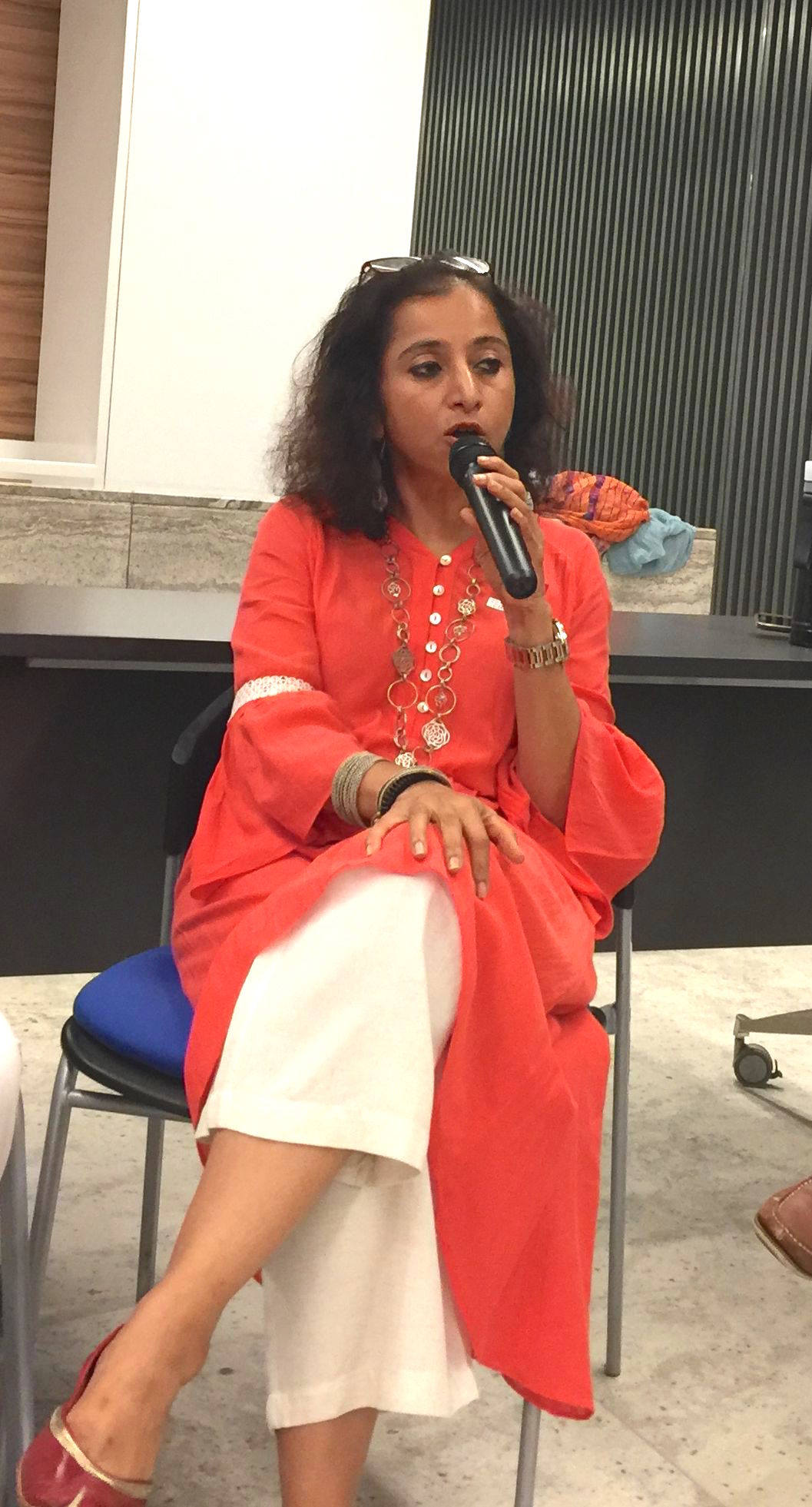 Explaining Dastak, Shalaka Ranadive, festival director and producer of the Hindi theatre festival said, “We aim to make the Singapore theatre landscape as diverse as its social fabric. The true success of this event is in unravelling new local artistes in performing arts streams - artistes who are potentially of international calibre and who will attract global attention to Singapore’s growing theatre industry.”

Following a string of popular as well as critically-acclaimed productions and a resounding success of the festival's inaugural edition in 2016, she said Dastak’s aim is to bring Hindi theatre to the fore in the island nation.

"We thought there's a huge scope for Hindi theatre that hasn't been explored, and a huge talent pool that doesn't have a platform, which Dastak provides," Shalaka said. 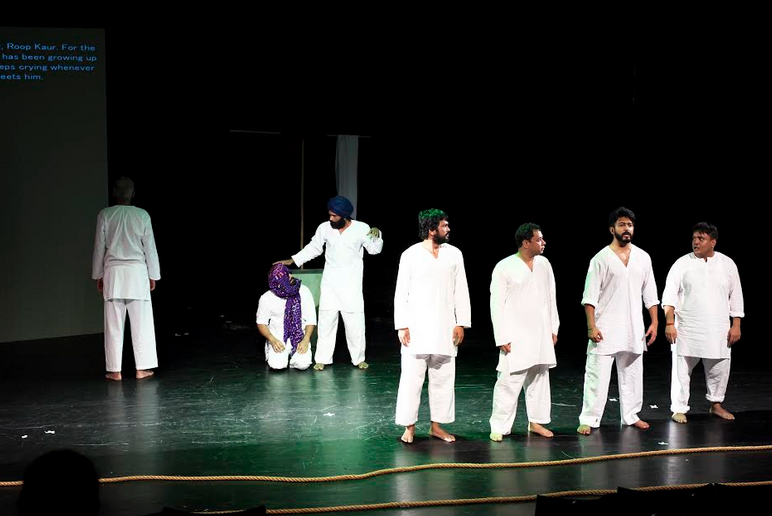 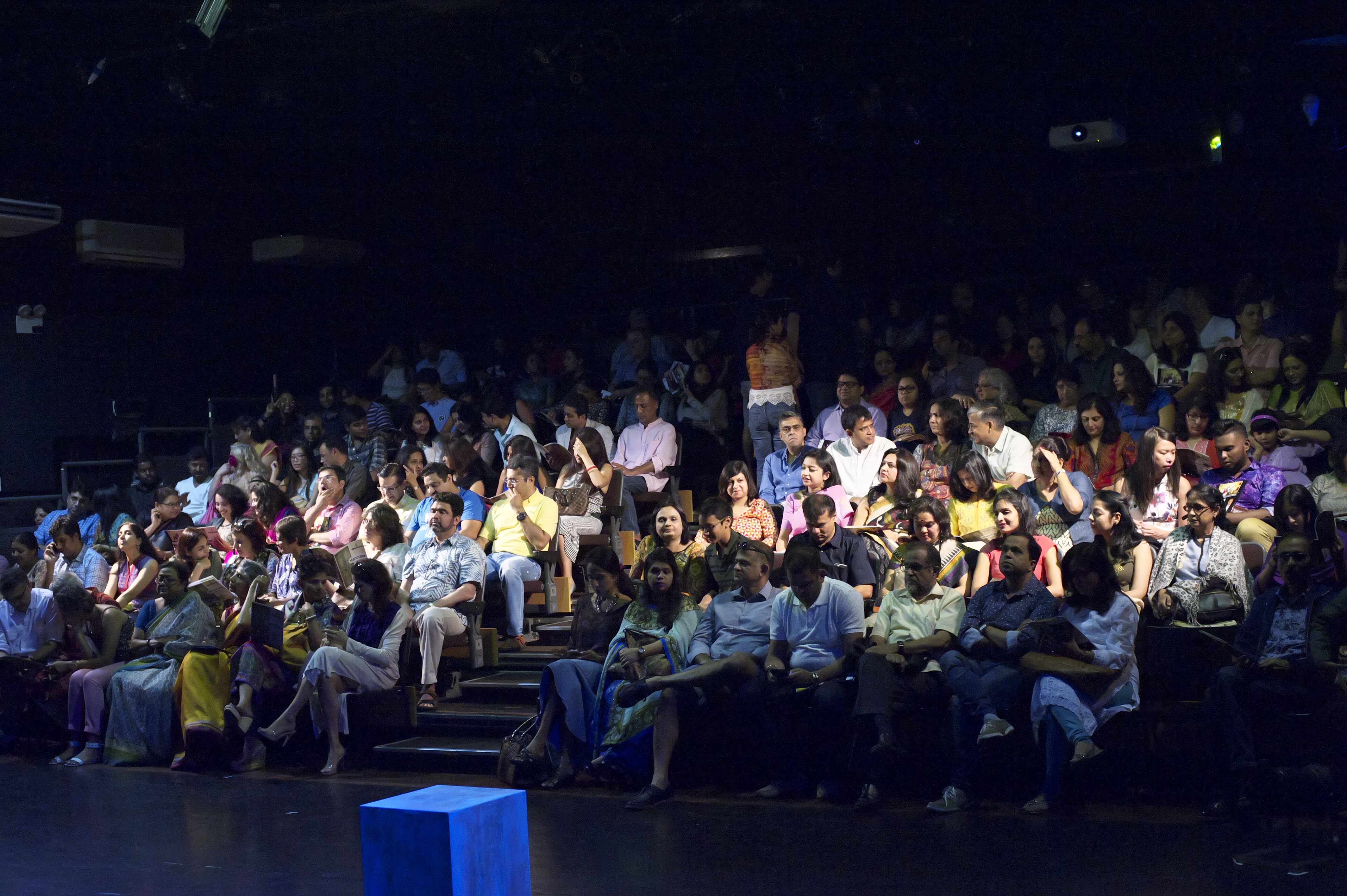 There are more events this year, with an increase in the number of shows and the addition of a new artistic dimension with Dastak Nukkad, a 30-minute musical street theatre performance which will happen outside Black Box at Goodman Arts Centre at 7 pm every day of the festival. In its inaugural year, Dastak Nukkad will bring to life folktales from the timeless Panchatantra – using live music, masks from various regions of India, dance and drama.

The 10 plays being showcased this year include classics by renowned writers RK Narayan and Ruskin Bond, as well as original scripts from writers in Singapore and around the world.

They include scripts from well-known Indian comedian, screenwriter and lyricist Varun Grover, who recently won the award for Best Lyricist at the 63rd National Film Awards (India). Gopal Datt, an award-winning actor, comedian, writer and director is also writing and directing for Dastak. Sonal Dabral, Group Chief Creative Officer of Ogilvy & Mather and an award-winning international creative professional has also written a play. 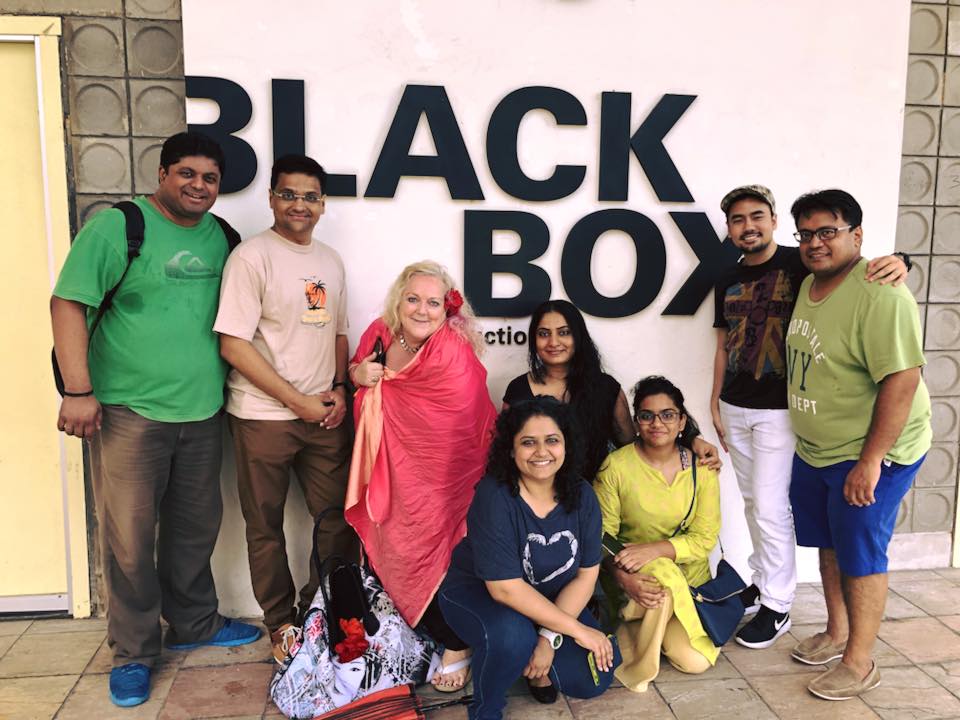 In line with Singapore’s multi-racial ethos, Dastak’s intent is to showcase talent via Hindi theatre but not limited to Hindi-speaking audiences, said the organisers. It is a platform for cultural exchange between India and Singapore invited by the Indian Heritage Centre Singapore and the prestigious Indian Arts festival - Kala Ghoda - in Mumbai. The festival is supported by the National Arts Council and the organisers plan to bring in new theatrical elements every year. 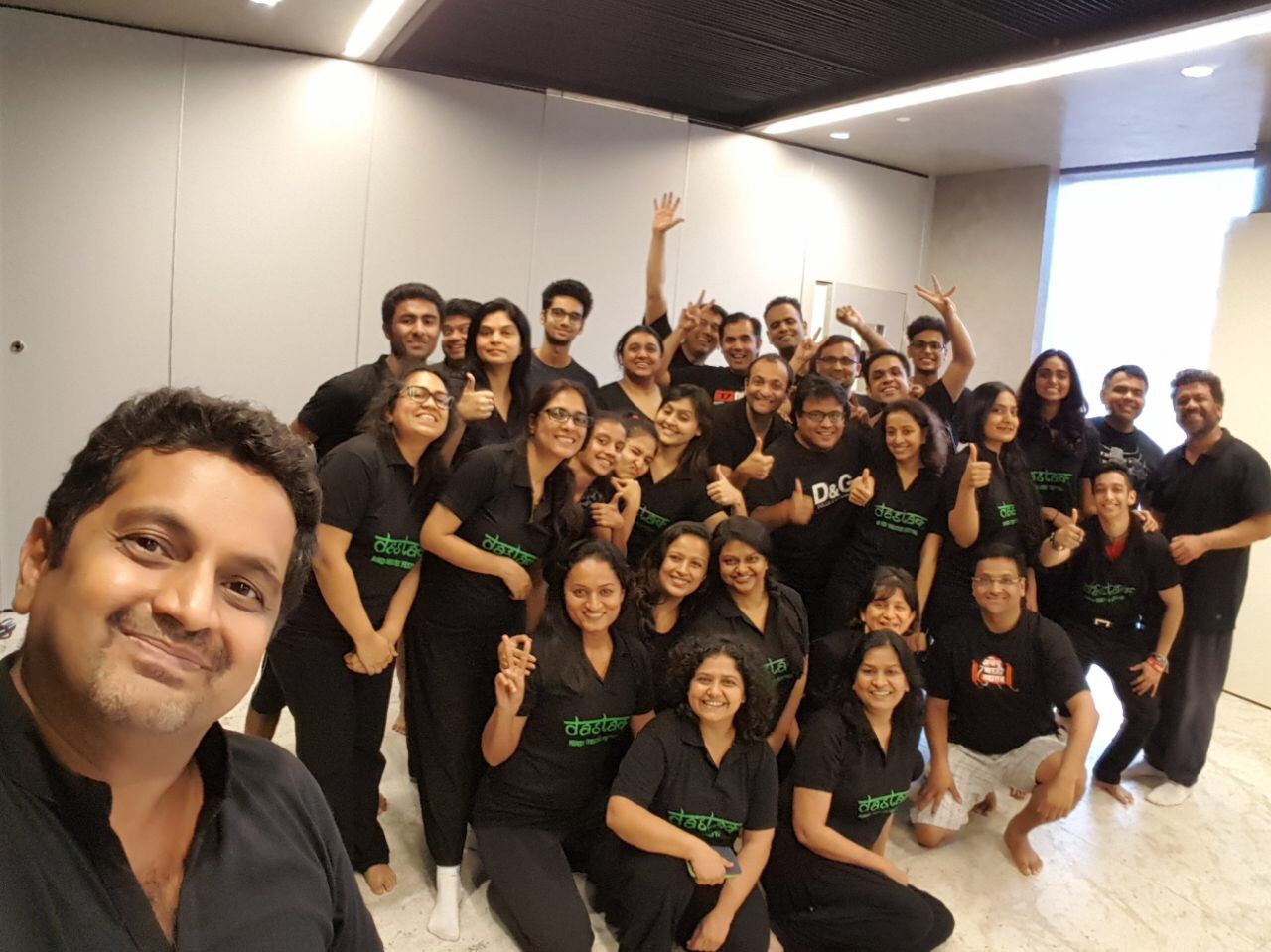 Members of the cast and crew for Dastak 2017.

Rayana Pandey, Artistic Director and Publicist for the festival, is one of the core members of the organising committee. And has been associated with the festival since its inception. “The association with Dastak goes way beyond just a hobby. It gives me immense pride to be a part of an initiative which aims to provide artistes, be it writers, actors, directors or backstage managers, a platform to showcase their talent here in Singapore. Every year over 50 people come together to make this festival happen; this year there are about 70 of us,” she said.

The event is organised by Shalaka’s Wecandoit Productions, set up in Singapore in 2009 with over 15 theatre productions under its belt to date, and sponsored by Rotimatic, Himalaya, Air India and Zee TV Asia Pacific. The plays being showcased are listed below, along with the directors and writers. For more information, visit #dastakplayfest and book tickets at www.showtickets.asia or call 91131667.

In addition to DASTAK NUKKAD, a 30-min musical street theatre based on Indian folk tales of Panchatantra, performed outdoors before every evening show at 7pm and directed by Ponnamma Devaiah, here is the entire list from this year's festival.

1) Jhamela - A comedy revolving around a son who has gone missing and how the family comes together in this time of need.
Writer: Lalit Mohan Thapliyal
Director: Gauri Gupta

2) Kerejwa - A comedy about the world coming to an end but all the protagonist Pintu can think of is his favourite sweet ‘gulab jamun’.
Writer: Varun Grover
Director: Sharul Channa

3) Guru Ka Bhraman - An adaptation of an RK Narayan story, the play is about three individuals and their hidden secrets. It’s also a satire on astrology.
Story by: R.K. Narayan
Director: Hemang Yadav

4) Ardh Satya – A story about a couple’s married lives and their relationship, and how it all changes one fine night.
Writer: Ananya Mukherjee
Director: Rishi Budhrani

5) Love at First Sight - An adaption of a Ruskin Bond short story, the play revolves around a blind man’s quest for true love.
Story by: Ruskin Bond
Director: Rahul Phondke

7) Hum Kaun Tum Kaun - A comedy play that looks at the lives of a middle-aged couple who met on a dating site.
Writer & Director: Gopal Datt

8) Dhundh - A heart-warming story of a family where the father is suffering from Alzheimer’s.
Writer: Sonal Dabral
Director: Shalaka Ranadive

10) Kamli - A play revolving around a refugee’s life; all she ever wanted was to stay at her home.
Story by: Sonalee Hardikar
Director: Yogesh Tadwalkar