Dance Doyenne Santha Bhaskar, Aunty Bhaskar to all, passes on at 82

Santha Bhaskar, one of the leading torch bearers of Indian classical dance in Singapore and co-founder of Bhaskar Arts Academy, passed away last night at the age of 82.

The high-energy octogenarian was at Stamford Art Centre in the middle of the second day of Bhaskar Arts 70th anniversary year-long festivities, when she felt unwell. She was rushed to Tan Tock Seng Hospital where she breathed her last.

"Just as the show was starting, Emcee had finished her announcement, the first line of the song had started and I received the message." said one of senior officials at Bhaskars Arts.

A Cultural Medallion recipient (1990), the highest cultural accolade in Singapore, Santha Bhaskar will be fondly remembered for her distinctive choreography style and her phenomenal contribution to development of Indian performing arts. 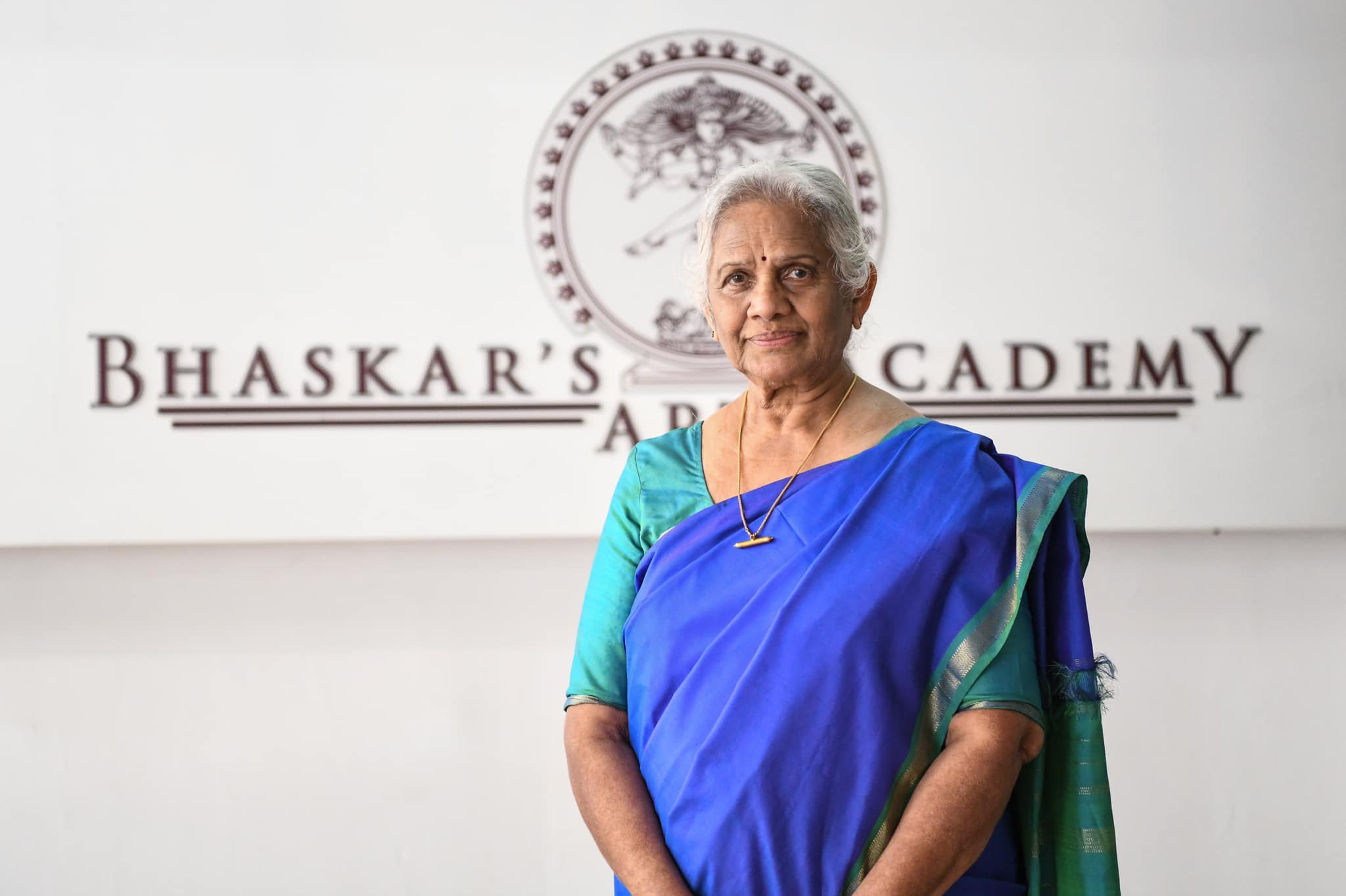 Santha Bhaskar, one of the leading torch bearers of Indian classical dance in Singapore and co-founder of Bhaskar Arts Academy, passed on last night at the age of 82. Photo courtesy: Indian Heritage Centre

"Saddened to hear that Mrs Santha Bhaskar had left us on Saturday. She was a pioneer of Indian dance in Singapore, and an exponent of our multicultural heritage. Mrs Bhaskar will be deeply missed," PM Lee stated in a tweet.

Saddened to hear that Mrs Santha Bhaskar had left us on Saturday. She was a pioneer of Indian dance in Singapore, and an exponent of our multicultural heritage. Mrs Bhaskar will be deeply missed. – LHL https://t.co/7IaAgniATj pic.twitter.com/77YgpsfXSb

Bhaskar Aunty, as she endearingly called, was awarded the Bintang Bakti Masyarakat, Public Service Star, in 2016. In 1968, she even modelled for and was featured on a Singapore stamp!

The late Santha Bhaskar had proudly declared, "This celebration is about the Art; one that migrated here 70 years ago, found its roots and became a part of our heritage. It's a milestone in our history and a journey that deserves to be celebrated." 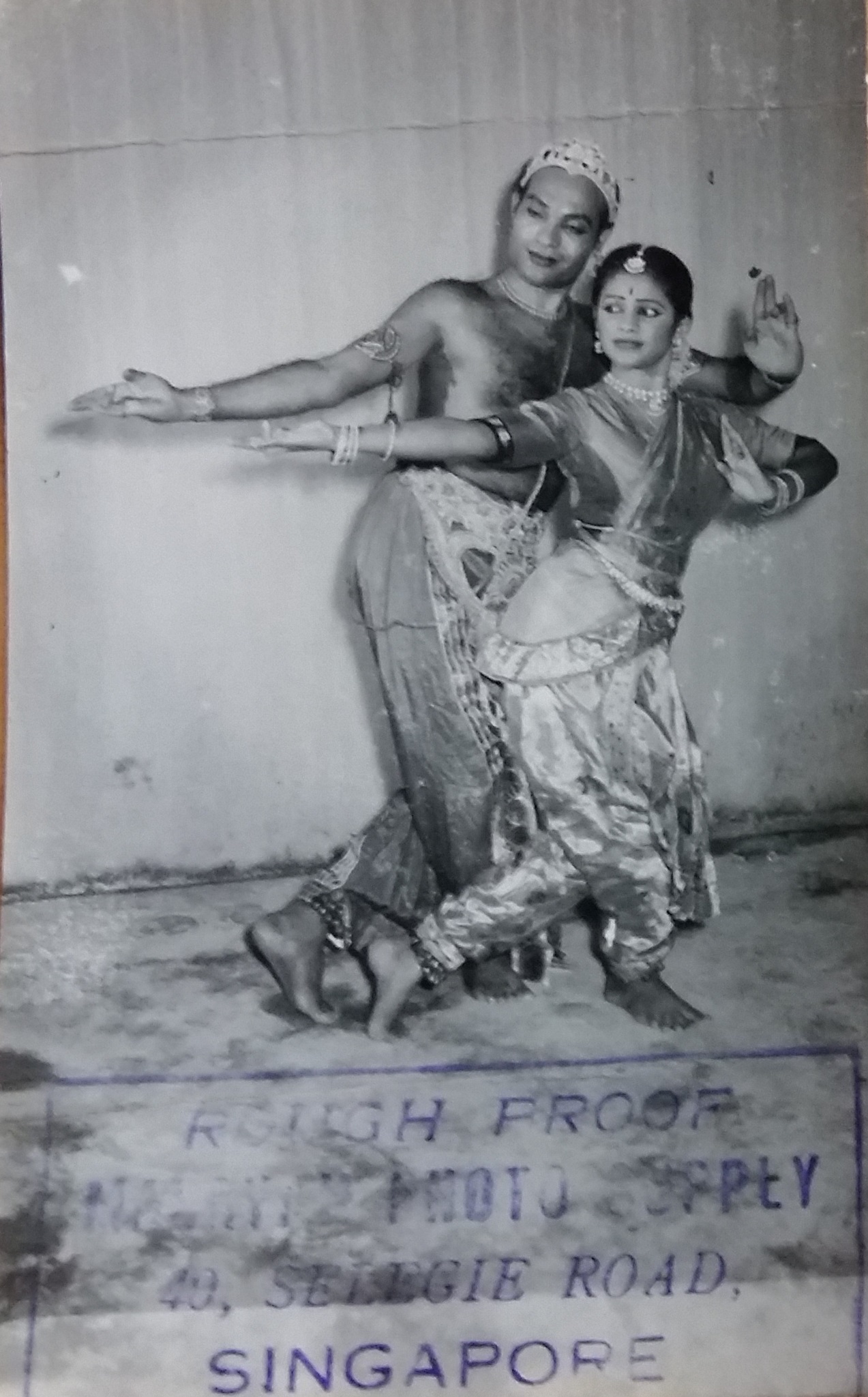