Bollywood actor Arjun Rampal brings the darkness of the rough streets and back alleys of Central Mumbai to life with his upcoming movie Daddy, a sensational story based on the life of Arun Gawli, one of India’s most feared mobsters.

Called as a modern day Robin Hood for the working-class neighbourhood he belonged to, volatile and power-hungry gangster Gawli remains an enigmatic figure.

Daddy follows the intertwined fates of the world-weary Gawli as he attempts to enter politics and a resentful, frustrated Police inspector with a secret history in the mob. Shot in sweeping widescreen anamorphic and drenched in lurid colour, the film is a potent cocktail of true crime cinema and Mumbai pop culture. 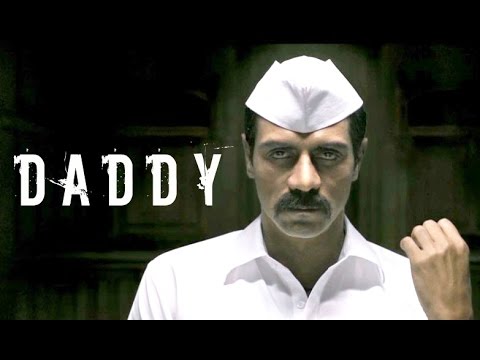 An unfolding jigsaw puzzle, narrated from multiple perspectives and spanning over four decades, Daddy is an unforgettable excursion into the Mumbai underworld.

The trailer of the film will be out at IST 9.30pm tomorrow.