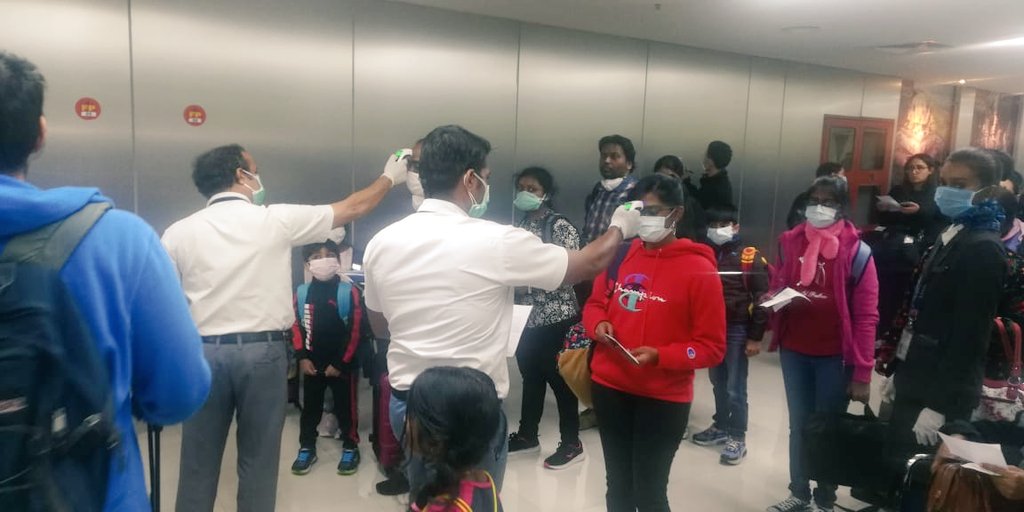 The novel coronavirus infection has infected over 92,000 and killed over 3200 people across more than 70 countries and territories so far. India has now reported as many as 28 confirmed cases, with a large number being a group of Italian tourists.

Here are some updates from India on the coronavirus. 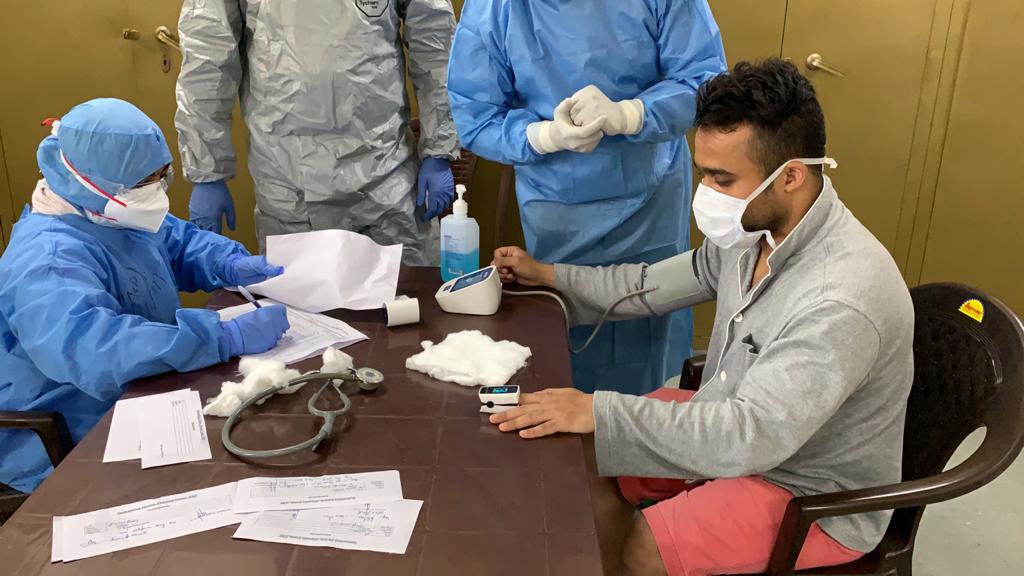 Patients being screened for symptoms at the ITBP quarantine centre in Delhi. Photo courtesy: Twitter/@ITBP_official

Additionally, the health minister has confirmed that the patient who tested positive in Delhi on Monday has also infected six members of his family who are in Agra.

India has also decided to screen all international passengers coming into the country and not just those from the 12 countries listed earlier.

Indian Prime Minister Narendra Modi has said that he will skip Holi celebrations in view of the outbreak of COVID-19 in the country.

Experts across the world have advised to reduce mass gatherings to avoid the spread of COVID-19 Novel Coronavirus. Hence, this year I have decided not to participate in any Holi Milan programme.

The Prime Minister tweeted to say that he had made this decision as experts around the world are recommending that large gatherings be avoided.

Six people from Noida who had been put under observation for suspected Coronavirus infection after they attended a birthday party hosted by an infected Delhi resident, have tested negative for the virus.

District Magistrate, Gautam Budh Nagar: The samples taken from 6 contacts in Noida have tested negative but they will need to be under home quarantine for next 14 days and if symptoms develop, can be retested again. Government &administration is keeping a watch. No need to panic

ANI reports District Magistrate BN Singh saying that these people have nonetheless been put under home quarantine for the next 14 days.

Four people, who came into contact with the confirmed case of COVID-19 who travelled from Bengaluru to Telangana, have been placed under quarantine in Bengaluru. As per media reports, one is from Saudi Arabia, one from Japan, one roommate and one colleague of the Telangana patient.

The patient, a techie from Bengaluru, had travelled to Telangana on an IndiGo flight on February 20. The crew of the flight have also been placed under observation.

An Italian luxury cruise ship called ‘Costa Victoria’ docked in Kochi on Tuesday. Kochi Port Trust PRO, Jijo Thomas has said that all passengers on board were checked for symptoms of the virus.

"A total of 459 passengers disembarked out of which 305 are Indians. All passengers were screened for respiratory symptoms and fever," he said.

The Indian Navy has decided to postpone a multi-national mega naval exercise that was scheduled to take place from March 18-28. Called ‘Milan 2020’, the exercise was to see the participation of more than 40 countries and was to take place off the coast of Visakhapatnam.

The exercise has been postponed taking into consideration the "safety of all participants and travel restrictions imposed due to the spread of COVID-19", officials said.