Countries across the globe are rushing to evacuate their citizens from Wuhan, China - the epicentre of the novel coronavirus outbreak that has claimed 170 lives and infected over 7800 people in mainland China.

The Indian government is still trying to negotiate the evacuation process with Chinese authorities and has planes on standby. 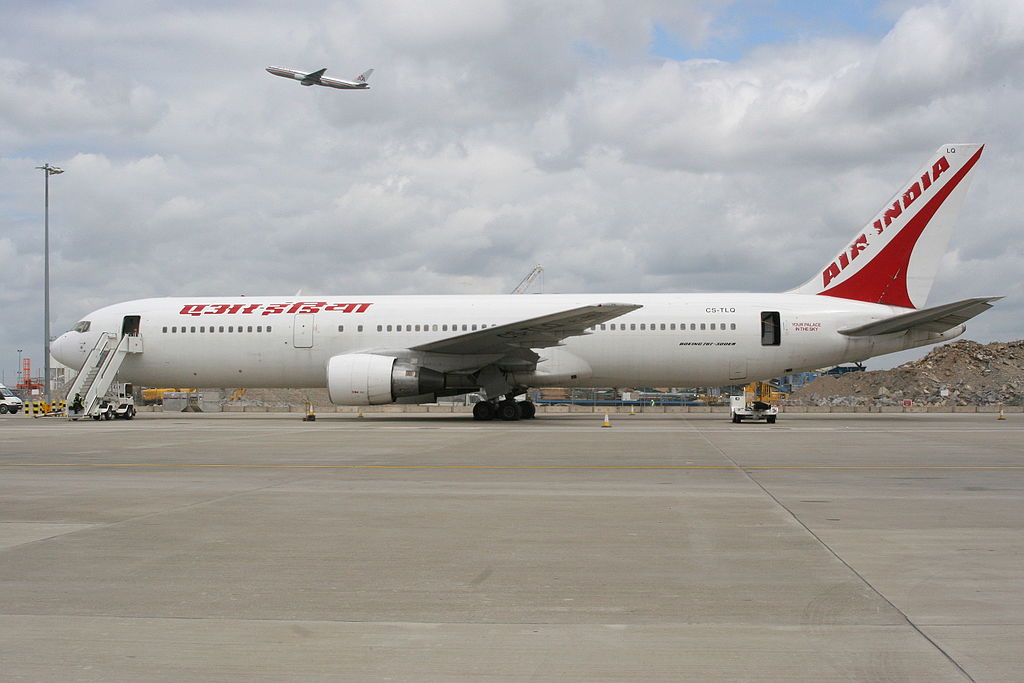 The Indian Pilots’ Guild has however sounded a warning saying that national carrier Air India cannot afford any mistakes and risk spreading the infection. In a letter to Air India chief Ashwani Lohani, the Indian Pilots’ Guild (IPG) said the mission would be quite different from usual rescue and relief efforts, and presents new challenges as well as obstacles to overcome.

“… due to the long incubation period of this virus, post mission support for all personnel and equipment involved in this mission is crucial well after the completion of a flight,” it said.

@EoIBeijing is working hard to ensure smooth evacuation of our citizens from Hubei Province. We are already in touch with many sections of Indian Community in Hubei, including our students. (1/2)@MEAIndia @DrSJaishankar @SecretaryCPVOIA

Two flights are set to be operated to bring back Indian nationals from China’s Hubei province. Ministry of External Affairs Spokesperson Raveesh Kumar said the Chinese government has been requested for permission to operate these two flights.

92 Singaporeans landed at the Changi Airport on Thursday morning, having been evacuated from Wuhan even as some citizens showing symptoms of the coronavirus remained in the Chinese province. 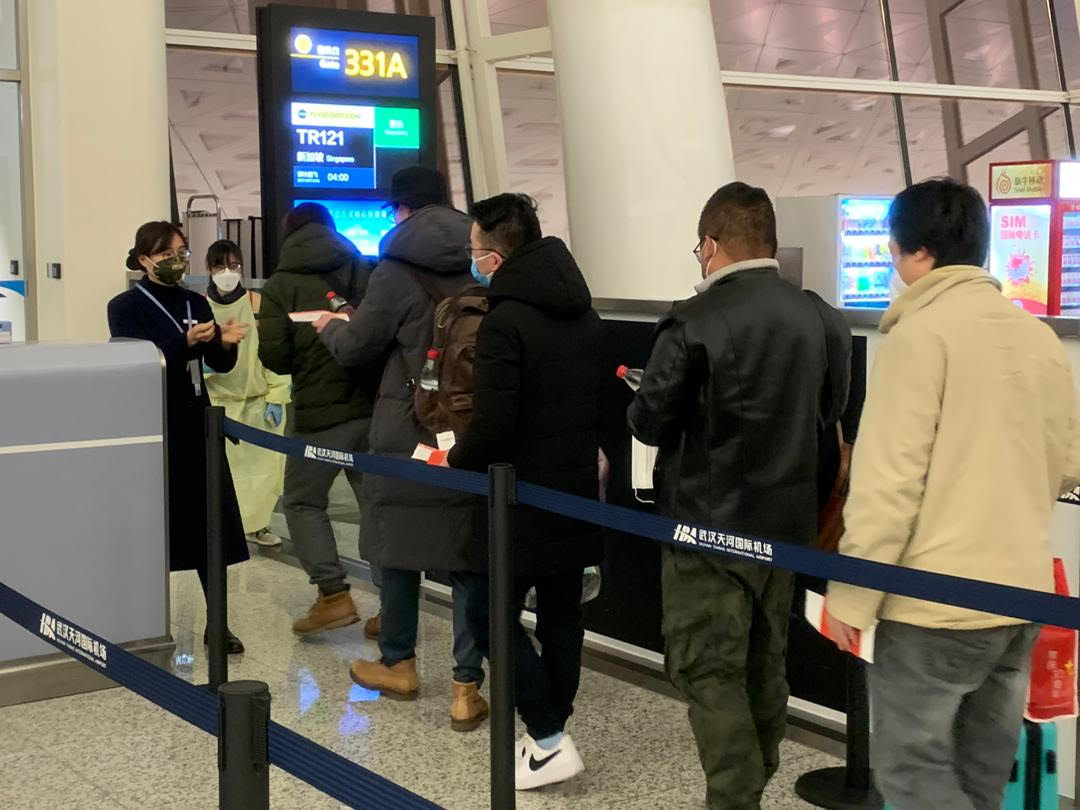 In a statement, the Ministry of Foreign Affairs (MFA) said that the returning Singaporeans will undergo medical screening upon arrival in the country. "Those with fever or respiratory symptoms will be taken to designated hospitals for further examination, while the remaining passengers, including the MFA Consular Officers who facilitated the return of these Singaporeans from Wuhan, will be quarantined for 14 days," said the MFA. 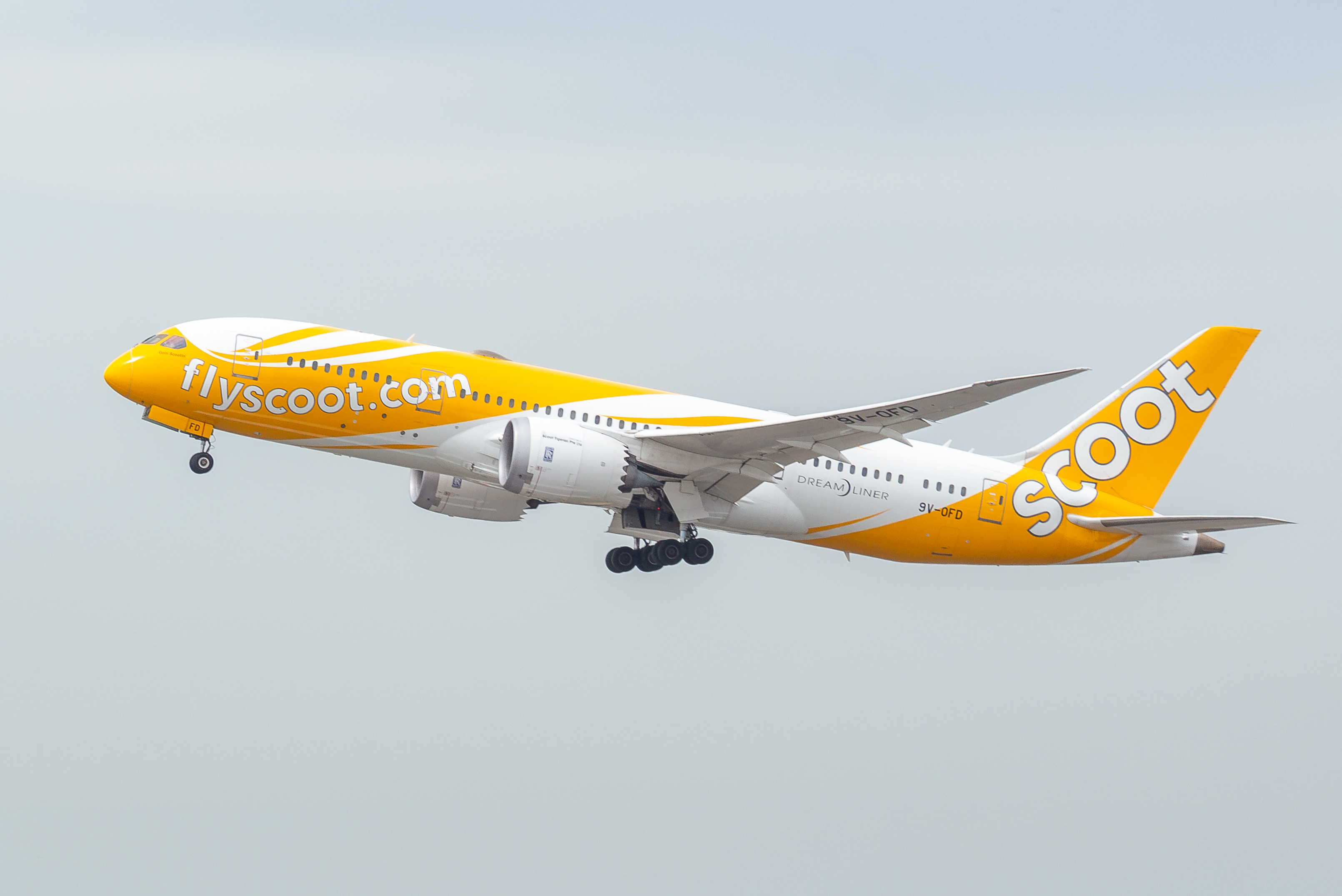 92 Singaporeans were brought back from Wuhan via a specially chartered Scoot flight. Photo courtesy: Wikimedia

The evacuation was done via a special Scoot flight which departed from Changi on Wednesday night. Special measures were taken to ensure the safety of passengers and crew including:

The United Kingdom’s plans to evacuate its citizens were delayed as of Thursday, reportedly because the required Chinese permissions did not come through. Approximately 200 UK citizens were due to be on the flight, according to the Britain's Press Association.

A planned flight to bring British nationals back to the UK from coronavirus-hit Wuhan will not take place today — it is understood Chinese officials have not granted permission for the chartered flight to depart pic.twitter.com/XIqphdW00d

On Wednesday, British Health Secretary Matt Hancock tweeted that those returning from Wuhan will be isolated for 14 days "with all neccessary medical attention."

We are working hard to get British nationals back from Wuhan.

Public safety is the top priority.

Anyone who returns from Wuhan will be safely isolated for 14 days, with all neccessary medical attention.

On Wednesday a chartered plane carrying approximately 201 US citizens, arrived at March Air Reserve Base in southern California. Health officials are screening the passengers on board. There are however more Americans still in Wuhan with the State Department saying that it was unable to accommodate everyone on the flight due to space limitations.

.@StateDept staff and some private citizens evacuated from #Wuhan today, thanks to our great team and @HHSGov, @CDCGov, @DeptofDefense, and state and local officials. We’re closely watching outbreak, focused on welfare of American citizens still in Wuhan. pic.twitter.com/IAiHux0ZOH

Dr. Chris Braden of the US Centers for Disease Control and Prevention said that the passengers would be held for three days with authorities monitoring them for a fever and other symptoms at least twice daily.

Just received a briefing on the Coronavirus in China from all of our GREAT agencies, who are also working closely with China. We will continue to monitor the ongoing developments. We have the best experts anywhere in the world, and they are on top of it 24/7! pic.twitter.com/rrtF1Stk78

A chartered flight operated by ANA arrived in Tokyo on Wednesday, carrying 206 Japanese nationals. There still remain over 400 Japanese citizens to evacuate and the government is trying to work out more chartered flights to Wuhan.

South Korea sent four chartered flights to Wuhan on Wednesday, with almost 700 South Korean citizens having applied to fly out. South Korea has said that its citizens will bear the cost of the flight, and everyone will be inspected by a medical team before being allowed to board the plane.

Qantas Airways will be carrying out the evacuation for Australia with over reportedly 600 Australian citizens in Hubei province. Australian Prime Minister Scott Morrison has said that the repatriation efforts will focus on the young and the elderly.

The returning Australians will be quarantined on Christmas Island for as long as 14 days.

New Zealand will be evacuating its citizens in joint cooperation with Australia, as per the government.

European Union commissioner for crisis management Janez Lenarcic said that two planes will be sent to Wuhan to help evacuate EU citizens, the first of which left France on Wednesday morning, while the second is scheduled to go later this week.

Approximately 250 French citizens will be brought back in the first aircraft, with roughly 100 people from other EU countries in the second.

German evacuations are likely to start in a few days while France is planning to send a separate plane on Thursday to repatriate French citizens without symptoms of the virus.