'CoronastopKarona' pleads Bollywood celebrity Kartik Aaryan, making a play on the hindi word ‘Karona’ (which translates to ‘do’), to appeal to people to be socially responsible in the fight against the coronavirus. 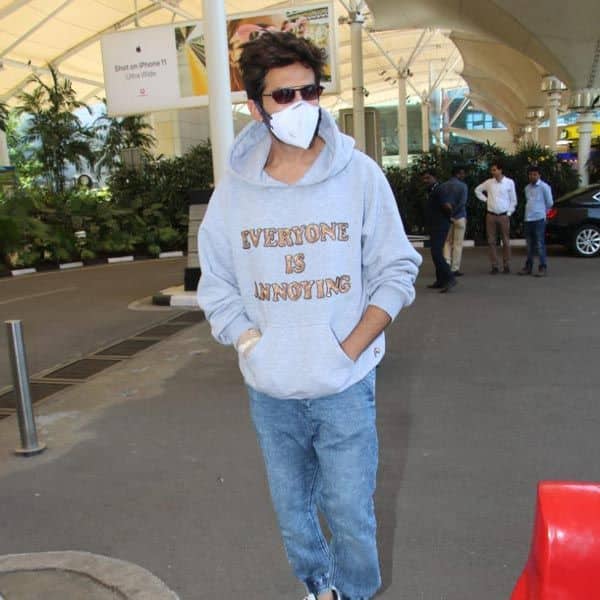 In a tweet that has since gone viral with more than 88 thousand likes and close to 29 thousand retweets, Kartik delivered the message in his signature monologue style, made popular in his films Pyaar Ka Punchnama and its sequel.

Aaryan recently won the Best Actor in a Comic Role at the Zee Cine Awards 2020 which was held last week without an audience due to COVID-19.

In his address on Thursday, Prime Minister Narendra Modi urged the nation to observe social distancing, avoid complacency and impose a 'Janata Curfew' on themselves on Sunday in the battle against the coronavirus pandemic.

Following the prime minister's message, Aaryan tweeted, “Social Distancing is the only solution, yet @narendramodi we are with you Sir !!”

#CoronaStopKaroNa
My Appeal in my Style
Social Distancing is the only solution, yet 🙏🏽@narendramodi we are with you Sir !! pic.twitter.com/qhQBZSdFAd

In his 2 minute 24 seconds video Aaryan calls to office goers, students, millenials and boomers to cease all irresponsible behaviour.

Take advisories from the government, immunologists and medical professionals seriously and adhere to them, says Aaryan ending his monologue with a limerick rhyming with the word corona.

The Sonu Ke Titu Ki Sweety and Luka Chupi actor will next star in sequels Bhool Bhulaiyaa 2 and Dostana 2.