Coming soon The Verdict, thriller based on 1958 Nanavati murder case

ALTBalaji has released the second trailer of 'The Verdict - State Vs Nanavati' a highly anticipated courtroom drama soon to be streamed on its OTT digital platform. It is based on an infamous criminal case in India and will be a 10-episode web series.

The real-life sensational 1958 murder case where a Parsi Naval officer shot a businessman and then confessed his crime to the police is still one of the most sensational criminal cases in India. 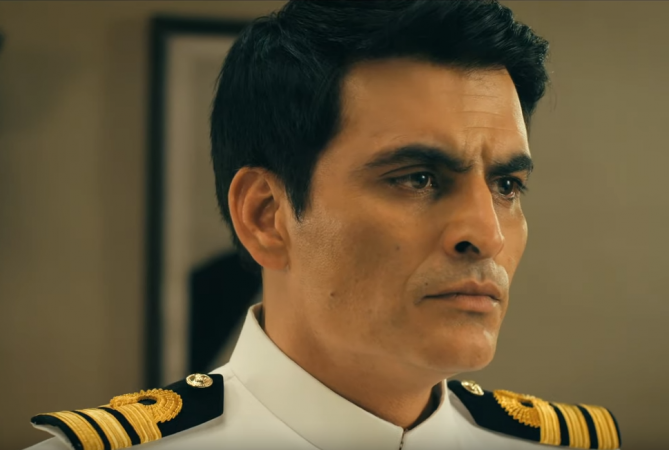 The accused naval officer in The Verdict. Picture Courtesy: Youtube

KM Nanavati v State of Maharashtra is the case on which the 1963 movie Yeh Rastey Hain Pyar Ke and the 2016 Akshay Kumar starrer Rustom is based. The Verdict trailers once again bring alive the story behind the six decade old crime.

The Verdict which is a compact, finite series promises to be an edge to the seat drama perfect for binge-watching over a weekend. It features a stellar cast of Elli AvrRam, Angad Bedi, Manav Kaul, Sumeet Vyas, Kubbra Sait, Makarand Deshpande, Saurabh Shukla, Swanand Kirikire, Viraf Ashish Patel amongst others.

Directed by Shashant Shah, the series follows the trial of naval officer KM Nanavati who shot three bullets from his revolver at a businessman and later confessed his crime to the police.

When asked about the show, Manav says, " It's extremely intriguing to work on this story.”

​​Elli AvRam says, “The experience has been the best in my life so far because for the first time I felt like I was living an actor's life. I went so deep into the character by isolating myself from the world. I worked on my body language and British English accent to keep it as authentic as possible.” 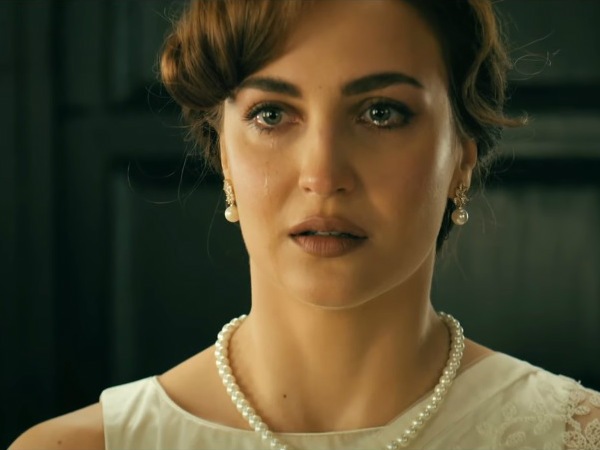 Elli AvRam as the wife of the accused in The Verdict. Picture Courtesy: Youtube

Actor Sumeet Vyas says, “The trailer looks stunning. This kind of period drama on a digital platform has taken this space to another level.”

Watch The Verdict unfold soon on ALTBalaji and ZEE5, it promises to be thrilling even though we already know how it all ends.