ComfortDelGro started offering its flat taxi-fare option yesterday, April 10, 2017. The option costs slightly less in general compared with metered trips or those booked on ride-hailing apps, whether during off-peak hours in the afternoon or the evening peak period.

Taxi drivers with the company said that the new option would help them get more rides. Passengers also stand to gain since they do not have to pay more during jams, and the surcharges that come with cashless payments, Todayonline reported on April 11. 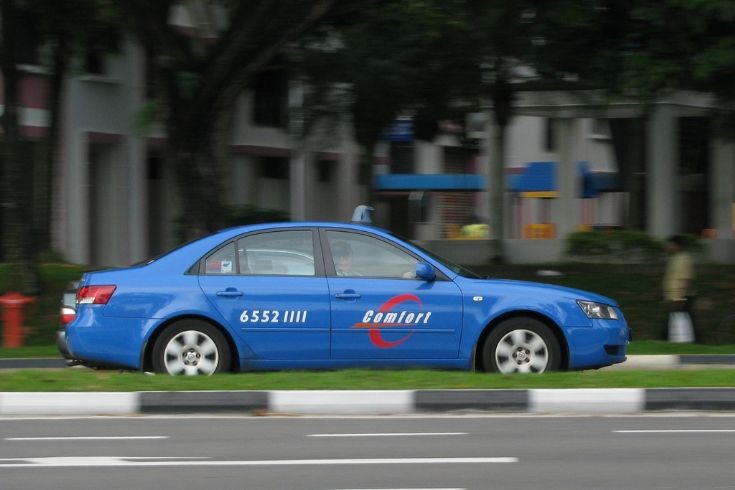 ​The flat fare is computed ahead of a trip, taking into account the distance to be travelled and existing surcharges.

The drivers themselves would not have to cough up the 10 percent commission payment when taking bookings via the Grab app or the call-booking levy of S$0.40 previously imposed by ComfortDelGro.

To further incentivise drivers, the operator will also give S$100 to 1,000 drivers fulfilling the most flat-fare assignments this month. This information was extended to the cabbies via their mobile data terminals.

Checks yesterday on ComfortDelGro’s mobile application showed that a flat-fare ride from Raffles Place to Yishun costs S$18.50 at 3pm, and S$26.50 at 6pm when peak-hour charges began. 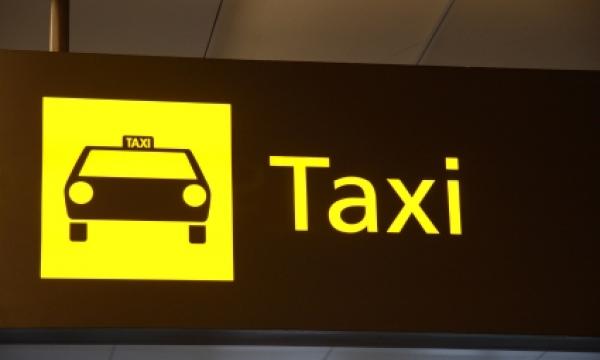 The estimated price of a Uber ride, calculated on a surge-pricing model, was 70 cents cheaper than Comfort’s S$18.50 at 3pm. However, it became S$1.86 more than the flat fares that Comfort was offering during the after-work peak hour.

For a JustGrab ride, prices stayed consistently higher than the flat-fare rates, costing S$20 at 3pm and S$31 at 6pm across the same destinations.

However, Comfort’s flat-fare option does not thrill limousine cab drivers who are offered the same fare as cabbies driving standard taxis, because they pay about S$40 more in rental a day.