The Central Narcotics Bureau (CNB) has released its annual drug statistics on February 13 and has highlighted an increase in online drug peddling as an area of concern. 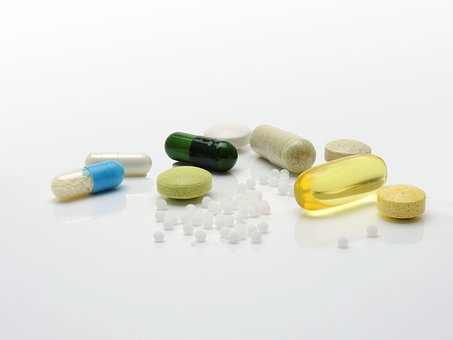 Counsellors have warned that online marketplaces are becoming an easier avenue for addicts to get drugs.

With a seven-fold jump from 30 in 2015, last year 201 people were arrested for buying drugs online. Disguised as health products, illegal drugs sold at e-commerce marketplaces have been attracting drug abusers.

Reacting to this, experts and counsellors have warned that online marketplaces are becoming an easier avenue for addicts to get drugs. They have also addressed the problem by preventive education to rectify this issue.

Some of the other countries are also facing the same problem. For instance, in New Zealand, websites put up advertisements for the sale of drugs including cocaine and marijuana. 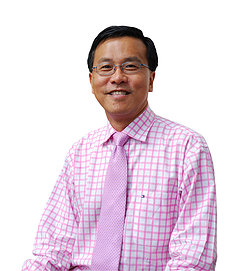 Billy Lee, the founder of Blessed Grace Social Services — which runs support groups for recovering drug addicts — said that new drug abusers who are not aware of a regular supply of drugs may find it easier to find drugs online.

In order to avoid this scenario grow, younger ones need to be counselled, Lee said.