Flats in Punggol and Clementi have emerged as the most popular flats in this year’s first Build-to-Order sales exercise. 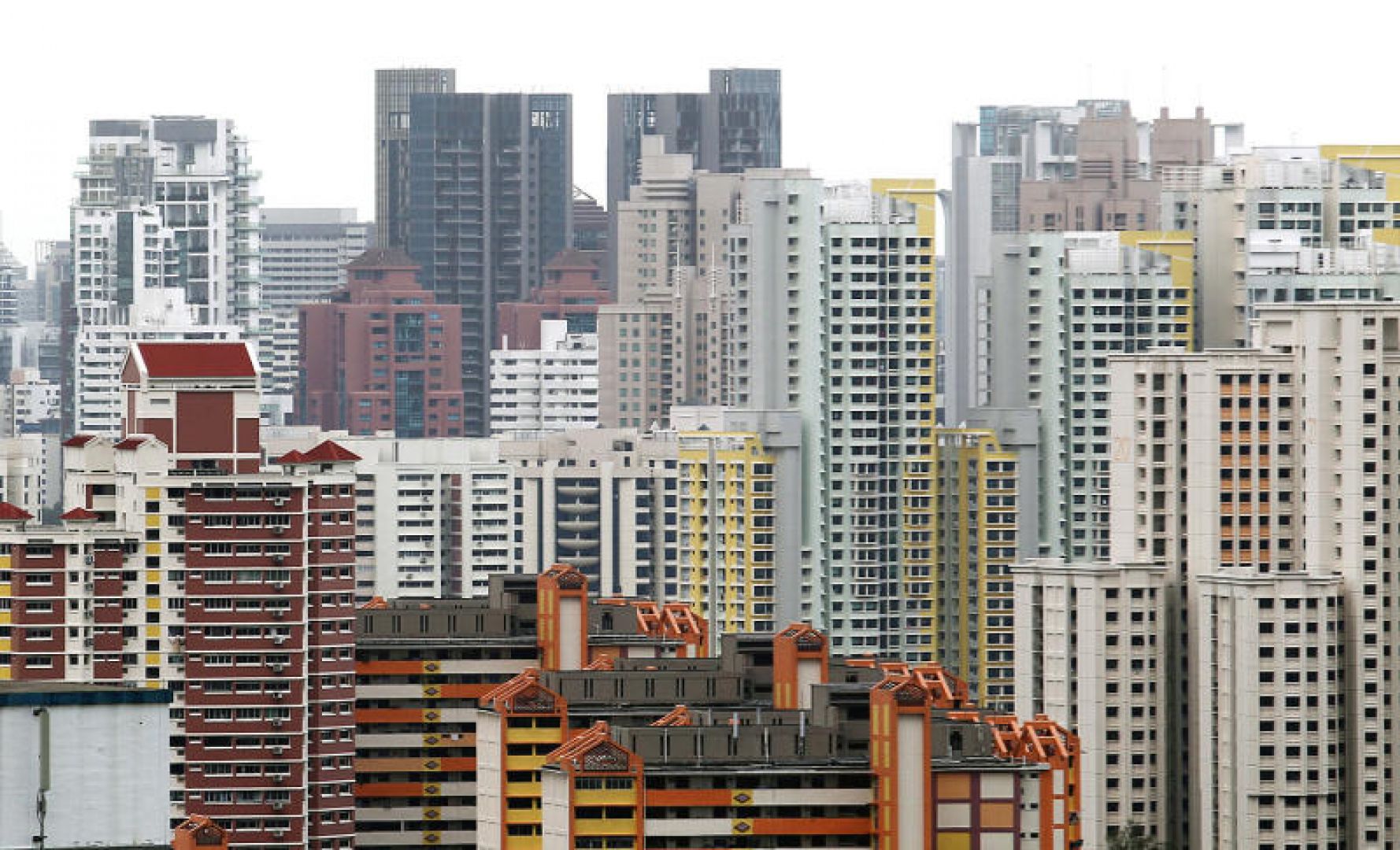 The response from second-timer applicants was overwhelming with 31.1 applications for every unit offered to the group.

Buyers at Clementi mostly liked the 3Gen and five-room flats at the Clementi Peaks and Clemento NorthArc projects with a subscription rate of 4 or 2501 applications for the 619 units.

The response from second-timer applicants was overwhelming with 31.1 applications for every unit offered to the group.

Around 11,001 applications were received for the 3,343 three-room and larger flats launched in Tampines, Clementi and Punggol. This works out to a subscription rate of 3.3. Around 4,056 flats of six projects were launched last week are among the 17,000 flats set for the launch in 2017.

This exercise also gives the first time families an opportunity under the Fresh Start Housing Scheme to apply for a flat. The scheme aims to help second-timer families with young children living in rental flats to own a flat again.