Chetan Bhagat: Everyone has a 'Half Girlfriend'

An author, columnist, screenwriter, motivational speaker, television personality, and now a producer, Chetan Bhagat is used to being in news equally for his love-hate relationship with people in India and Indian Diaspora across the world. From writing Five Point Someone to now co-producing a Bollywood movie - Half Girlfriend, which is playing in cinemas - his journey has been "tremendous", as he says. 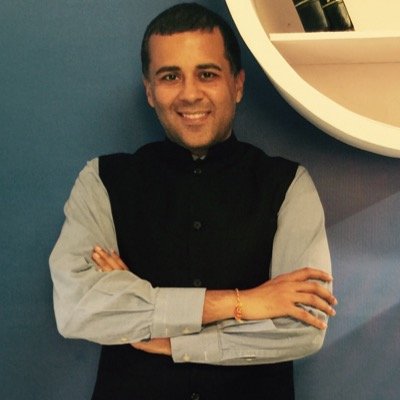 Connected to India had a quick chat with him while he was busy promoting the film. Let’s find out what more he has to say about Half Girlfriend and the journey so far.

CtoI: How did you come up with this term Half Girlfriend?
Chetan Bhagat: I saw modern relationships, especially youngsters who like someone but are stuck in the middle. So, this idea came to me, it’s happening around us.

CtoI: Is this film especially important to you because you are not only the writer but also a co-producer?
Chetan Bhagat: Yes, absolutely. I saw the making of a production closely through this movie. I understood how many departments are there etc.

CtoI: Your banking skills were used as a co-producer?
Chetan Bhagat: Yes, I never thought I’ll be dealing with Excel sheets again. It was tiring yet exciting.

CtoI: Any insights you got from the experience of filmmaking?
Chetan Bhagat: Now I know how much hard work it takes to make a film.

memorable lines from half girlfriend - the book. pic.twitter.com/qlPwLXP97l

CtoI: You recently had a session at Cambridge University in UK. How was the response from the students there?
Chetan Bhagat: It was nice, though a majority of the students were Indian. But it was overwhelming to know kids there read my books. It was nice.

CtoI: Do you think your novels translated into Hindi movies are as good as your books?
Chetan Bhagat: Yes, it’s actually the same.

CtoI: Your book Half Girlfriend is in English and the movie is in Hindi. What training did you go through to create the authentic dialect in order to showcase the character of Madhav, who is from Bihar.
Chetan Bhagat: Yes, absolutely. There was a dialect coach who trained Arjun (Kapoor) throughout the shoot. Also, we haven’t used a very rural Bhojpuri in the movie. If someone is coming to Delhi, he won’t use a very rural dialect. 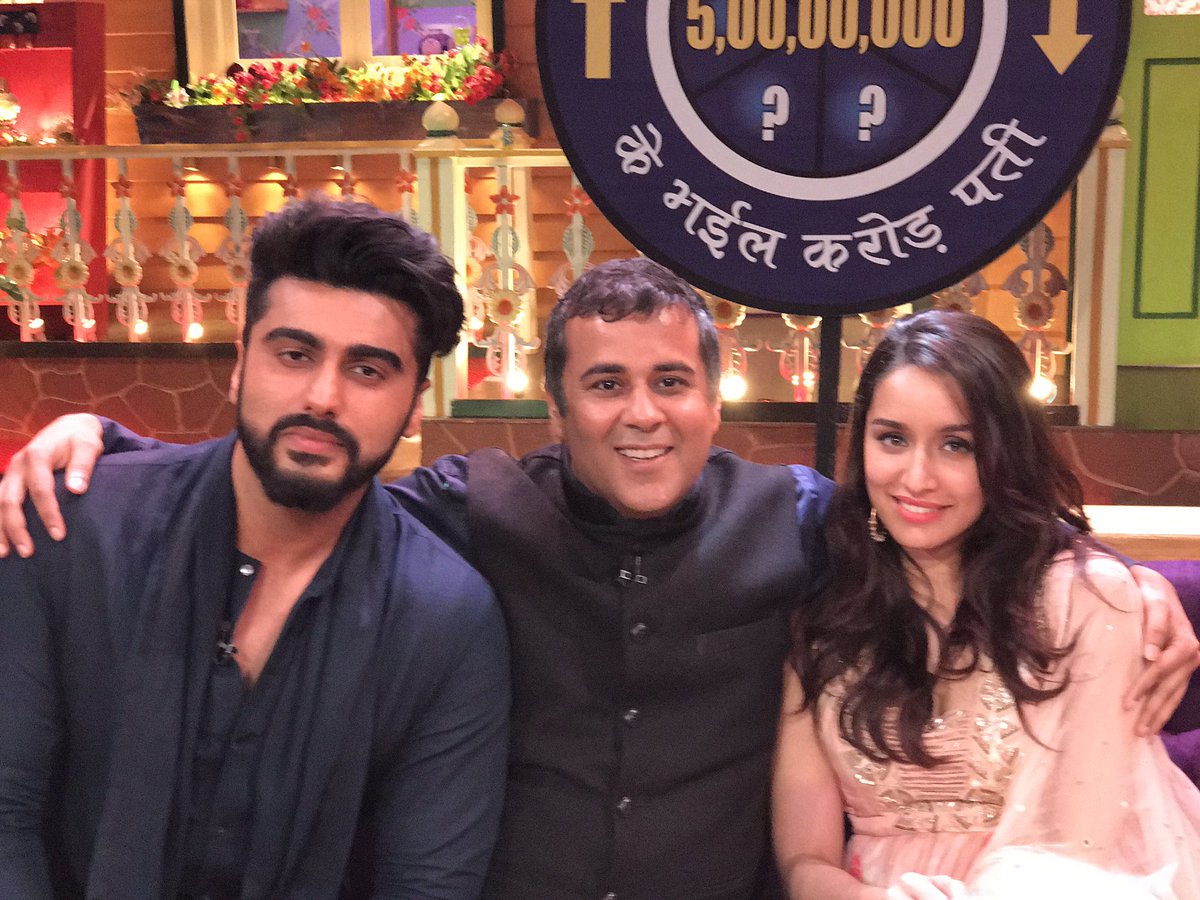 CtoI: What are your expectations from an ever-increasing NRI market? Especially when your movie is about a subject which would be liked more in an international sphere where parents are much more open about their children having an open relationship as compared to parents in India. What do you think?
Chetan Bhagat: My movie is not about an open relationship though, but the guy Madhav comes to Delhi and gets rejected by a girl because of English is something any guy who is abroad must have felt initially. People who initially had shifted abroad must have thought about their English. I myself have stayed in Singapore and Hong Kong so I can relate to it. The movie is about class. A rural guy who can’t speak proper English falls in love with an urban girl and feels rejected.

CtoI:  Do you agree that English has become the new class system in our society?
Chetan Bhagat: Yes, that’s why I wrote this book.

CtoI: How has been your journey from IIT to the glamourous world of Bollywood?
Chetan Bhagat: It’s been nice, I have been so lucky, that’s all I can say. The movie is doing so well. It is getting very good response.

In London promoting #halfgirlfriend. Outside the @BBC studios on a rainy #baarish wala day! pic.twitter.com/UVoEymsACz

CtoI: Do you miss working as an investment banker?
Chetan Bhagat: Yes, sometimes I do when I think about bonuses (laughs).

CtoI: What’s your next project and when?
Chetan Bhagat: I haven’t thought of it because I am busy with Half Girlfriend.

CtoI: Any message to people stuck with a half girlfriend or boyfriend.
Chetan Bhagat: Don’t give up. Keep trying!