Non-Resident Indians (NRIs) can file Right to Information (RTI) applications to seek governance-related information, the Indian government has said, in a reported correction to its earlier statements. 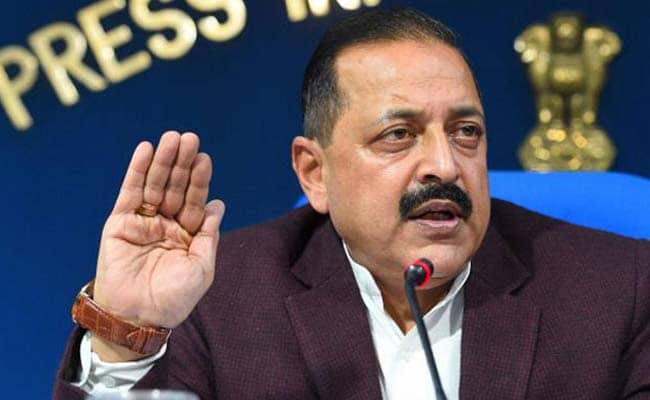 In response to a query in Lok Sabha, Indian Minister of State for Personnel, Public Grievances and Pensions Jitendra Singh had on August 8, 2018 said NRIs were not eligible to file applications under the Right to Information (RTI) Act.

The ministry corrected its stand after an activist, Commodore (retired) Lokesh Batra, wrote to it pointing out that the transparency act allows every Indian to seek information.

The ministry in its previous response had said, “Only citizens of India have the right to seek information under the provisions of the Right to Information Act, 2005. Non-Resident Indians are not eligible to file RTI applications.”

The corrected response has been uploaded on the Lok Sabha website. Using RTIs to expose alleged political corruption was one of the methods used by the Aam Aadmi Party, and recent controversies have been cropping up regarding the current government's plans for the Act.

A Transparency International India report indicates an alarming rise in the number of RTI requests being rejected by various arms of the government. The report, based on data from the latest annual report of the Central Information Commission (CIC), says the Ministry of Finance has rejected the most RTIs — 27,833, or 18.41 per cent of the total 1,51,186 applications received.