Chance to be ‘Rubaru’ with Subodh Bhave, a legend in making

Superstar of Marathi films Subodh Bhave is looking forward to his Singapore visit. “I am very excited to meet Marathi people of Singapore. It will be my first visit. My friends have been calling for years and finally, I have been able to find the time. Lot of my friends live there including my friend and co-star Amit Joshi so I am looking forward to being there." the affable actor told Connected to India in an exclusive chat over the phone from Mumbai.

Subodh will be performing his solo act titled, 'Rubaru' (Face to face) on February 17 at the Civil Service Club on Tessensohn Road. In his engaging style, he will take the audience through his journey in showbiz. Touching upon his films, theatre, people he met and introduced to film world while performing some of his famous dialogues. 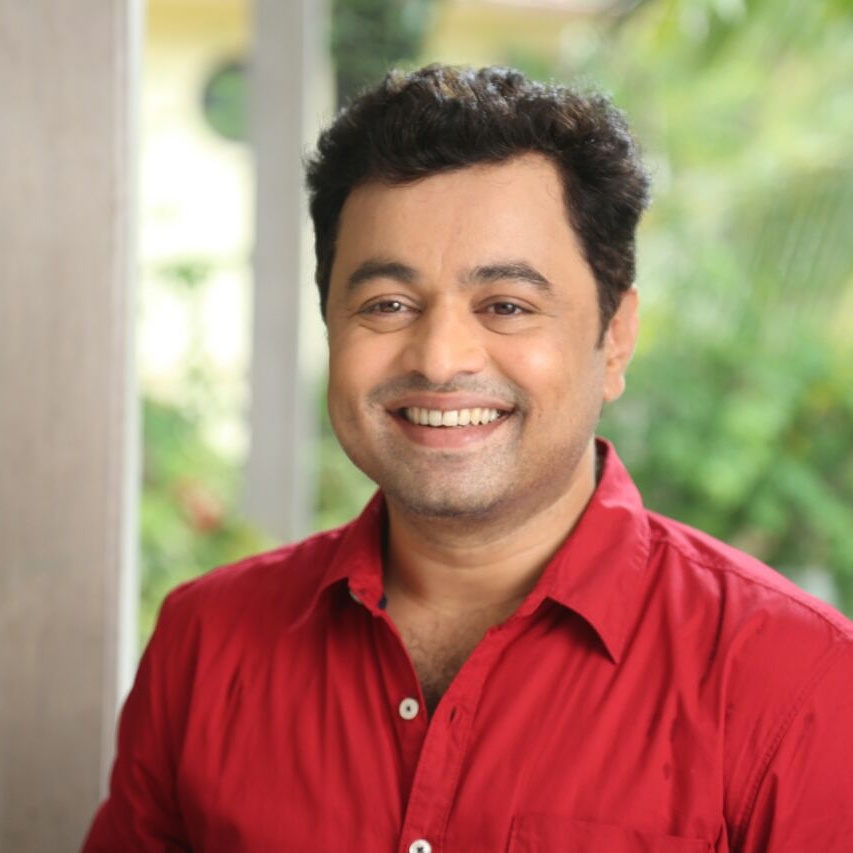 Rubaru in Subodh's words, “....is a solo programme. It is not an interview kind of programme. It is a journey of a common man to the actor. What are the stakes like the first stake of being on the stage till the present day? So, how was the journey like.., how many people I was introduced to, how they affected my life, work, the directors, actors, the persons whom I interact with and all the major films I did recently or biopic or maybe a different kind of genre film or the play or the serial. So, I am talking about films and performing some of the monologues of the plays. I am also reciting the poems on the stage. It is a performance-based programme.”

The veteran actor of over 85 films will be welcomed by an overwhelmingly excited Maharashtrian Diaspora in Singapore. Talking about the highly anticipated show Nalini Thite, president, Maharashtra Mandal Singapore, said, "People are extremely enthusiastic and looking forward. The front rows sold off within four days of the ticket sale launch. He is loved for his acting and looks. His recent movies like Katyar Kaljat Ghusali and Ani Dr Kashinath Ghanekar have been the milestones of Marathi cinema. People are eagerly waiting to meet this talent house of an actor."

Highly acclaimed as an actor and filmmaker, Subodh has also worked in Malayalam, Hindi and Bengali films. Some of his memorable roles include his portrayal of freedom fighter Bal Gangadhar Tilak in the biopic Lokmanya-Ek Yug Purush (2015), and the titular role in the biographical drama Bal Gandharva (2011). He has also acted in numerous Marathi TV serials and theatre. 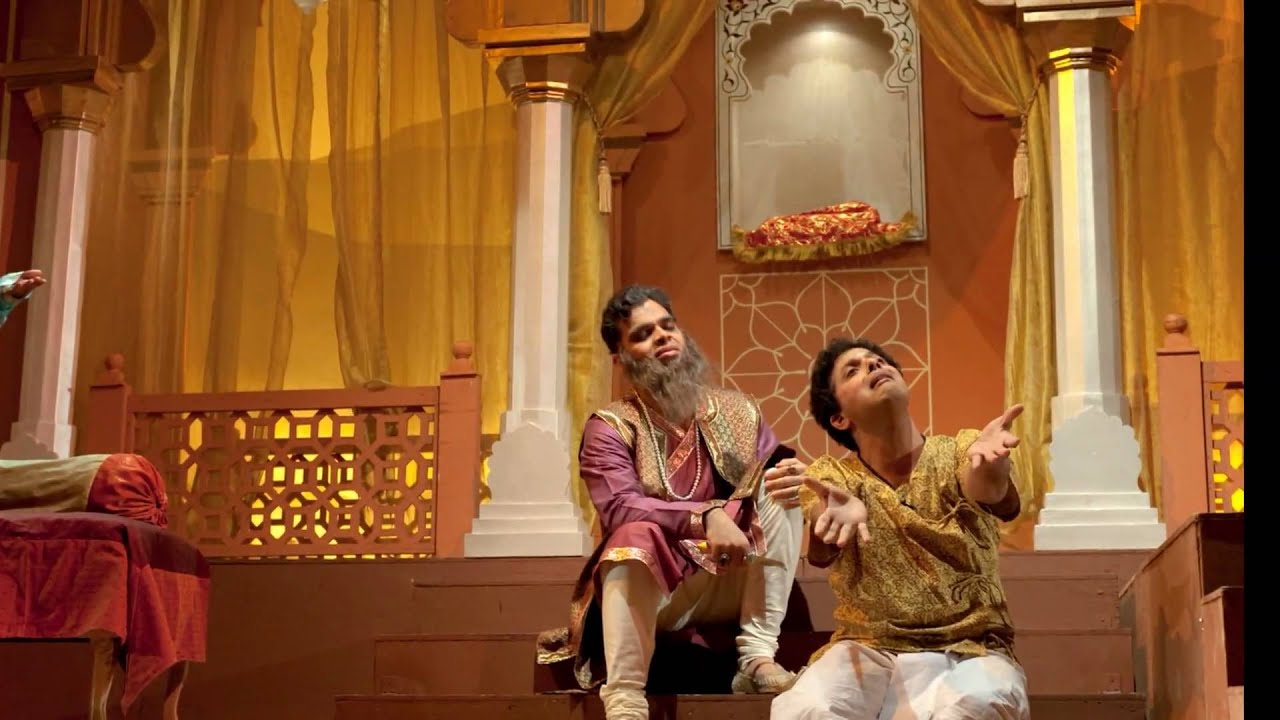 Subodh's directorial debut Katyar Kaljat Ghusali in 2015 got him both a critical and commercial success not only in India but across the world. It was screened at several prestigious film festivals, including the International Film Festival of India and was one of the highest-grossing successful films of 2015.

“A lot of the non-Maharashtrian people also watched this film because it is based on Indian classical music. It automatically broke all language barriers. Even Punjabis, people from South India, Gujaratis and Telegu speaking people were crazy about the film. Because the last film which was based on music was released in 1970, a film based on Indian classical music after 35 years was welcomed." he added. Shankar Mahadevan and Sachin Pilgaonkar also acted in Katyar Kaliat Ghusali, which was release on Diwali of 2015. "So, it was a Diwali-gift from us,” he said.

One gets reminded of the ever-hungry Amitabh Bachchan who continues to be excited about films at his age, experiments with new characters while constantly talking about self-improvement when you hear the passion in Subodh's voice about what is to come from him. “I am in the film industry for last eighteen years and I completed around 80-85 films till date in Marathi, Hindi, Bengali, Malayalam all along, 35 to 40 television series, and 10 to 15 plays. After doing this much, I still feel I have not done anything. So, I think that keeps me motivated every time. Going to the sets, on the stage or in front of the camera.” he adds in all earnest.

Singaporean audiences will be the third set to go 'Rubaru' with Subodh Bhave after Australia and the United Kingdom. Maharashtrians in Dallas to get a chance to go 'face-to-face' with the actor later this year in July.

Talking about the rise of Marathi cinema Subodh said, "There is a growing popularity of Marathi films among the Maharashtrian diaspora around the world recently, which they seem to prefer over Hindi films. For the last 10 years, Marathi films have made their mark internationally. The quality of production has improved tremendously. The subjects which are being dealt with in Marathi films are different—whether it is a difficult subject, social subject, comedy or thriller. So, Marathi film producers and directors are handling different subjects at the same time. So, the response is tremendous.” said Subodh.

Besides being a wonderful actor and director, Subodh has been extensively involved in social work, be it being the brand ambassador of Swacch Bharat Abhiyan in Pune or telling stories to kids. 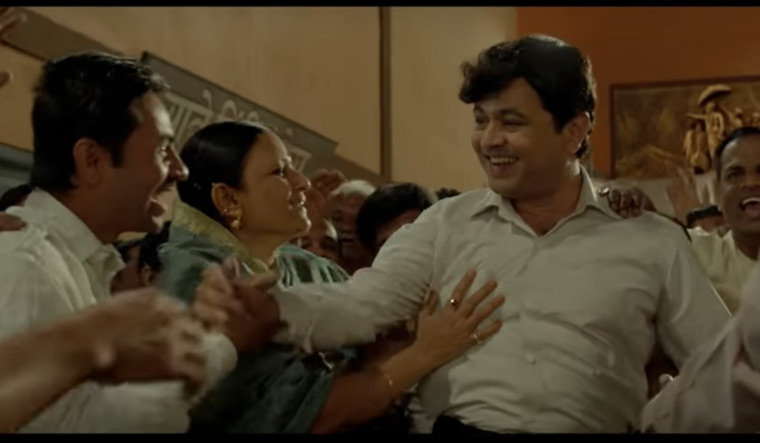 When asked about how this came about, Subodh said, “I don’t know. It did not happen intentionally. I think it is because of the parents—father, mother, grandfather and grandmother. I think I have to give something to society like society has given me so much—the love, affection, and in return I have to give them something. I definitely want to connect with society and do social work. In Pune, the place I was born and brought up, I am the brand ambassador for Swacch Bharat Abhiyan.”

Subodh also narrates stories to children through his YouTube channel. Giving details about the programme, he said, “There is a YouTube channel of mine. I am telling kids’ stories every Thursday. For the kids, they are deeply engrossed in mobiles, tablets, television and laptops. There is nobody to tell them good stories. I think it is a responsibility of mine to tell them the stories. My grandfather and grandmother used to tell me the stories when I was a kid. So, that’s the thing I am doing for the last one-and-a-half months. The language is Marathi and maybe in the future, I will switch to other languages like English.”