With the upsurge in overseas investment in the real estate market from Singapore over the past few months, especially among the Non-Resident Indian community, the island nation’s Council for Estate Agencies’ (CEA)  has published a guide on buying foreign properties. 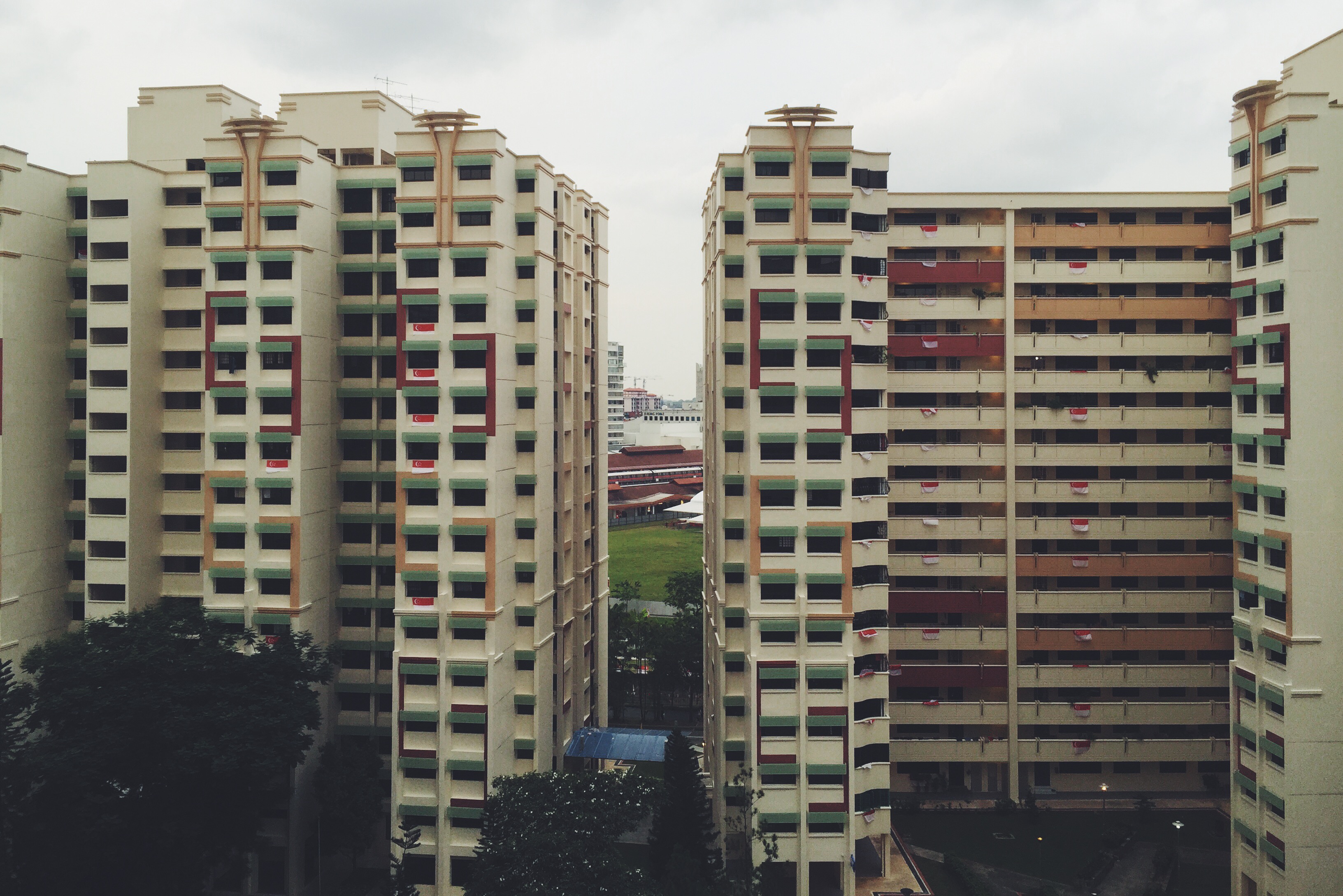 Singapore's government has carried out massive housing development projects. Consumers should find out and understand material information such as the foreign country’s rules and restrictions on property purchases and ownership, the CEA said. Photo: Connected to India

"They should thus exercise due diligence before entering into any agreement to buy foreign properties," CEA said. "In addition, consumers should exercise greater care and be more vigilant when purchasing foreign properties directly from foreign developers or when the intermediaries involved fall under the jurisdiction of another country."

Consumers should also not rely solely on the advice of property agents, CEA said.

The agency cited the case of real estate agency HSR International Realtors, which has been fined SGD12,500 over its agents' failure to properly advise investors of the risks involved in purchasing properties in Bangkok.

For breaching the practice guidelines, the agency was also barred from marketing or selling foreign properties for six months, starting Monday, CEA said in a media release.

In 2014, two investors each purchased a unit in the Manhattan Park Peninsular project in Bangkok through HSR. They each paid a refundable SGD3,000 booking fee and 30 per cent of the purchase price to the developer, Euro-Thai Property. One of the investors paid SGD32,000 while the other paid SGD20,327.

Before the execution of the Sale and Purchase Agreement a few days later, HSR's property agents were supposed to provide both investors with a written advisory message stating that they must conduct due diligence, which they failed to do. The agents also neglected to explain to the first investor that the Sale and Purchase Agreement did not contain a dispute resolution mechanism or a jurisdiction for the resolution of disputes, as required under CEA's guidelines.

Subsequently, both investors were informed that the developer had abandoned the Manhattan Park Peninsular project and they were offered units in other developments instead.

“Consumers should find out and understand material information such as the foreign country’s rules and restrictions on property purchases and ownership, whether the property has obtained approvals from the authorities, taxes payable, pricing and terms and conditions of the purchase, the foreign property market conditions, currency exchange risks, etc. They should not rely solely on the advice from representatives of the foreign developer,” the CEA said.