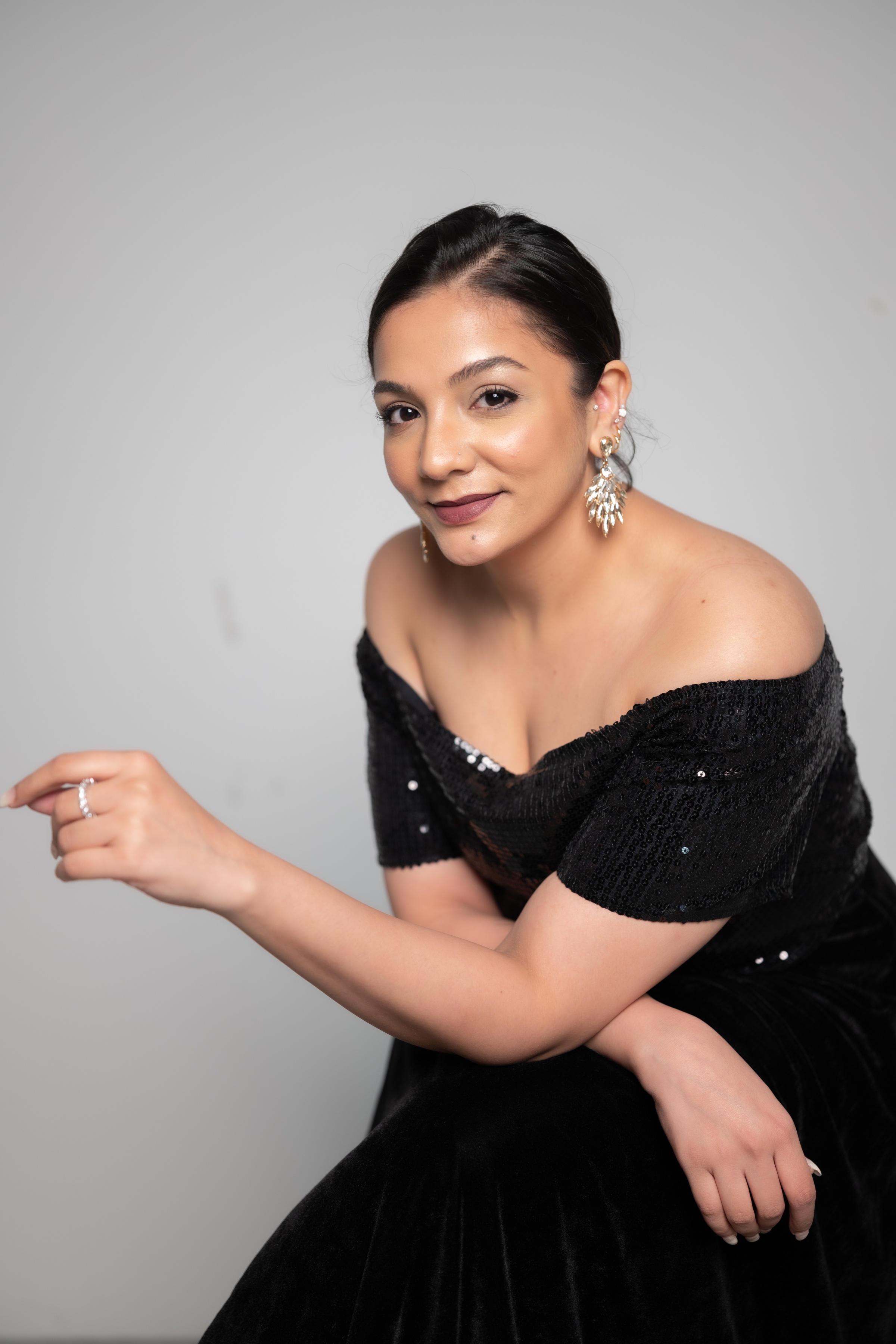 Her upcoming show is the first ticketed Hindi Bollywood music concert in Singapore since the pandemic has hit. She will perform two hour-long shows each day at 5:30 pm and 8 pm at NLB’s Drama Centre Blackbox (Level 5) under social distancing rules and limited numbers of group seating.

"This show is a celebration and tribute to revisit the wonderful romantic ballads, film ghazals and epic party numbers that were a parting gift to the generation as we entered a new era. The 90s had it all. Songs made and sung by the likes of AR Rahman, Kumar Sanu, Udit Narayan, Alka Yagnik and many more," Harsha said.

Harsha is a Singapore-born singer specialising in Bollywood, Punjabi folk music and a contemporary singing coach. With her beginnings in Hindustani Classical music, in 2014 she founded The Band Walle. Since then, Harsha has performed at numerous private/public events including sold-out, full-house shows at Esplanade’s Kalaa Utsavam (Festival of Indian Arts) three years in a row from 2017-2020.

The music is arranged by seasoned performer Nathanael Nilesh Raj who is a known sessionist for numerous Singapore-based bands. He even played the bass guitar for one of Sonu Nigam’s private concerts held in Singapore in 2019. Harsha’s versatile voice will be accompanied by the rich vocals of Sai Vignesh. 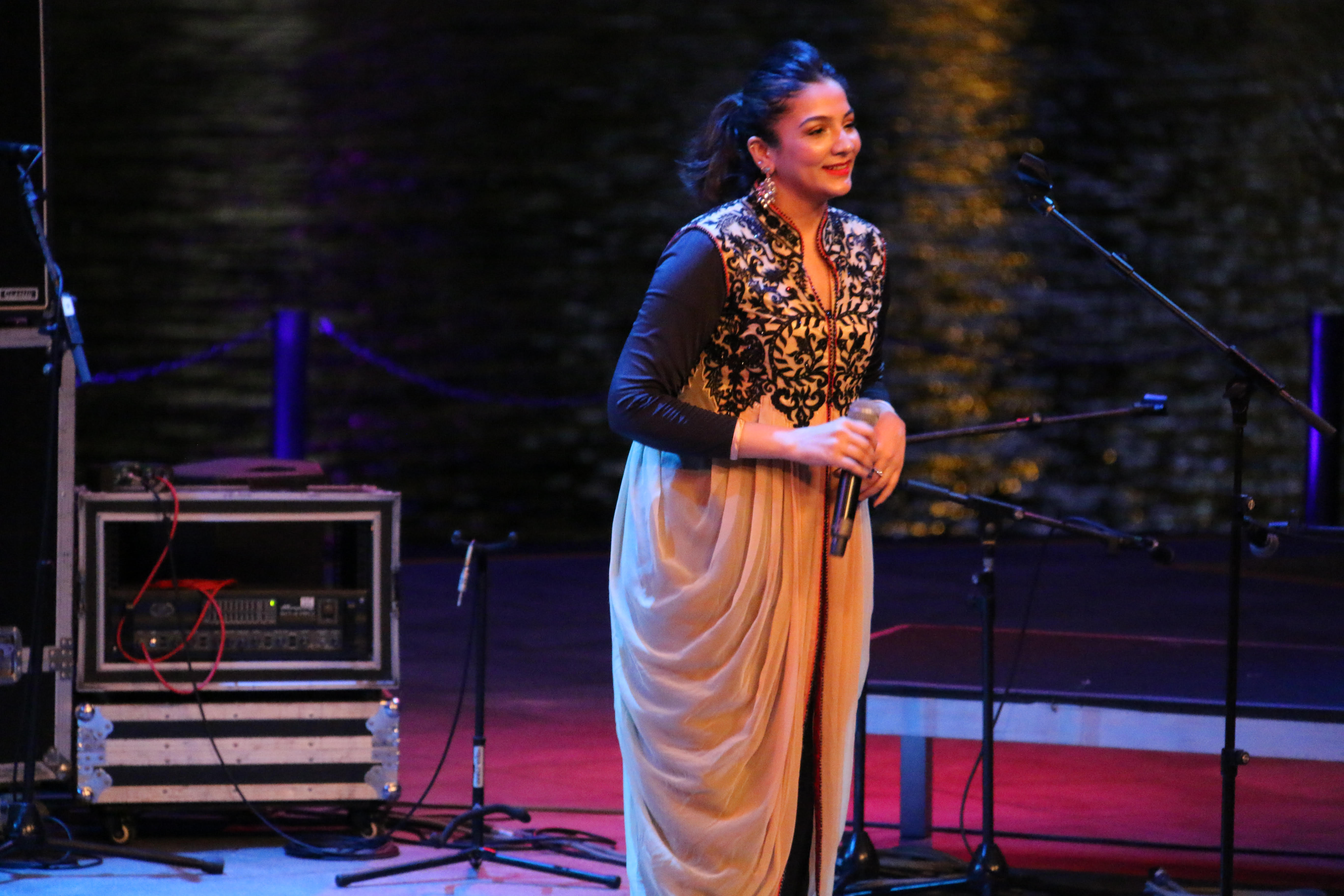 The show is produced by Sharul Channa at Complete Communicators and supported by Rocking Rickshaw and Al Capone's Ristorante & Bar. There are available at NLB Blackbox. As such patrons should book earlier to enjoy the show in the company of their friends rather than to be separated due to seating capacity limits.