Cary buyers in Singapore are having a merry time with the Monetary Authority of Singapore (MAS) eased rules on motor vehicle loans, revealed a study by Credit Bureau Singapore (CBS). 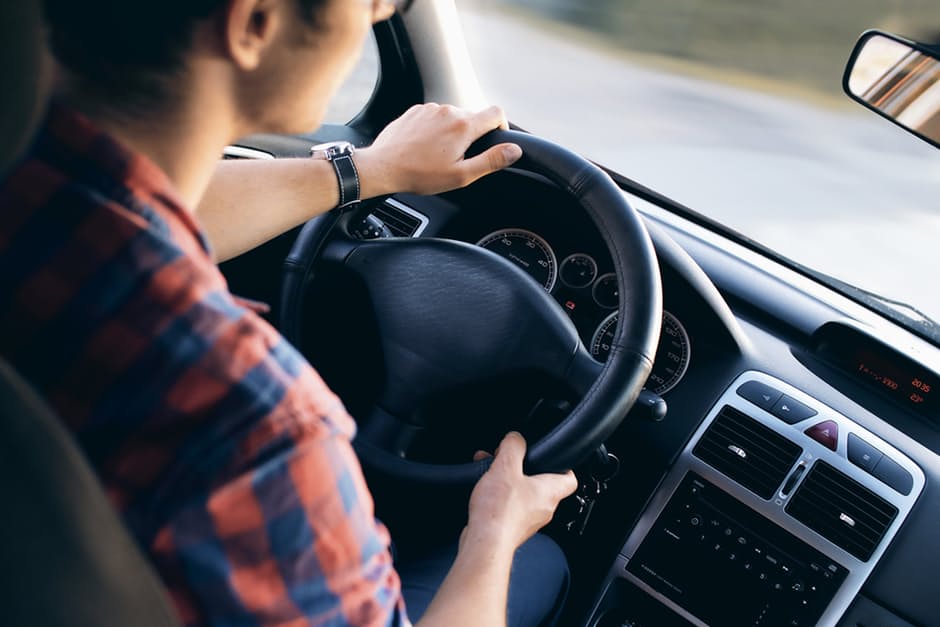 The highest amount borrowed by an individual in last year was S$837,135, lower than the record of S$1.08 million borrowed by a single motorist in July 2015.

The loan curbs imposed in 2013 aimed to lower demand for cars and Certificate of Entitlement (COE) premiums, as well as encourage financial prudence and support efforts to promote a car-lite society.

Despite the heavier debt commitment, the CBS study found there was a decline in the number of delinquent debtors. Just 1.3 per cent of car loan holders had instalments overdue by more than 30 days in December 2016 - the lowest since January 2015 - compared to 2 per cent in December 2015. This compares to the record delinquency rate of 3.82 per cent in 2012, just before the MAS curbs were introduced.