Carpooling app for mosque-goers launches in time for Ramadan

Free carpooling app for mosque-goers, Terawhere, will be launched on Friday, just in time for the start of Islam’s holy month of Ramadan.

Before embarking on their way to the mosque, drivers can key in a meeting time and location, then share their vehicle number plate and car colour using the app. People who are looking for a ride to the same mosque can use an in-app map to search for a nearby driver, Todayonline reported on May 22, 2017. 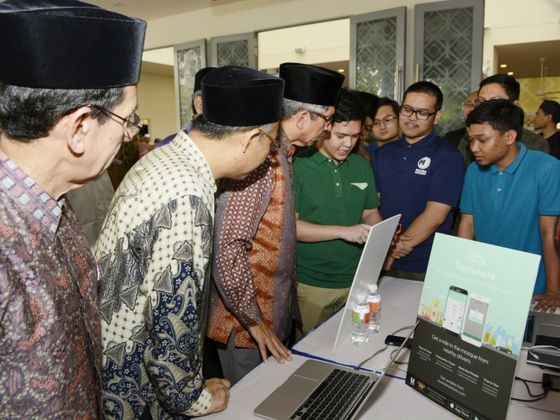 Ahead of the launch, 400 passengers and drivers have already signed up through a link provided by the app creators. The app was developed by 15 youths from the Malay-Muslim community. It will be rolled out for Android phones for a start.

Unveiled at the Touch of Ramadan Celebrations launch yesterday, the app name draws reference from terawih prayers, which is the main form of night worship during Ramadan.

“There are a (few) more improvements they have to make, but I think the idea of carpooling and sharing, especially during the month of Ramadan, is certainly a wonderful idea, not only to save the environment but also to build communities,” said Yaacob Ibrahim, Minister-in-charge of Muslim Affairs.