Canadian politician Jagmeet Singh, who aims to become the first person from an ethnic minority to lead a major political party in Canada, could become a major threat to the nation’s Prime Minister Trudeau in an election set for 2019. 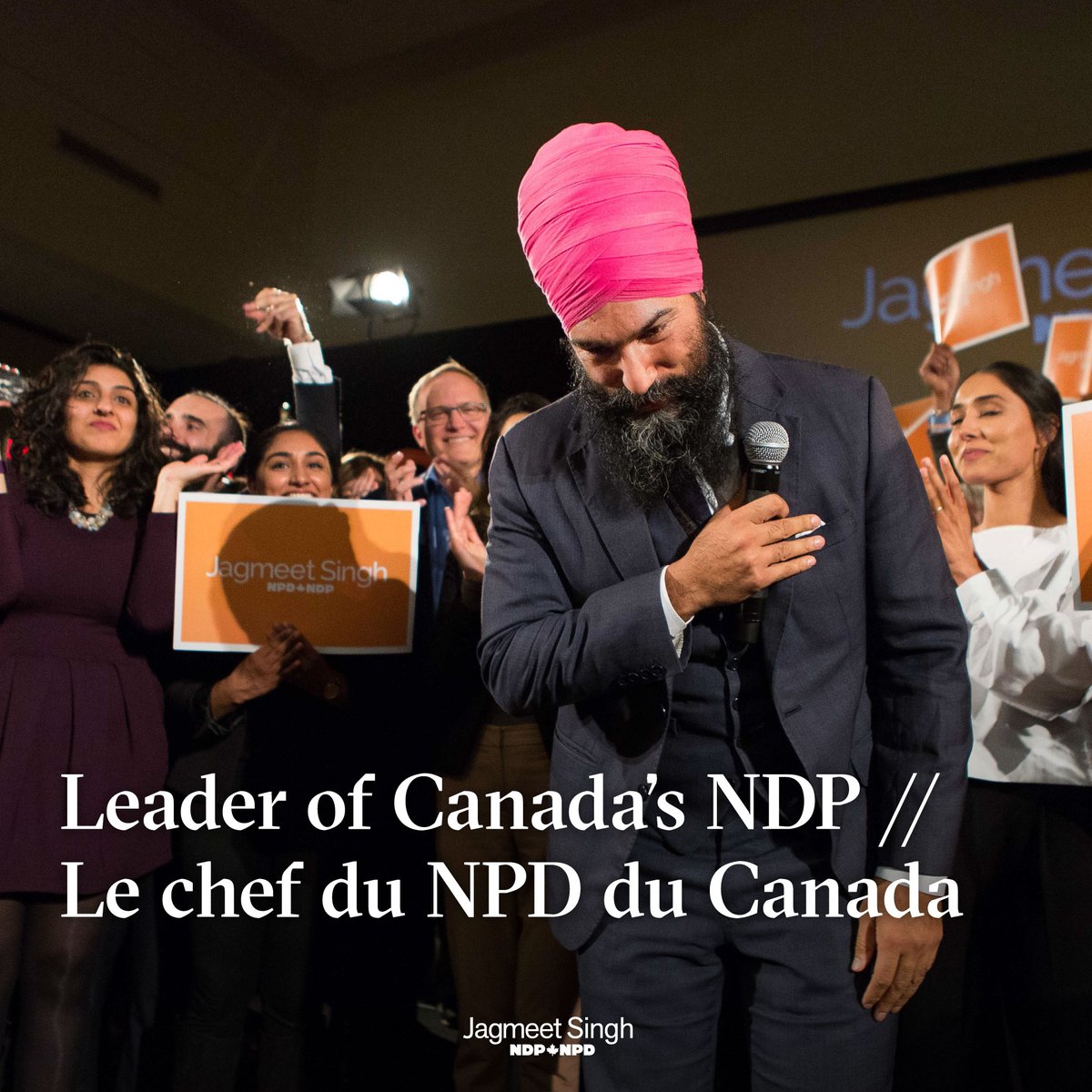 The lawyer, 38, announced his bid for taking over the left-leaning New Democratic Party (NDP) in May and is far ahead of his rivals in second quarter fundraising, statistics released on Monday showed. He is competing against three rivals in the leadership race and has the most endorsements from NDP legislators. The NDP competes for the same centre-left voters as Trudeau’s Liberals.

The provincial legislator in Ontario has a solid political base and support from the Indian diaspora community, particularly those of Sikh descent. He gathers crowds wherever he goes, said one reporter.

Another aspect is the politician’s use of social media to connect with the masses. He uses Twitter to make policy announcements and statements, a series of tweets explaining why he wanted to be party leader as went viral in June and was featured on BuzzFeed, while his YouTube channel showcases legislative work, reported Reuters.

Ipsos Public Affairs pollster Darrell Bricker called Jagmeet Singh “a dangerous candidate” for Trudeau, especially in the Toronto region which accounts for about 20% of Parliament seats. Jagmeet Singh, who said as a young man he was subject to random stops by the police, said the racial discrimination he suffered in his youth gives him an edge over his rivals.

“There are a lot of Canadians that have faced certain struggles in their lives... they see in me someone who understands this,” he said.

Talking about his colourful dress-sense, he said, “Fashion for me has been used as a tool to engage people, to disrupt their normal notions of someone who looks like me.”