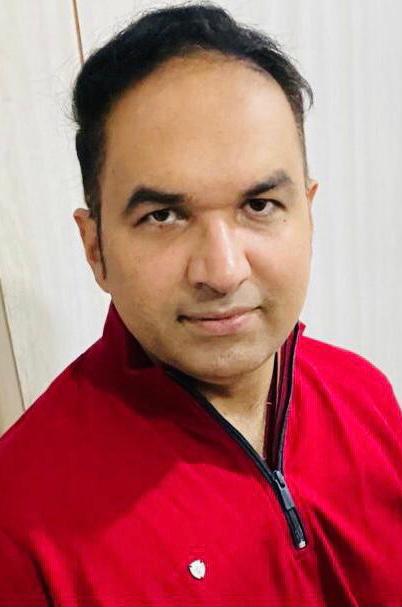 Previously with Paytm, Abhishek brings with him 16+ years of engineering leadership experience across India and the US. Photo courtesy: Byju's

In his new role, Abhishek will lead BYJU’S supply chain and payments technologies across its portfolio of products.

Additionally, he will plan, manage, and oversee various activities within the department to ensure that efficient operations and cost-effective systems are developed and implemented to meet BYJU’S immediate and future demands, the statement added.

Chawla said that he was delighted to be associated with BYJU’S and was looking forward to his new role.

"It has taken the transformative power of education to students in every part of the country through its innovation, learning, and support. In the last few years, the company has developed tremendously, indicating a promising future in changing the face of education,” he added.

Abhishek holds expertise in design, development, implementation, management and production support of large scale and high availability applications. He has built and driven COEs along with owning and building technologies around Wallets, User Platforms and travel etc.

Prior to joining BYJU’S, Abhishek was with Paytm. He has also worked in leadership roles at Expedia earlier. He brings on board global expertise in design and development of innovative consumer products.