Singapore may be considered an urban sprawl, but it has some marvelous nature reserves to explore. For an adventurous weekend, or if you want to simply breathe fresh air or jog, escape to any of these parks and gardens in Singapore.  Enough to keep your hyperactive kids at rest. Make your pick. 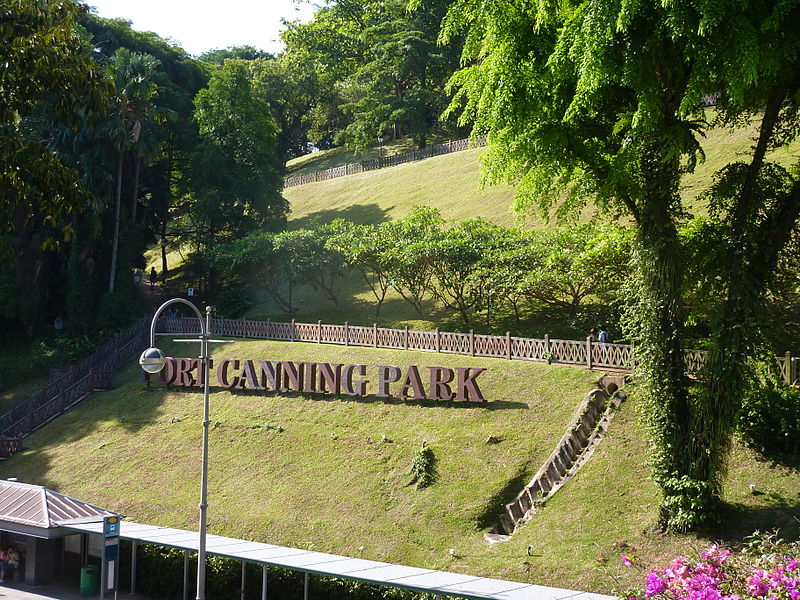 This is the landmark where the British decided to surrender Singapore to the Japanese during World War II. One of Singapore's most historic and beautiful landmarks with highlights like the Spice Garden and Gothic-style gates, this park now attracts picnic-goers and also hosts large-scale events such as theater productions and concerts.

Featuring a scenic sea view, this beachfront area is most famous for its park, which spans a 15-km coastline stretch.. It offers an array of sporting, dining and recreational activities such as biking, rollerblading, fishing, sailing, windsurfing and kayaking. 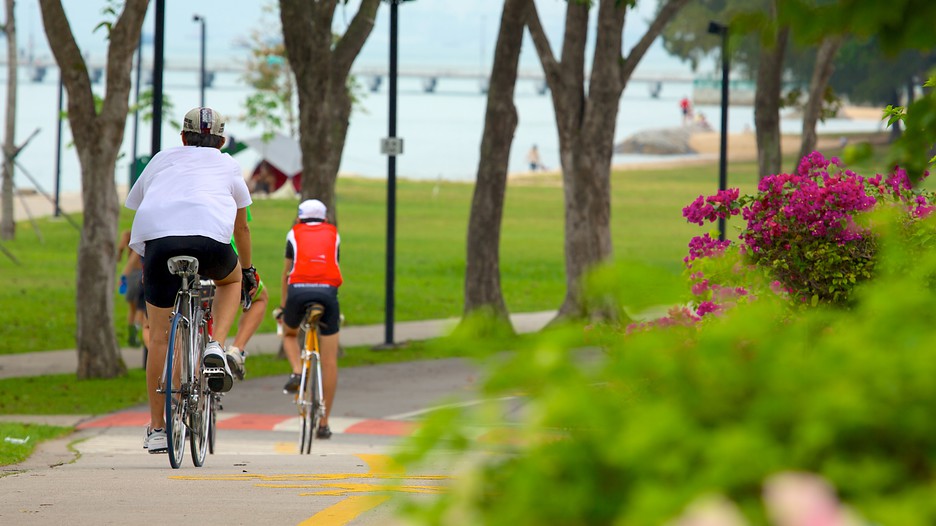 Bukit Timah Nature Reserve is spread over 400 acres and is home to 40% of Singapore's flora and fauna. It is among the oldest forest reserves in Singapore. Much of the Singapore's rainforest was cut down in the first half of the 20th century, but Bukit Timah  was protected. Today it is the largest primary rainforest in Singapore. The Nature Reserve gets its name from "Bukit Timah," the tallest hill (163.63 meters) in Singapore. . It has multiple hiking trails, which are rated as Easy, Moderate and Difficult. That is a feast for nature lovers and hikers.

The oldest park in Singapore, MacRitchie's running trails and boardwalks skirting the perimeter of the forested area are scenic, sheltered and span distances from three to 11 kilometers. It's a popular spot for nature lovers and exercise enthusiasts alike, great for leisurely strolls along the water's edge or a heart-racing run. Try looking for the ruins of a Shinto shrine, which the Japanese built during the Occupation of Singapore. 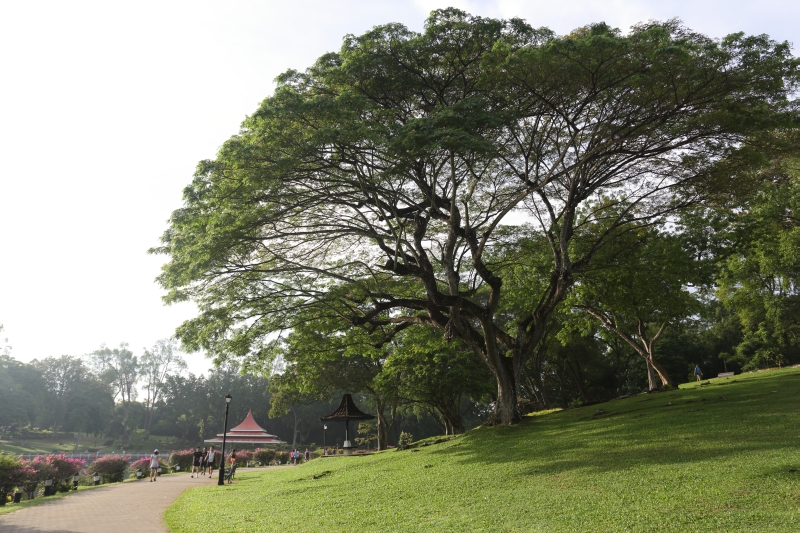 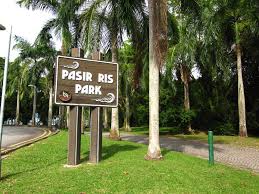 One of the largest parks in Singapore, highlights here include a renowned children's playground (which features giant "space nets" and slides) and a three-story bird-watching tower. If you're up for a little adventure, hire a bicycle and explore the six-hectare mangrove forest and its inhabitants like mud crabs and mudskippers.

Founded in 1859, it is Singapore's most popular garden. Spread over 74 hectares, Singapore Botanic Gardens has many themed gardens, an amazing Orchid garden, a children's play area, three lakes, a performance stage, a museum (SBG Heritage Museum) and a café. A key attraction of the Singapore Botanic Gardens is the colourful National Orchid Garden, which is home to 1000 orchid species and 2000 orchid hybrids. 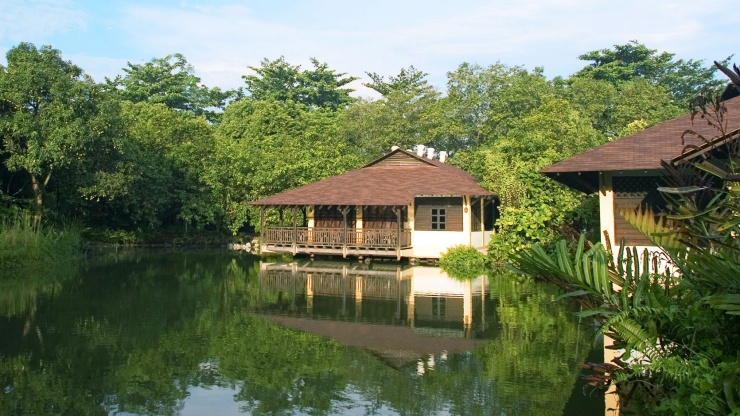 Sungei Buloh Wetland Reserve
Sungei Bulah Wetland Reserve is Singapore's only protected wetland nature park which is home to over 500 species of animals and plants. The best time to visit is early morning when the wildlife, such as a resident family of otters, crabs and even water snakes, are active. Keep a camera handy.