Bus Uncle by 24 years old, to guide your way in Singlish 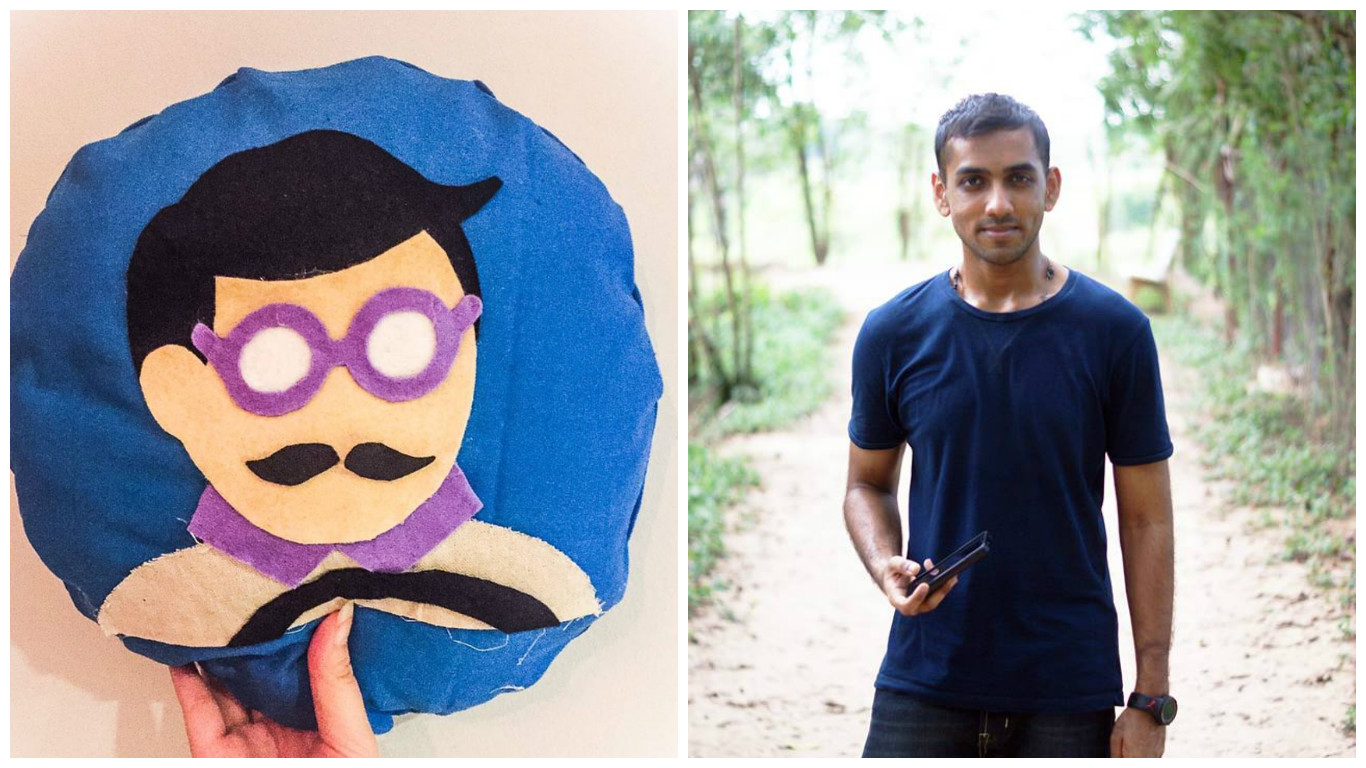 Bus Uncle is going to ease out the lives of Singaporeans, who is a friendly uncle in the neighbourhood. He drives a bus and informs the users about the time taken to reach the bus stop. Bus Uncle is a chatbot to cater Singaporeans with his diligent and friendly services. He responds with an amalgam of humour and patience, in Singlish.

Abhilash Murthy is the developer of Bus Uncle, who works full-time as a software developer at TradeGecko. 24 years old, young talent of Indian origin has studied Information Systems Management at the Singapore Management University (SMU). Recently started the Facebook app, Bus Uncle is Abhilash’s side project as he wants to continue working full-time as of now. 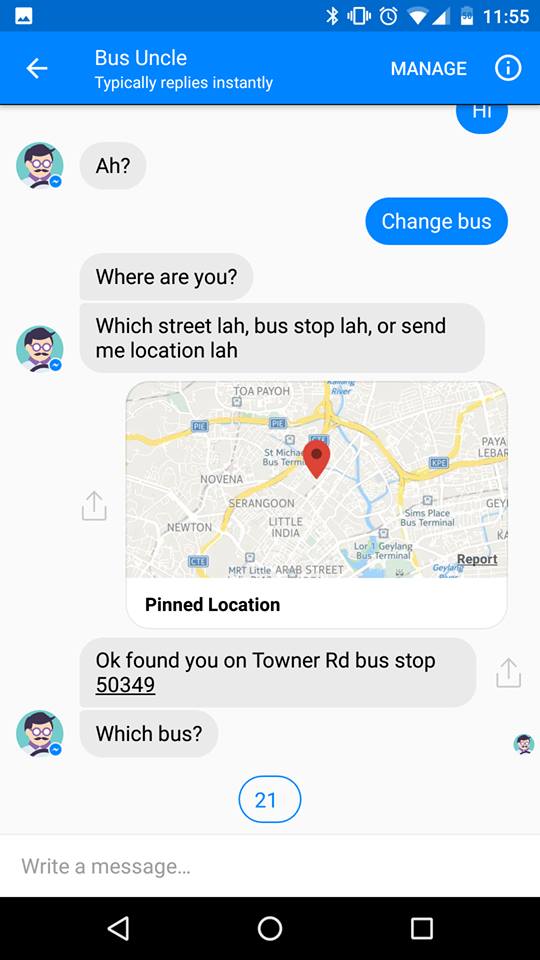 A chat with Bus Uncle

Bus Uncle’s Singlish prowess made many in a state of the doubt if he is a human, but natural language processing (NLP) is the key to his skills on the language. NLP is an artificial intelligence that can tell what the user is trying to say and how he is feeling.

Using Bus Uncle app is easy. You just need to login to your Facebook account and Like the ‘Bus Uncle’ page. After that, you can start messaging Bus Uncle for bus timings. This is easier than using any usual app.

He recently shared on his Facebook page, “Bus Uncle was just a simple experiment to learn about bots and AI. As a developer, it's very normal for me to make apps and release them for friends to use and play around with.” 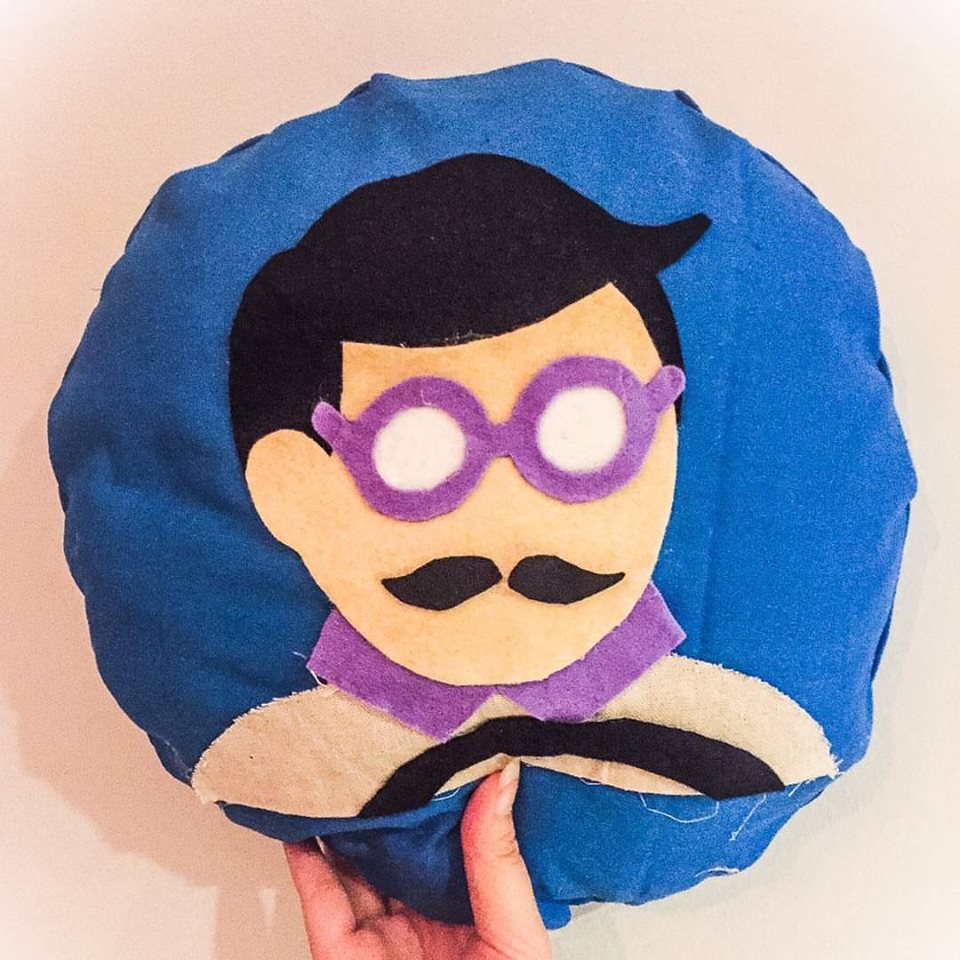 Bus Uncle on a cushion

“This one went viral all around Singapore and generated so much traffic that my servers crashed 6-7 times in less than 30 mins. Pretty awesome to see that person were delighted with the product and that they're actually using it. Got active support from colleagues so much that they're hating on all the reviewers giving me less than 5 stars. Parents are trying to be my PR advisors through WhatsApp. Met my GF later and was surprised to see this cushion she made  I have awesome people around me. Insane life event accomplished.”