Three hundred British Indians have been shortlisted as finalists for the Seventh British Indian Awards 2019, but not all of them are happy about it. 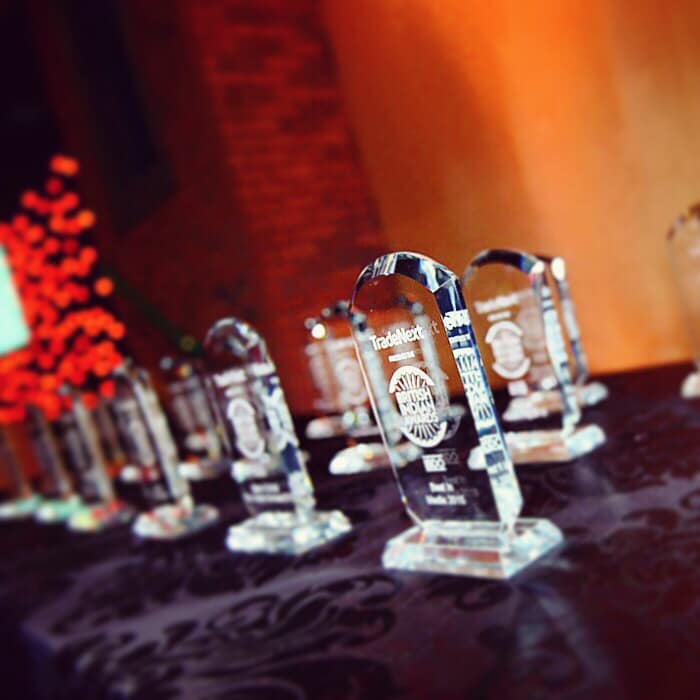 British Punjabi mental health not-for-profit Taraki founder, Shuranjeet Singh Takhar stirred up a minor controversy when he declined the nomination in the Influencer of the Year category, objecting to the term ‘influencer’ and the categorisation of the awards as ‘British Indian’.

Takhar posted a statement on Twitter explaining that he was “withdrawing Taraki from this opportunity”.

“I do not feel comfortable identifying myself or Taraki as an ‘influencer’ or a movement identified as ‘British Indian’,” he stated.

Recently, Taraki was shortlisted in the ‘Influencer’ category for a ‘British Indian Award’.

However, I will be humbly withdrawing Taraki from this opportunity for the reasons listed in the statement below.

I wish the best of luck for those who have been recognised! pic.twitter.com/8ug41Y1QCw

Jaspreet Singh, a Sikh student at Birmingham University who had been shortlisted in the Young Achiever category, also withdrew from the awards.

ਵਾਹਿਗੁਰੂ ਜੀ ਕਾ ਖਾਲਸਾ ਵਾਹਿਗੁਰੂ ਜੀ ਕੀ ਫਤਿਹ
Earlier today I found out that I was nominated as the finalist for the #BritishIndianAwards in the category of ‘Young Achiever of the Year.’

I would humbly like to withdraw from this opportunity.
My reasons for withdrawal are below pic.twitter.com/dFxNaw16qt

The awards recognise a wide range of achievements across the worlds of business, charity, sports, arts, culture, education and medicine. Categories encompass Rising Star, Young Achiever of the Year and Best in Sport among many others.

The British Indian Awards 2019 are organised by ethnic awards company Oceanic Consulting. They showcase the strength of the British Indian community, the impact they have on British culture and their progression over the last year, an official statement read.

Ocean Consulting CEO Irfan Younis said, “All finalists should be proud to represent British Indians, highlighting all the wonderful achievements of this diverse and brilliant community. The awards provide a platform to thank those who do what they know best, thrive in their fields and provide future generations with inspirational role-models.”