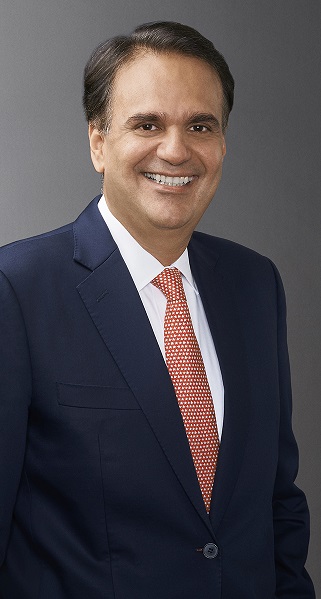 Vikram Malhotra, former Managing Director and Global Head of Barclay’s Global South Asia Community (GSAC) business, along with Hong Kong-based Andrew Sum have been appointed as members of the Bank of Singapore (BOS) management committee. Both come on board as Global Market Heads.

Led by Bahren Shaari, the enlarged bench strength is poised to bring BOS to the next level growth with strong assets under management (AUM) base of over US$75 billion and a team of more than 1,800 employees. The decision was taken after the completion of the acquisition of the wealth and investment management (WIM) business of Barclays PLC in Singapore and Hong Kong.

Singapore-based Vikram joined Barclays in 2010 as Head of South Asia for wealth and investment management division of Barclays. In 2013, he was promoted as Global Head of its GSAC business, with responsibilities for the GSAC teams in Singapore, London and Dubai.

Vikram has over 25 years of banking experience in financial markets, corporate and private banking, having held various leadership roles in financial institutions across Asia, including UBS AG and ABN AMRO Bank NV. 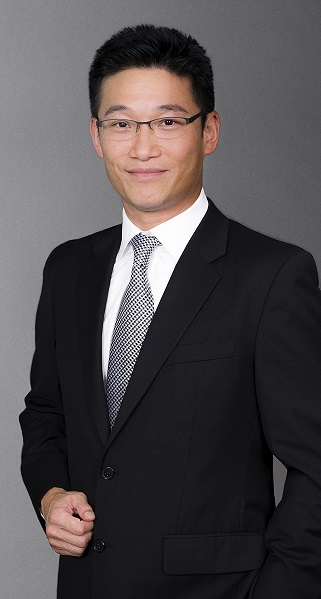 Andrew Sum started his banking career in 1994 as a Graduate Trainee with Hill Samuel Bank (which became Lloyds TSB Bank in 1995) in Hong Kong. He was honoured with Top Achiever Award at the end of his training period at the bank.

Prior to joining Bank of Singapore as Global Market Head, North Asia, Andrew was Head of Sales for North Asia at the Wealth and Investment Management division of Barclays.

He spent nineteen years with Coutts & Co where he held various senior leadership roles, overseeing private banking teams across Hong Kong, China, Taiwan and Australia. His last position was Head of Greater China, a role he held since 2009.

Andrew holds a Bachelor of Science degree and MBA from Cardiff University in the United Kingdom.

OCBC's private banking unit, Bank of Singapore has recently completed the acquisition of the wealth and investment management businesses of Barclays in Hong Kong and Singapore for a lower price than what was on the deal signed early this year.

In April, BOS declared the acquisition of Barclays' private bank business in Hong Kong and Singapore in a US$320 million cash deal. Now it claims that the resulting purchase price is at US$227.5 million, which was set at 1.75 percent of the assets under management (AUM) transferred upon completion. This is because not all of Barclays' private banking clients in Hong Kong agreed to a transfer.

During the time of the agreement, Barclays' WIM businesses in Singapore and Hong Kong had around US$17.5 billion of AUM. Eventually, only about US$13 billion in AUM was successfully transferred to BOS.