With the T20I world cup set to kick off in Australia next month, cricket fever is in the air, and sports journalist Boria Majumdar’s latest book 'Maverick Commissioner: The IPL-Lalit Modi Saga' traces the rise and fall of one of the format's first proponents. 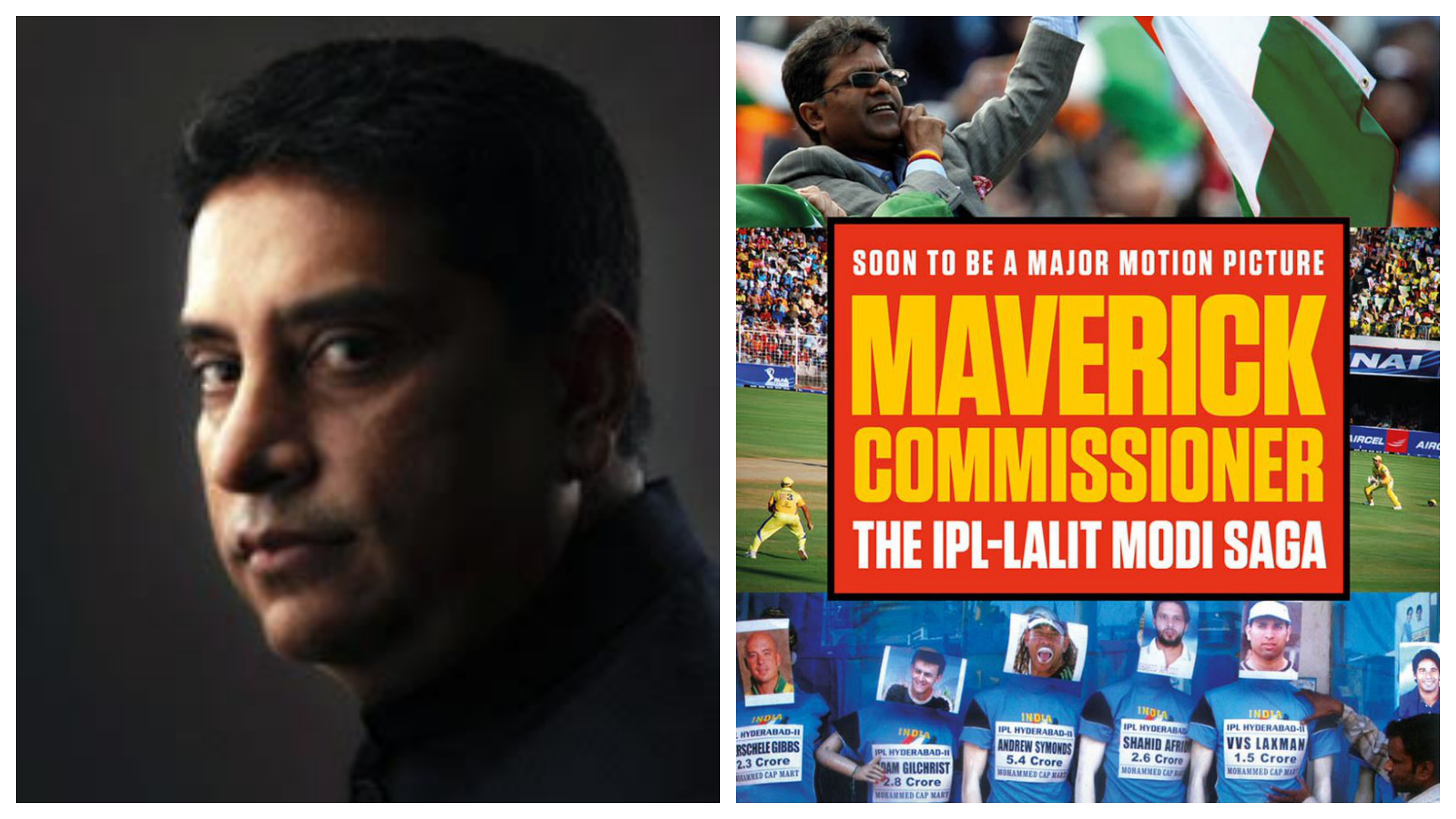 "As a sporting property and India's global sports brand, the IPL has transformed everything. So it was important to take the reader and viewer backstage," Boria Majumdar said. Photos courtesy: RevSportz

Majumdar, who started out as an academic before becoming a sports journalist says he felt it was important to study the world through the prism of sport and that he aims to bridge the gap between academia and popular media, which led to him writing his latest book. 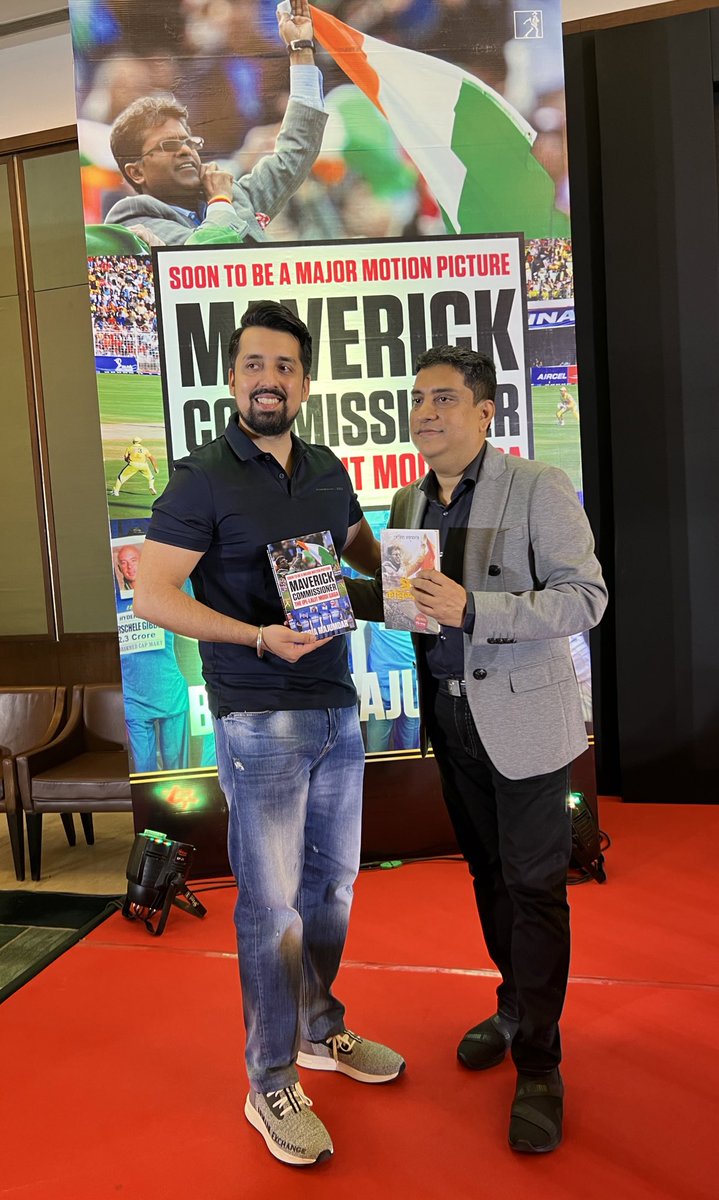 Majumdar, who started out as an academic before becoming a sports journalist says he felt it was important to study the world through the prism of sport. Phtoo courtesy: Twitter/@SushantNMehta

Lalit Modi was the chairman and commissioner of the IPL during the first three editions of the league between 2008 and 2010. However, the BCCI banned Modi for life in 2013 on charges of misconduct, indiscipline and financial irregularities.

The upcoming book launch event, comprising a panel discussion on 'The business of sports and cricket rights', a book signing session and a launch ceremony, will be hosted by Richard Lowe, Regional Director, One Global Property Services. The firm offers clients end-to-end services, from finding a suitable investment property, mortgage financing, ongoing management of the property and even reselling property across overseas property markets.

“We definitely see India as a big market moving forward in terms of the products that we can offer, which are very wide-ranging. Being able to provide a high-quality turnkey service in the real estate market rather than having prospective buyers getting lost in the sea of information is the cornerstone of our success,” James Puddle, CEO and Founder of the One Global Group, said. 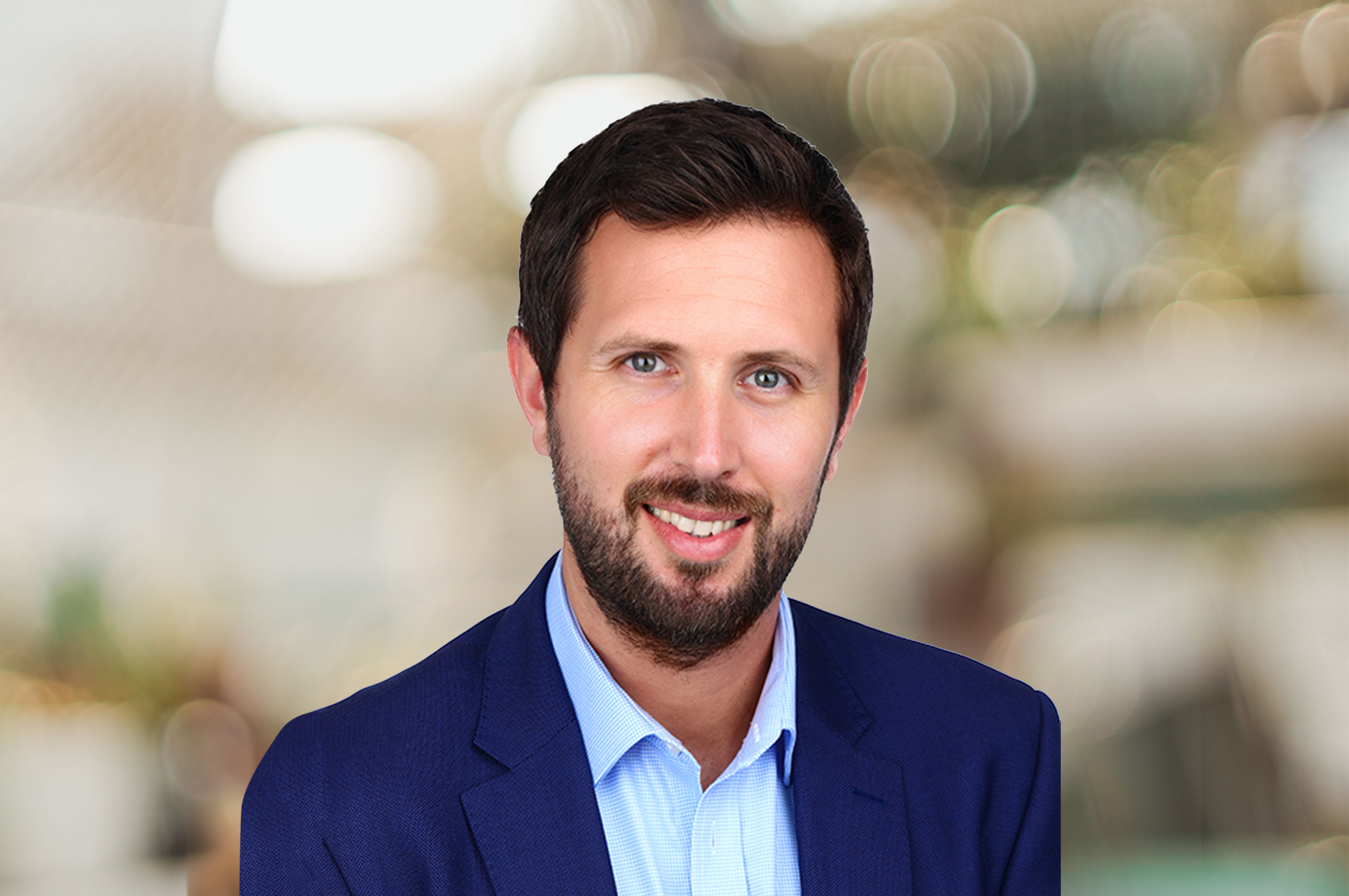 'Maverick Commissioner' is also set to be turned into a motion picture. The film will be made by Vibri Motion Pictures. Majumdar said that it was important to tell the story at this point in time because of the IPL going from strength to strength.

"When it is being made into big-budget Bollywood, nothing better like it because the story will reach more people around the world," he said.

"Last year, with the two teams, the BCCI got INR 12,000 crore. This time, with the IPL bid, the BCCI has raked in about INR 50,000 crore. So clearly, as a sporting property and India's global sports brand, the IPL has transformed everything. So it was important to take the reader and viewer backstage," Majumdar added.

Majumdar has previously authored/co-authored books like 'Eleven Gods and a Billion Indians', 'Olympics: The India Story' (with Nalin Mehta) and 'Playing It My Way' - Sachin Tendulkar’s autobiography.