In a shocking incident, Indian Bollywood actress Tanishaa Mukerji claimed that she was racially mocked and insulted at The Jane Hotel in New York on Saturday night. 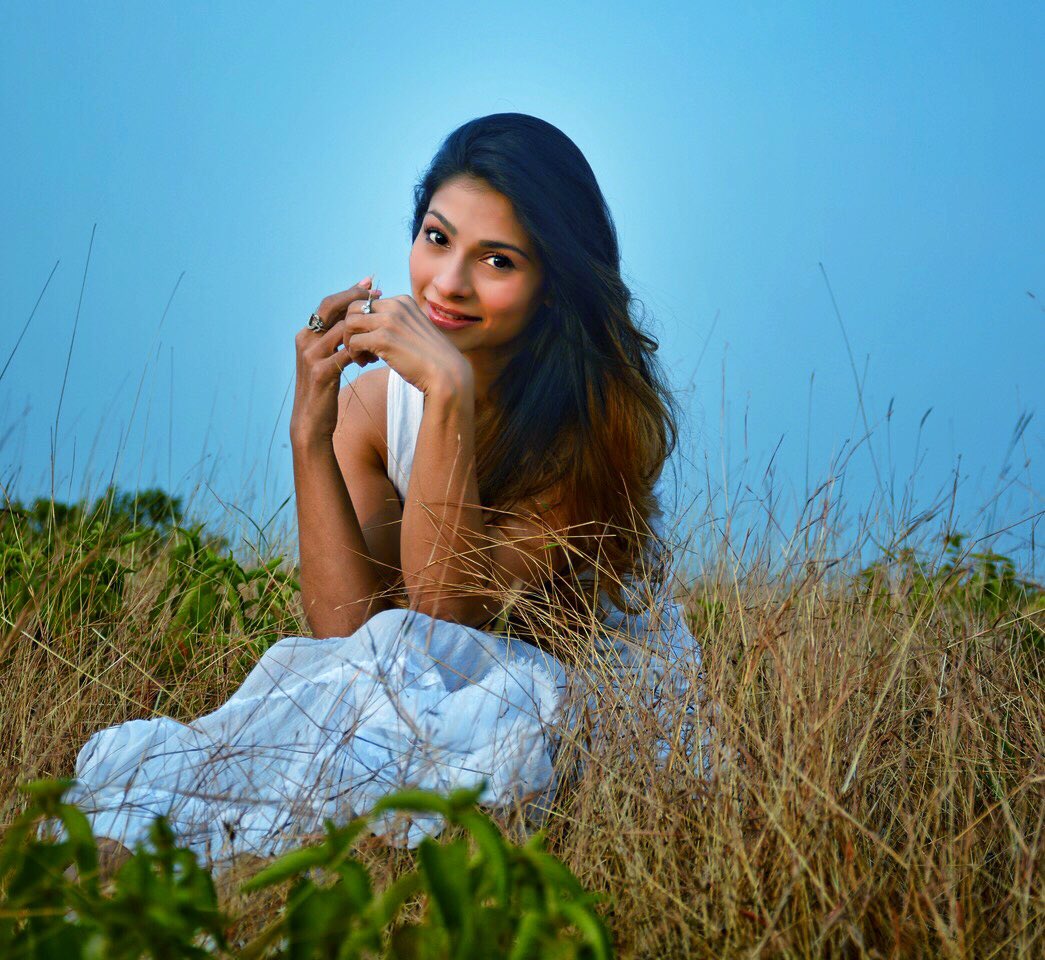 The actress was in New York to attend the CRY America charity gala and the incident reportedly occurred while she was partying with her friends at the hotel’s club. Photo courtesy: Twitter/ Tanishaa Mukerji

The actress was in New York to attend the CRY America charity gala and the incident reportedly occurred while she was partying with her friends at the hotel’s club.

"I don't understand what triggered it as I was polite, but he turned rude. One of the employees, an African-American, said that we looked as if we were fresh off the boat and couldn't speak English. That was insulting and blatantly racist. My friends and I were shocked. It's traumatic to experience this kind of racism in the US; I have never faced it earlier," Mid Day quoted the actress as saying.

It seems that Tanishaa tried to record the impertinent behaviour of the staff on her camera as she and her friends walked out of the hotel. However, she was stopped roughly and the video she posted on Twitter thus ended abruptly.

“It's unfortunate when you experience something like this in a land that stands for rights and liberty. I am saddened that an African-American behaved like this, considering they have experienced discrimination themselves,” News18.com reported the actress as saying.

This is not the first time when any Bollywood actor has faced this kind of behaviour. Actress Richa Chadha too had been a victim and also faced racism in Georgia last year.