The body of a 25-year-old Indian student killed in the Christchurch mosque attack on March 15 was returned to her grieving family in Kochi.

Ansi Alibava is the first of at least five Indians who were the victims of white supremacist gunman to be repatriated, according to media reports on Monday, March 25.

Relatives remember Alibava as a bright young woman dedicated to her studies. She had been pursuing her masters education in New Zealand, and was praying at the Al Noor Mosque in Christchurch with her husband, Abdul Nazer, when the attack happened. 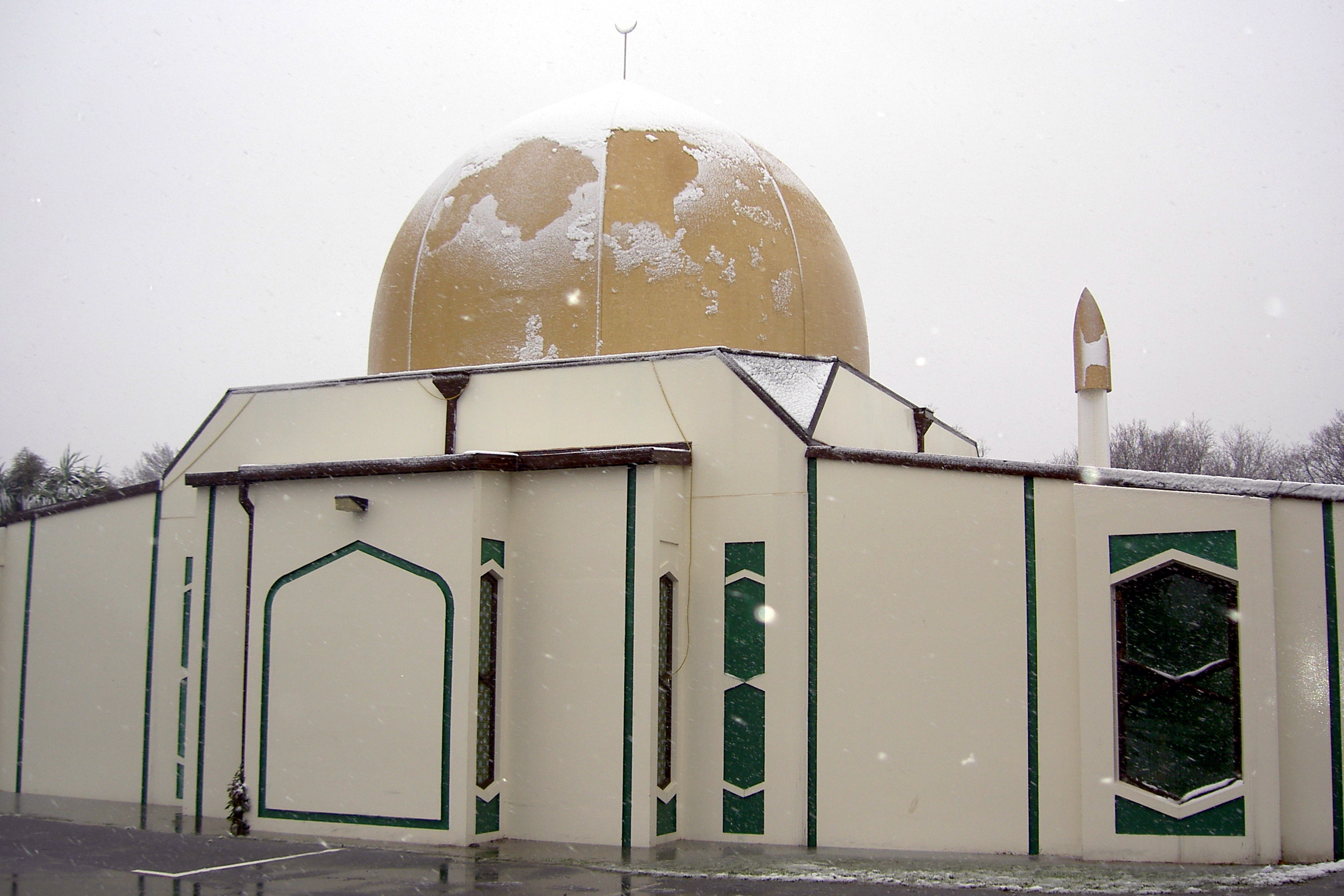 Alibava's body was returned at an airport in Kochi in the southern Indian state of Kerala early on Monday. Her family planned to hold a funeral ceremony in their nearby hometown of Kodungallur.

A report by AFP said that Alibava was born into a middle-class family in Kodungallur. After her father passed away five years ago in Saudi Arabia where he had been working, the young woman took up the responsibility of supporting the family. She had taken up thousands of dollars in loans to fund her studies in business agriculture at Christchurch's Lincoln University, and worked part-time at a supermarket with Nazer, whom she married two years ago.

On March 15, the young couple went to pray at the Al Noor Mosque, sitting separately in the men and women's sections. Nazer managed to flee through an emergency exit when the gunfire broke out, but Alibava did not make it.

The body of another victim also from Gujarat, Maheboob Khokhar, was expected to be returned to India this week, according to his family.