Bob Dylan and band to perform in Singapore on Aug 6

Fans of Bob Dylan in Singapore are in for a treat.

His Aug 6 concert at The Star Theatre is one that you just can’t miss for so many reasons: his legendary status, his lyrical talent, and his impact on pop culture.

The first time the Nobel poet laureate played in Singapore was seven years ago. The second time will be next month.

This is one musician who doesn’t pander to the audience, and goes for the songs – for the timeless lyrics that earned him the Nobel Prize, the ones that potently strike home his influence on music and culture. 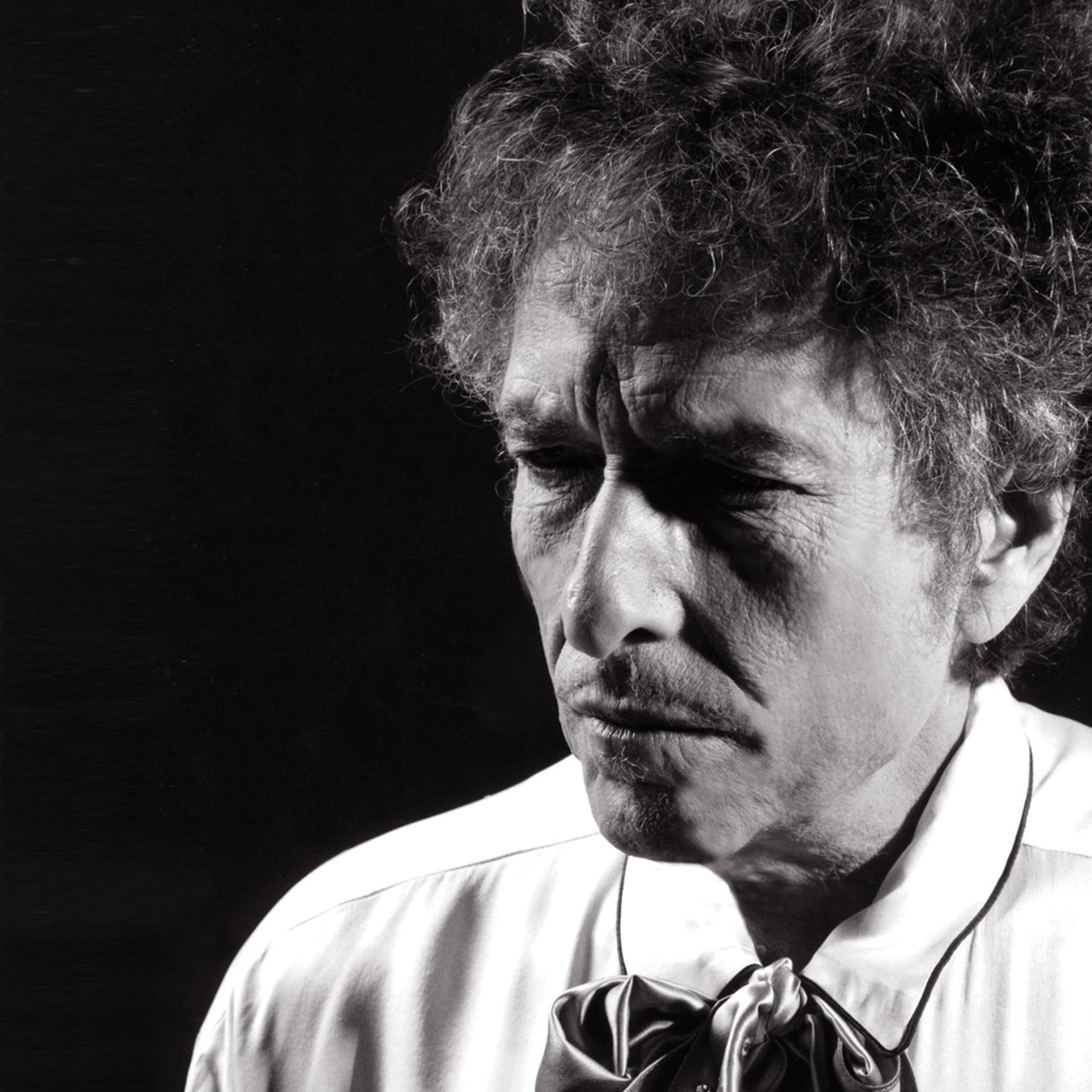 Here are some little known facts about him:

1. Bob Dylan was born Robert Allen Zimmerman on 24 May 1941. He later changed his name to Bob Dylan but not because he is a fan of Thomas Dylan the poet.

Dylan said to Robert Shelton, the New York Times critic, “Straighten out in your book that I did not take my name from Dylan Thomas. Dylan Thomas’s poetry is for people that aren’t really satisfied in their bed, for people who dig masculine romance.”

2. His first professional recording was as a harmonica player for a Harry Belafonte album in 1960. He was paid US$50 for his work.

4. In 2016, he released a children’s book based on one of his lesser-known songs, “If Not For You”. David Walker is the man behind the charming illustrations.

5. President Barack Obama has called himself a huge Dylan fan. And not because Dylan predicted that Obama would win the 2012 election by a landslide.

6. Tickets for a Dylan concert in Burlington, Vermont last year were snapped up in mere minutes. All 2,500 of them.