The death of African-American George Floyd has triggered global outrage against racism with protests taking place across the world. The West Indies cricket team has decided to show their solidarity with the movement by wearing “Black Lives Matter" logos on their shirts in the Test series against England starting July 8. 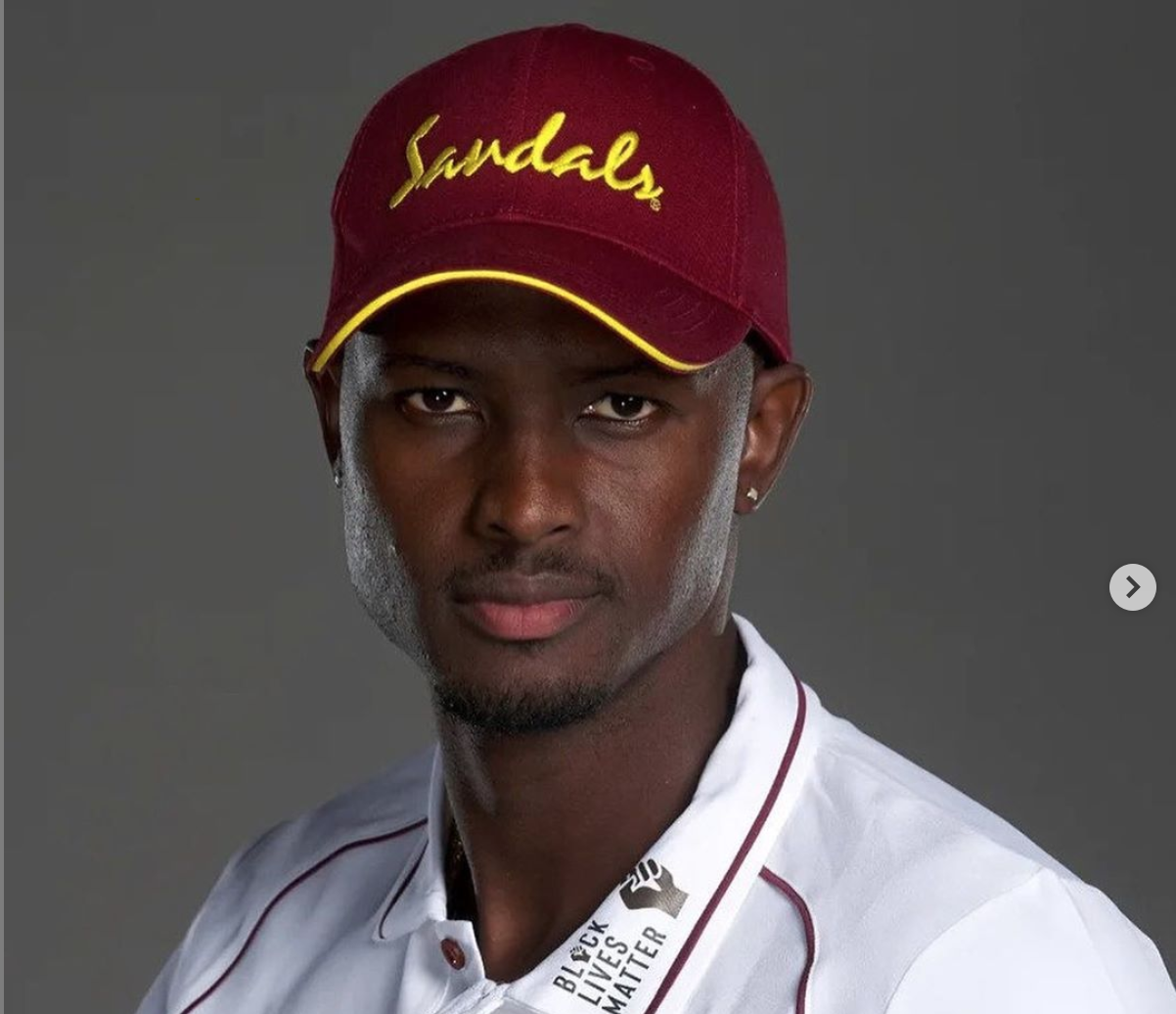 In a statement issued by Cricket West Indies, captain Jason Holder said, “We did not take our decision lightly... We know what it is for people to make judgments because of the colour of our skin, so we know what it feels like, this goes beyond the boundary”.

Holder said that though his team’s focus is on the game, they can’t ignore the bigger issue which needs to be addressed. "This is a pivotal moment in history for sports, for the game of cricket and for the West Indies cricket team.”

He further added, "We have come to England to retain the Wisden Trophy but we are very conscious of happenings around the world and the fight for justice and equality… We believe we have a duty to show solidarity and also to help raise awareness.” 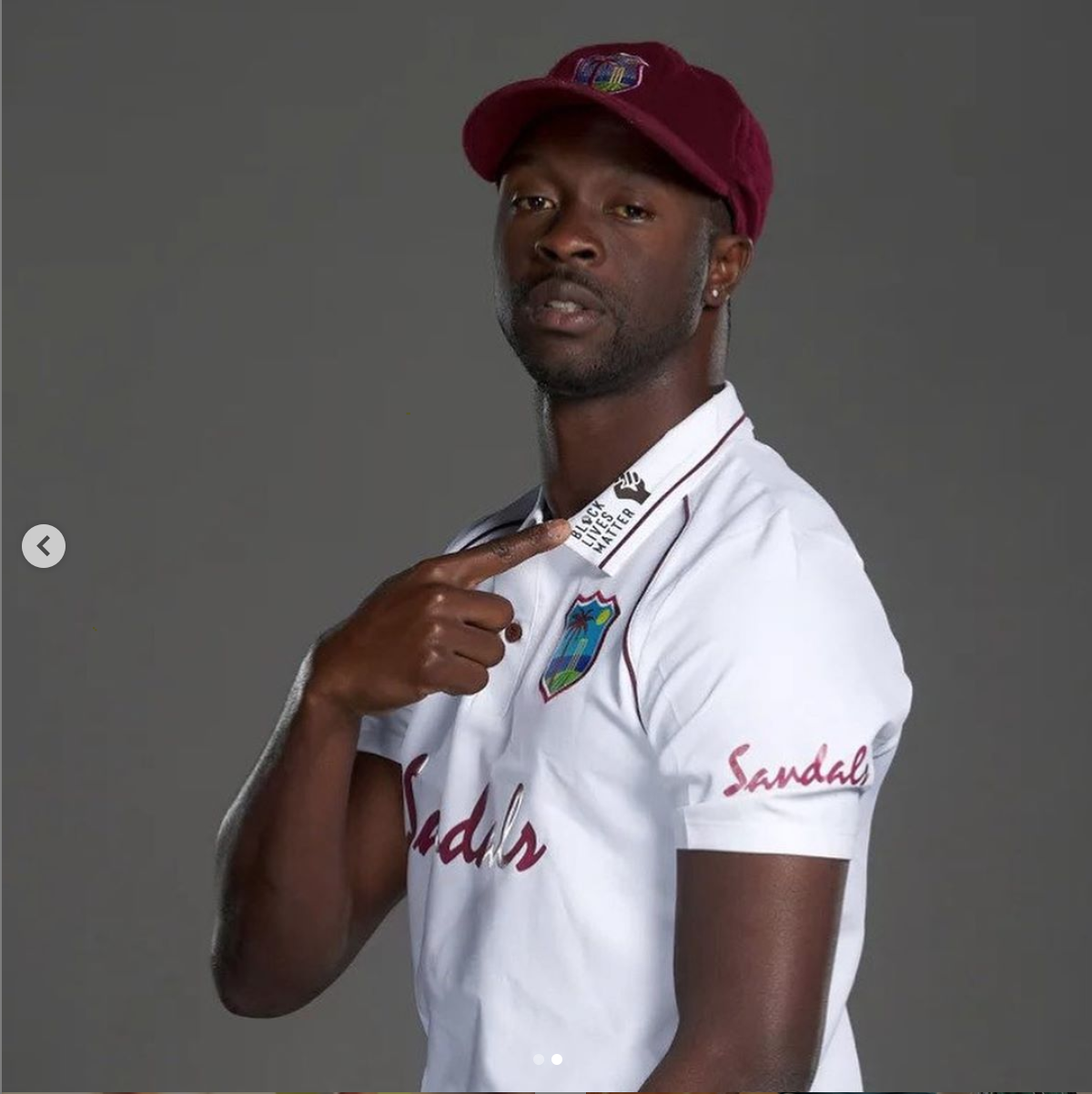 Earlier, speaking to BBC Sports, Holder had said that those guilty of racist comments in cricket should be penalised just like dope offenders and match-fixers. "I don't think the penalty for doping or corruption should be any different for racism," he said. "If we've got issues within our sport, we must deal with them equally."

According to ICC rules, a player can be banned for life for on-pitch racist abuse if he breaches the anti-racism code three times. A first offense results in four to eight suspension points.

Two suspension points equate to a ban for one Test or two one-day internationals or two T20 international matches.

Many cricketers, including former West Indies captains Darren Sammy and Chris Gayle, have opened up about racist incidents and supported the Black Lives Matters campaign.