Ashok Amritraj whose company was behind movies like ‘Machete’ and ‘Ghost Rider: Spirit of Vengeance’ is reportedly set to launch a theatrical and worldwide digital distribution company. 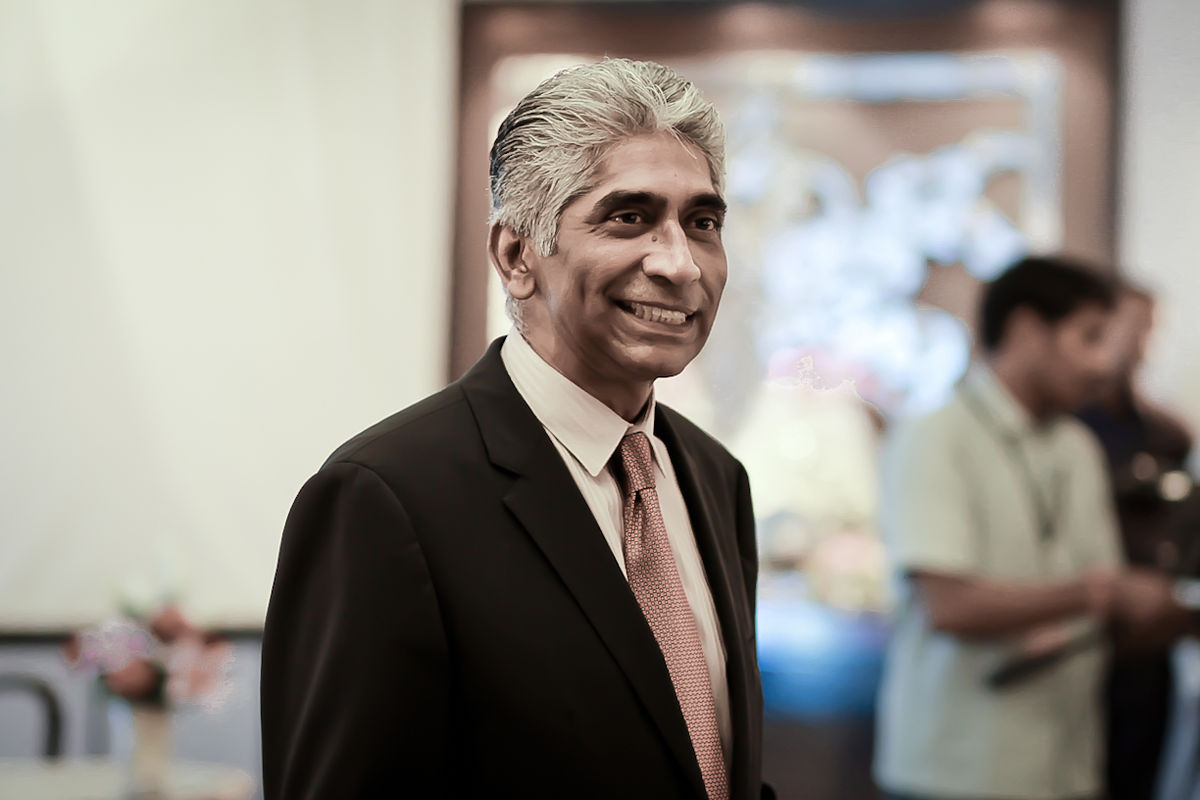 Ashok Amritraj, the Chairman and CEO of Hyde Park Entertainment’s new theatrical company – Hyde Park Global will be releasing four to six films per year. It will also focus of the festival buys of the finished films and pre-buys of the films in pre-production (which includes development and financing).

“We realize how deeply these passionate filmmakers care about their work and will provide full transparency in order for them to participate in the creative, marketing and distribution of their films as well as awards campaigns,” he added.

The new company will work with Hyde Park’s other businesses, including international and global television, local-language initiatives and digital. This will be in addition to Hyde Park Entertainment and Image Nation Abu Dhabi's long-term partnership to produce, develop and finance films.

Meanwhile, Priya Amritraj has been roped for the project and she has joined Hyde Park as director of Acquisitions and Production. She has been a Hyde Park production executive on films like ‘Prey’ and TV series ‘Chance of a Lifetime’.

Addison Mehr who has earlier served at Amplify Releasing/GoDigital Inc. will expand the distribution efforts for the company.