Ahead of participation by heads of states from ASEAN nations in Republic Day celebrations at New Delhi, the cultural groups from the region will stage Ramayana in six Indian cities. 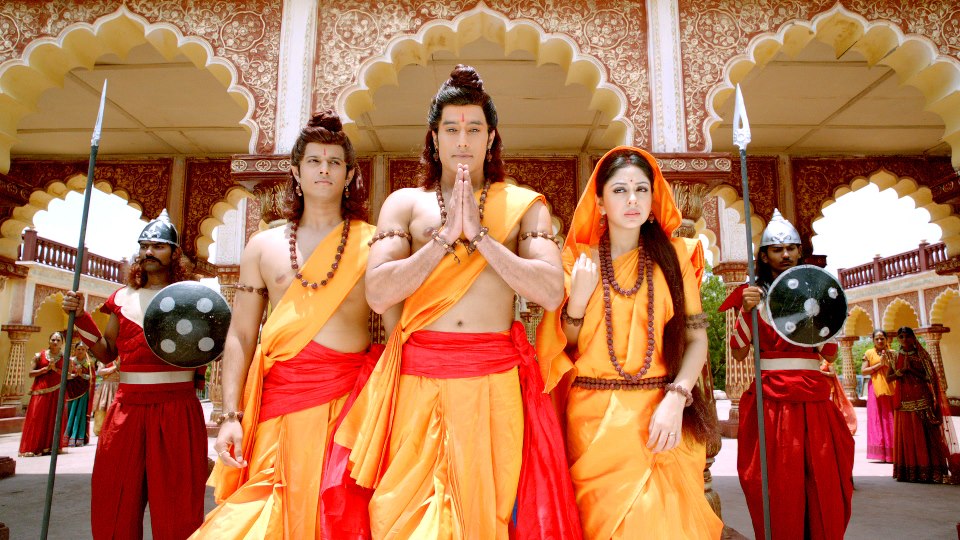 The five-day Ramayana Festival, organised by the Indian Council for Cultural Relations (ICCR), also comes ahead of India ASEAN commemorative summit on January 25-26. The epic-drama will be staged in Delhi, Ayodhya, Lucknow, Kolkata, Hyderabad and Ahmedabad.

The Ramayana is a shared heritage of the eastern world, ICCR head Vinay Sahasrabuddhe said, announcing a multi-city festival of the epic being held to mark over 25 years of a partnership between India and southeast Asia.

"Ramayana is a joint heritage of the eastern world in a way. This is the signature epic of this part of the world and its influence is not confined to India boundaries," Sahasrabudhe told reporters in Delhi.

Emphasising that India enjoys strong civilisational links with all ASEAN countries, he said performances based on the Ramayana would reflect cultural links between the country and the region.

"The festival seeks to underline the common cultural heritage and India’s friendship with ASEAN nations," he said.

"Ramayana as it is performed in these nations is not only a reflection of the strong cultural and civilisational links we have with them but is also a bond which is their common heritage and binds them to each other," he added.

This is the 26th year of the India-ASEAN dialogue. On January 28, 1992, a decision to establish a Sectoral Dialogue Partnership between ASEAN and India was taken at the 4th ASEAN Summit in Singapore.

Ramayana show was staged at the opening ceremony of the 31st ASEAN Summit in Philippines.

All ten heads of ASEAN countries attending the summit will be the guests of honour at the Republic Day Parade in New Delhi on January 26.

ASEAN members include Lao PDR, Cambodia, Brunei, Indonesia and Malaysia. The other members are Myanmar, the Philippines, Singapore, Thailand and Vietnam.

Ramayana is an ancient Indian epic poem which narrates the struggle of the divine prince Rama to rescue his wife Sita from the demon king Ravana.