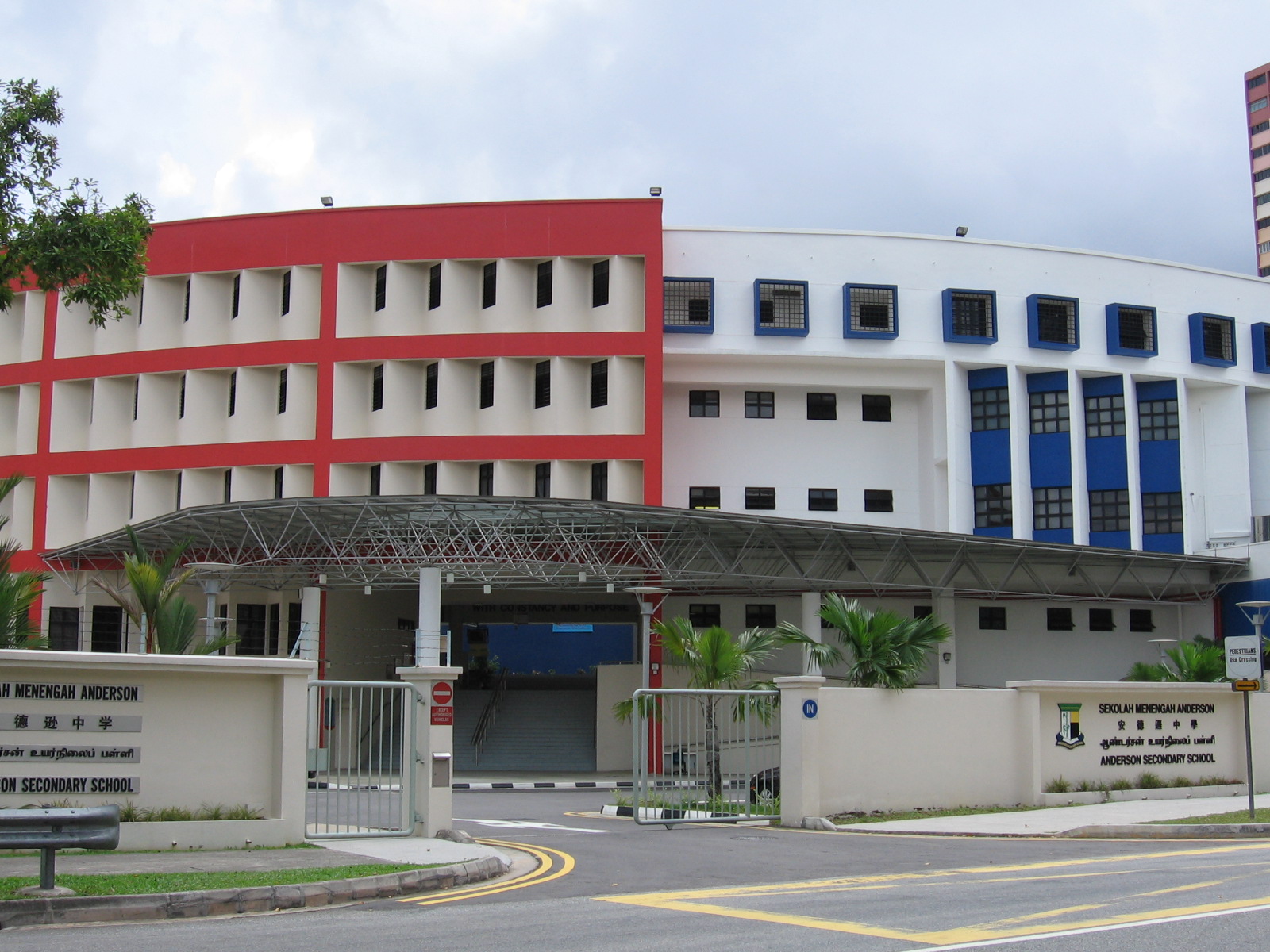 The Singapore government has asked school authorities to follow strict guidelines in the wake of the Wuhan virus. Photo courtesy: Wikipedia

The holidays for Chinese New Year are drawing to a close in Singapore as the celebrations wind down. But this year’s Lunar New Year weekend also brought with it news of a rapidly spreading coronavirus, dubbed the Wuhan virus for its place of origin.

Singapore has a number of confirmed cases of the virus and with schools, polytechnics, junior colleges and universities now beginning to open, the government has rushed to allay fears, especially those of parents of school-going children.

No delay in the opening of Singapore schools

As the time came for schools to reopen, various online forums and social media platforms were flooded with requests from parents for schools to delay opening by a couple of weeks, like Hong Kong is doing. Many parents were especially worried because the incubation period of the virus is 14 days. 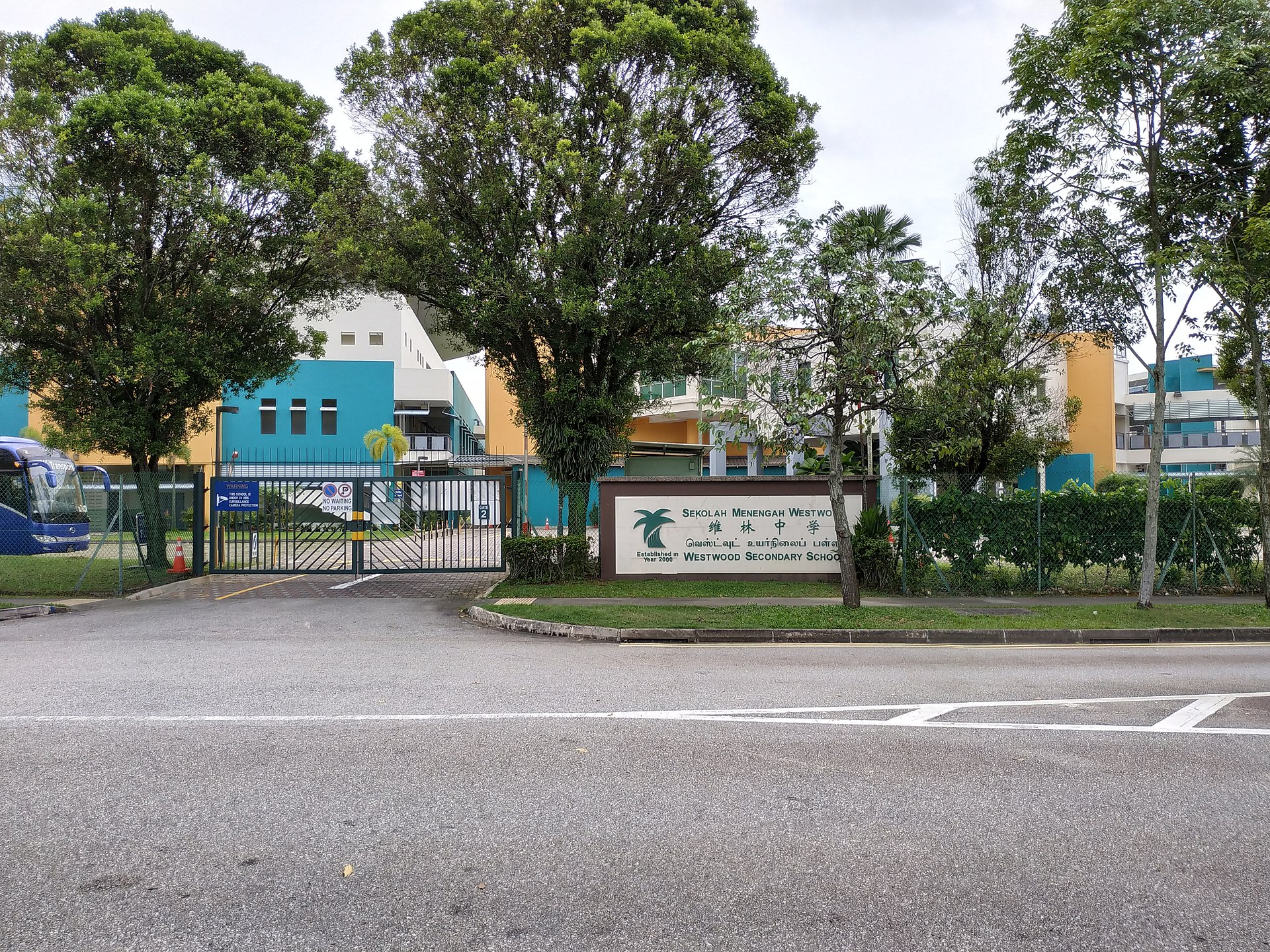 The Ministry of Education has sought to allay fears of parents in Singapore about sending their children back to school. Photo courtesy: Wikipedia

The Ministry of Education however makes a distinction between the situations in Hong Kong and Singapore stating that upon advice from medical experts it has been determined that “there is currently no evidence of community spread of the virus in Singapore.”

Additionally, they have also said that since Hong Kong is closer to the epicentre of the Wuhan virus outbreak, the number of students and staff returning from Mainland China are likely to be many times more than Singapore, with the number returning to the island nation “manageable”.

Thus, to allow “allowing schools to open and life carry on as normally as possible”, the MOE has instituted a Leave of Absence for those returning from China. 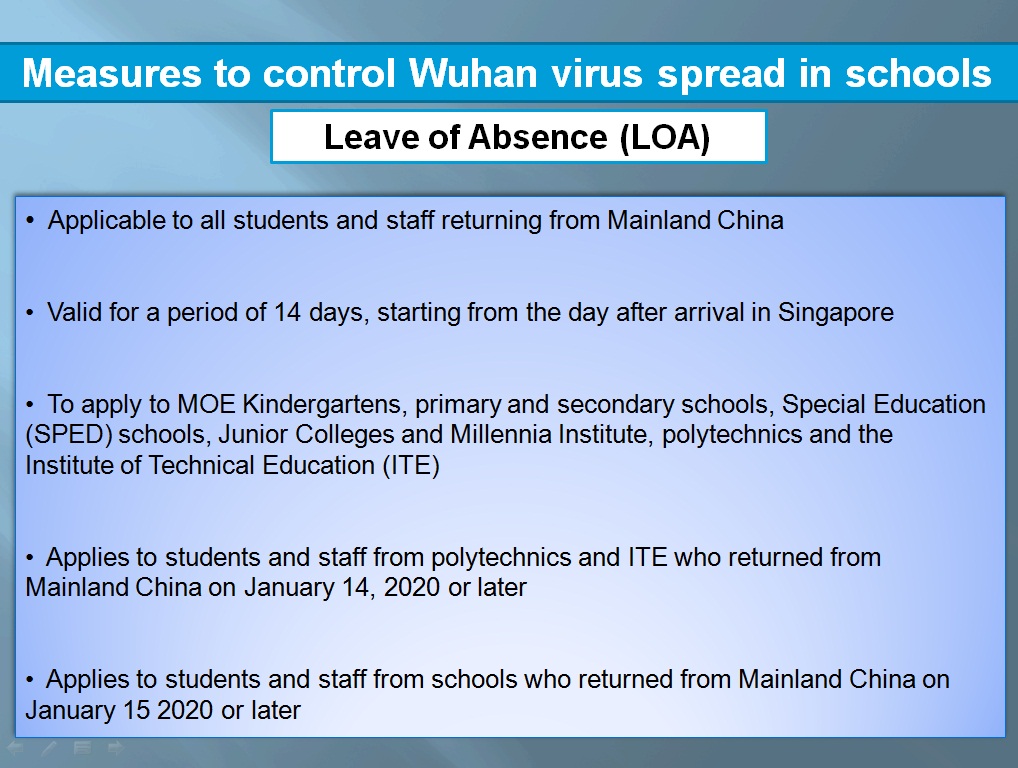 Besides students, the LOA provision also applies to vendors such as canteen staff, security guards and freelance coaches; school staff, including teaching staff, non-teaching staff such as administrators and others and; non-school staff like after care and Student Care Centre staff. 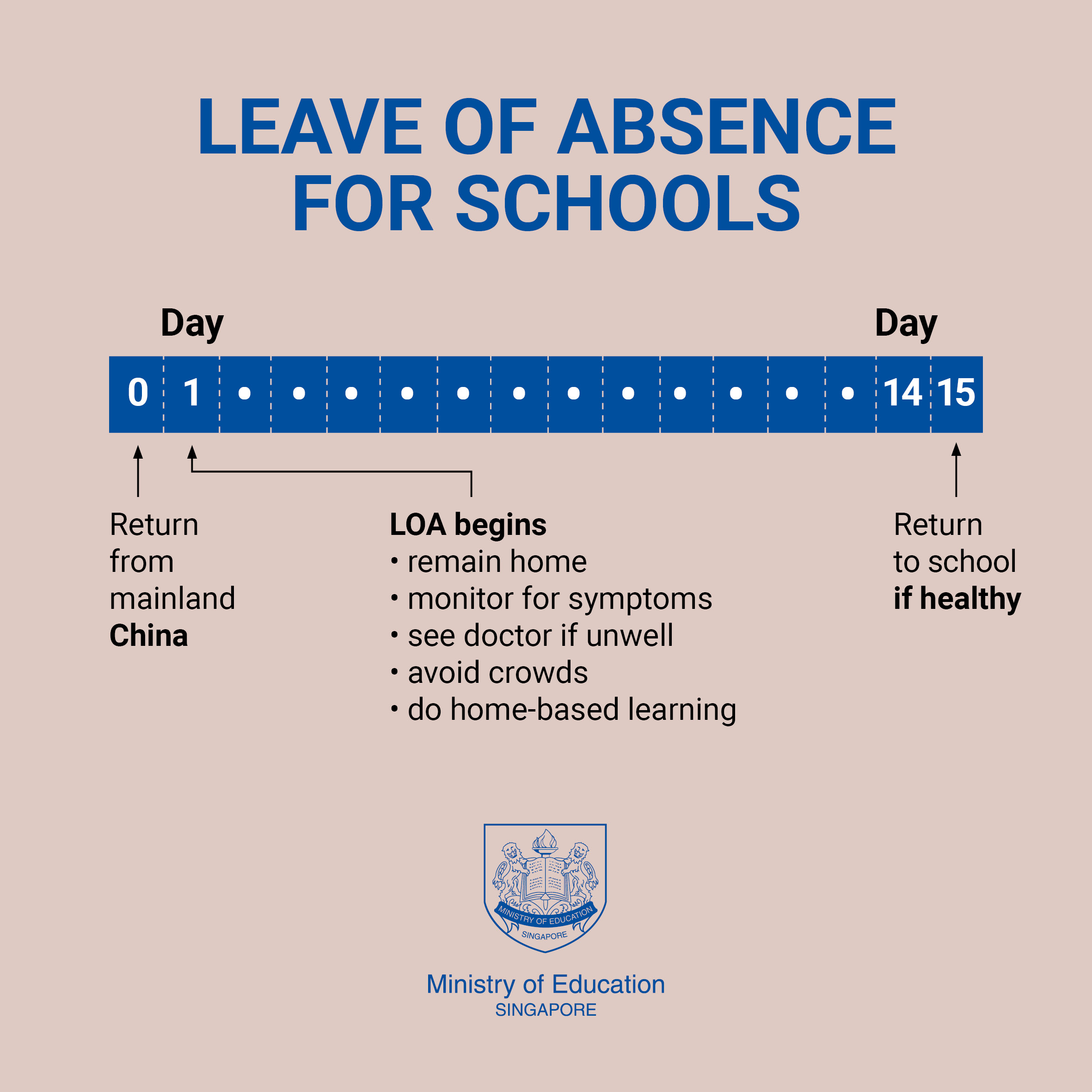 LOAs are however not being issued to students who had relatives or friends from China visiting them but had no travel history to Mainland China.
During the LOA, students and staff are expected to: 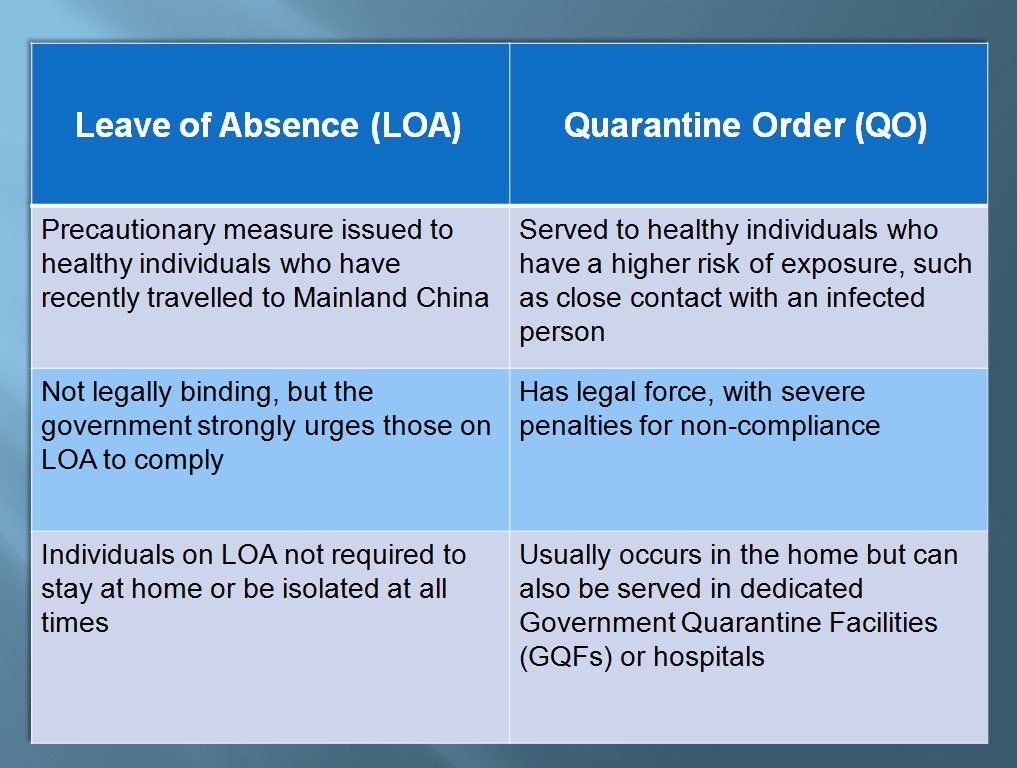 The standard operating procedure (SOP) that Singapore schools and workplaces stringently put in place after the SARS virus outbreak have been reinstated: 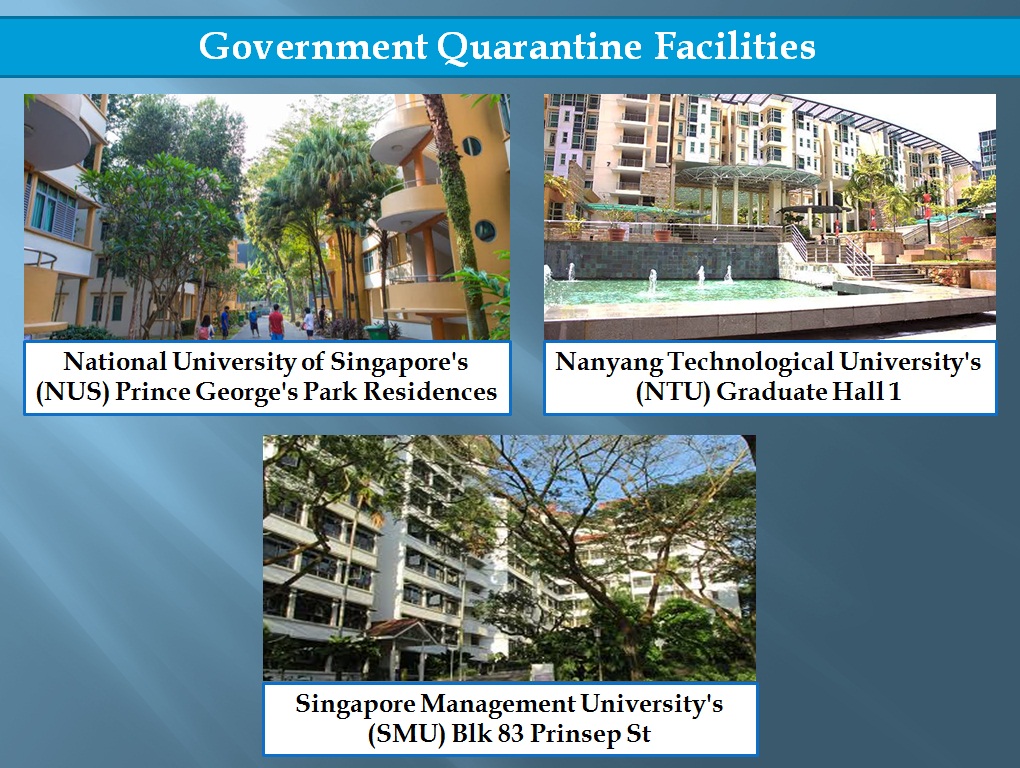 GQFs have measures in place to ensure that persons served with QOs do not mingle with students and others around them: