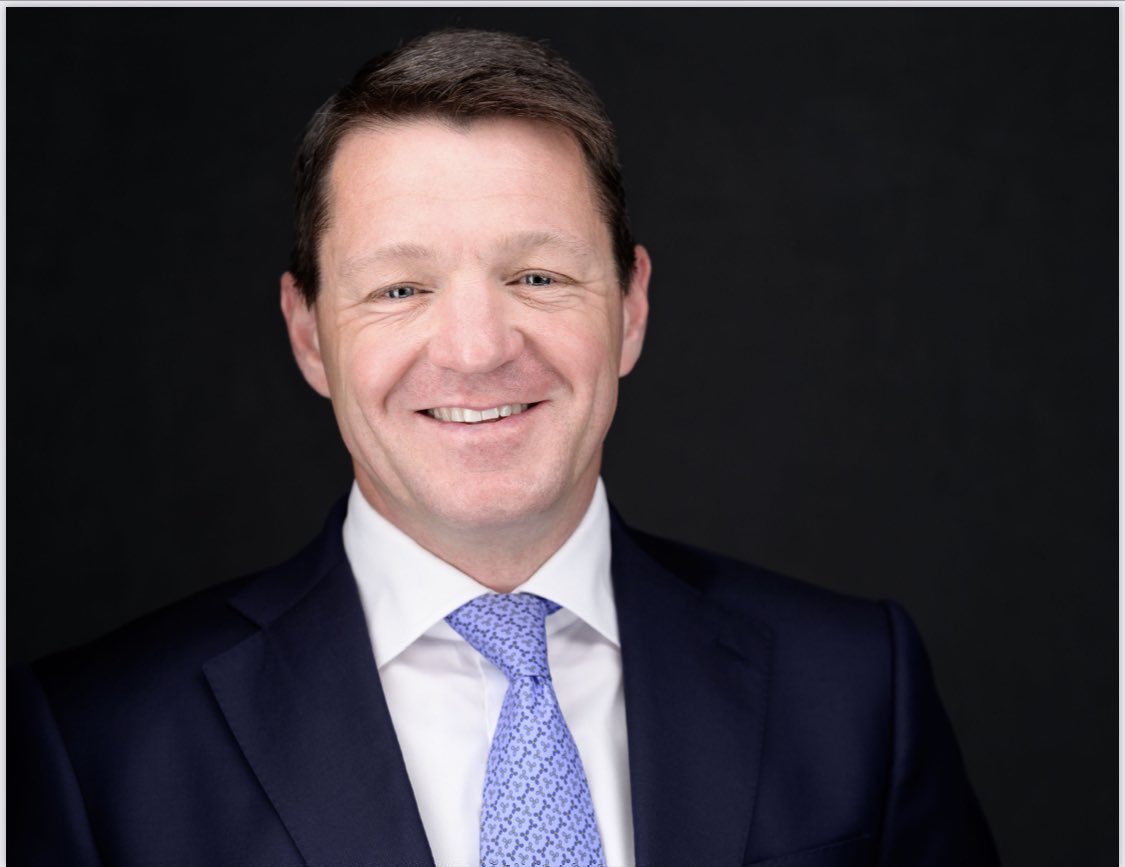 Elbers started his career in aviation by joining KLM in 1992. Photo courtesy: KLM

Elbers will join as the CEO on or before October this year as current CEO, Ronojoy Dutta, has decided to retire on September 30, the company said in a statement.

Elbers has served as the President and CEO of KLM Royal Dutch since 2014 and is also a member of the Executive Committee of the Air France-KLM Group.

Born in The Netherlands’ Schiedam, Elbers started his career in aviation by joining KLM in 1992 at their Schiphol hub and held various managerial positions in The Netherlands, Japan, Italy and Greece, business today reported.

He was appointed as the Senior VP of Network and Alliances after he returned to The Netherlands prior to being promoted as the Chief Operating Officer in 2011. Elbers has a bachelor’s degree in logistics management and master’s degree in business economics.

“What IndiGo’s employees and leadership have jointly built, since its start 16 years ago, is, by any standard, truly impressive. I am very honoured and do look forward to build upon this, working together with the entire IndiGo team. I am delighted to become a part of the next stage of IndiGo’s incredible journey, further fulfilling the vision of what the airline can do and will be for its customers and India,” the ex-KLM Royal Dutch CEO said on his appointment as the IndiGo CEO.

“I leave knowing that IndiGo is in the good custody of Elbers and that the future for IndiGo employees is secure and bright. I would like to thank all the employees at IndiGo for the kindness and affection they have shown me over the past four years. As I move forward to the next chapter of my life, I will look back with nostalgia, fondness and a tinge of separation regret,” Dutta said on his retirement.