Creative visualisation has evolved massively over the years —from 3D animation and imaging software that crafts the likes of Disney and Pixar characters, to virtual film and TV productions like 'Game of Thrones' and 'The Mandalorian'. 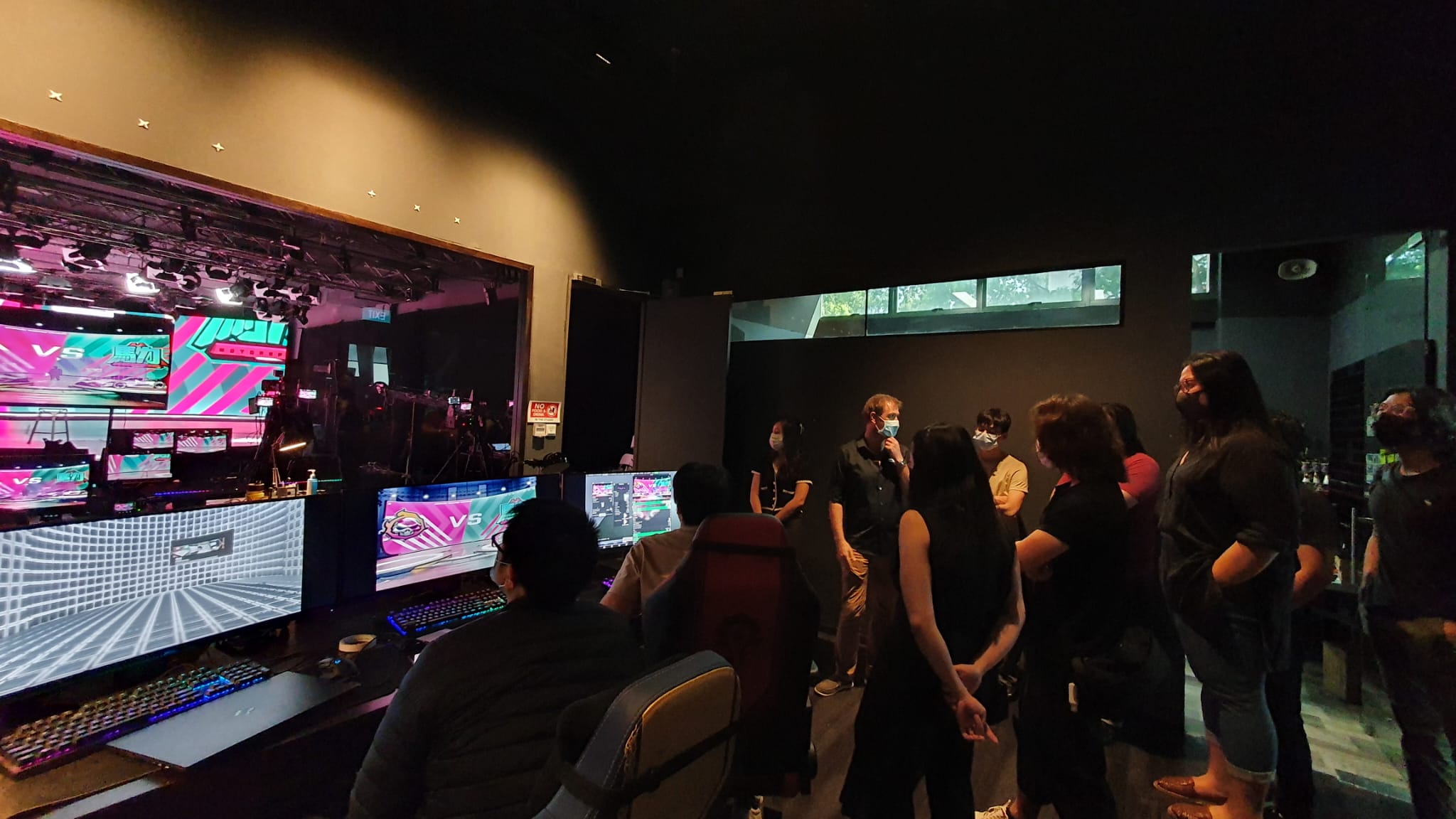 The advancement of real-time technologies has been central to this shift. Real-time software enables creators to work creatively and collaboratively, without the need for lengthy rendering times and siloed workflows. When applied to the media and entertainment industry, this means that writers, production teams, artists, directors, and film crews are free to focus on creation and bring their ideas to life faster, more creatively and flexibly than before.

As it is, virtual production enabled the continuation of in-person shoots and productions in Hollywood and across the globe, combining remote set-ups with cutting-edge virtual worlds and effects. Now,  real-time technologies continue to show great promise for the media and entertainment sector —eliminating the need for complex on-location shoots, and lengthy, post-production processes.

Reimagining the future of media and entertainment

From indie filmmakers to major broadcast stations, and even event organisers, everyone can now leverage real-time technologies in virtual production and in-camera visual effects (ICVFX) to seamlessly create immersive, interactive locales—even imaginary ones—within the confines of a stage. But what exactly does this mean for the media and entertainment industry, and what opportunities does this present for Southeast Asia?

Technologists are now empowered to disrupt workflows with end-to-end production efficiencies, such as optimised assets, in-camera visual effects, real-time compositing and rendering, and virtual production toolsets. This impacts the entire creative process —from virtual location scouting, to designing action sequences, and even lighting and camera control.

Real-time visualisation enables speedier, more collaborative workflows across production pipelines, so professionals can make creative decisions on the fly, without being limited by the bounds of time, budget, resource, or even weather conditions. 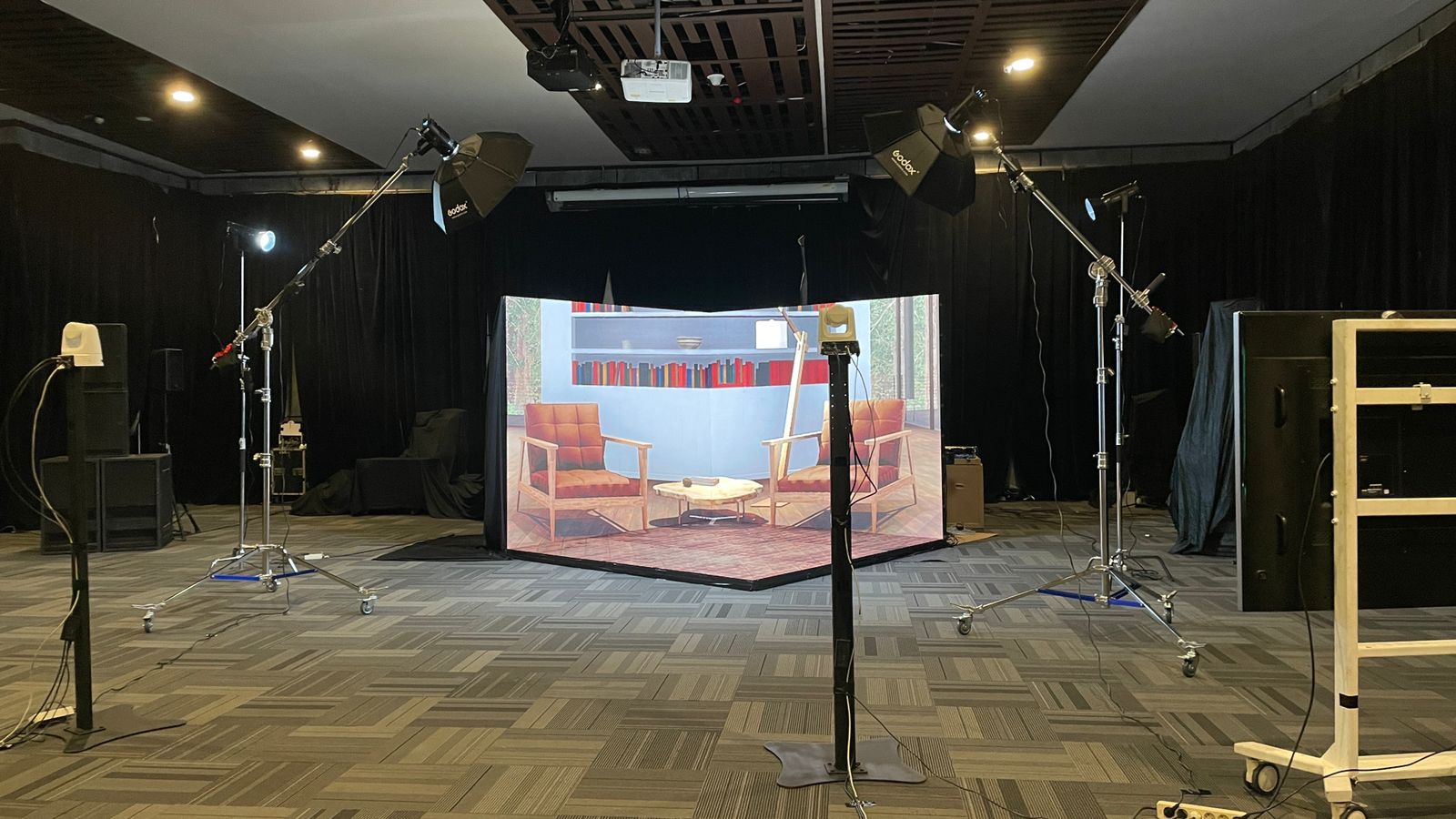 Southeast Asian creators are poised to capture these opportunities. In fact, regional studios such as AUX Media in Singapore, 3Particlein Malaysia and V2 Indonesia are already leveraging real-time virtual production to trail blaze new paths in live broadcast productions, virtual events, music videos, and the like.