The Singapore International Film Festival (SGIFF). set for its 33rd edition from November 24 to December 4, 2022, opened calls for entries for Feature Films from Asia and Short Films from Southeast Asia, as well as a call for applications for its Asian Producers Network, Southeast Asian Film Lab and Youth Critics Programme till August 8, 2022. 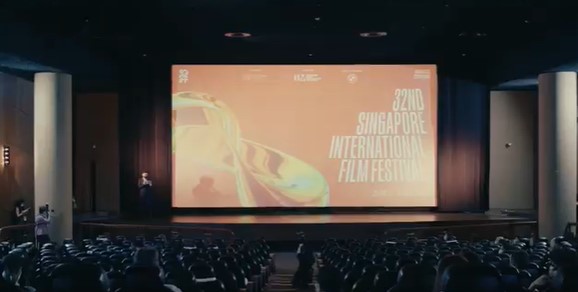 SGIFF32 saw over 70 screenings with a total of 12,000 attendees over the 10 days of the Fest. Photo courtesy: SGIFF 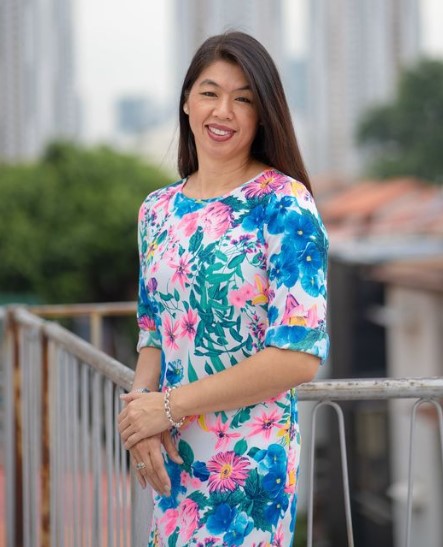 “As SGIFF continues to celebrate the power of cinema, with its ability to inform, transform and inspire, a key pillar of the festival is nurturing the local and regional film community, especially emerging talents. As a connector for regional talent, the widening of the eligibility to Asian applicants broadens the Asian Producers’ Network as a platform for resource learning, and aims to be a further catalyst for greater collaborations across the region.” says Emily J Hoe, SGIFF’s Executive Director.

Alongside Asian Producers Network, other programmes such as the Southeast Asian Film Lab provides mentorship and aims to support a new batch of talents and film works coming out of the region and Youth Critics Programme provides mentorship on critical writing in response to the festival programme, and is open to youths based in Singapore. It aims to nurture a new generation of film writers who can contribute to Asian and Southeast Asian film discourse. These programmes under the SGIFF Film Academy continue to serve as the region’s holistic training initiative to support Southeast Asian film talents. 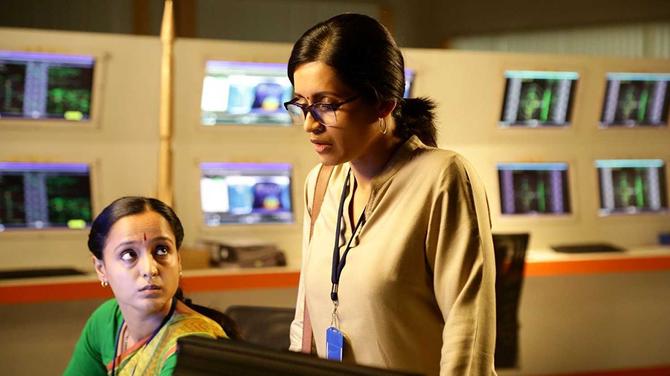 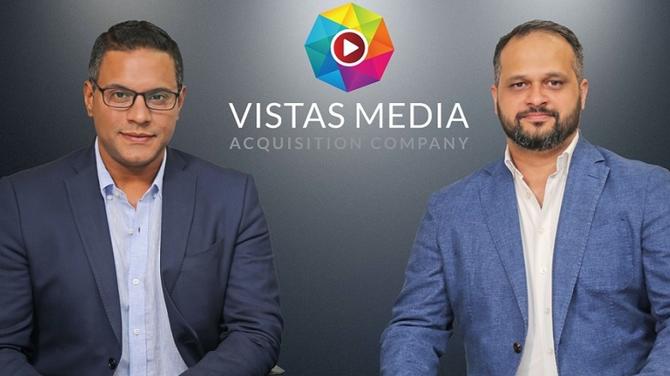