The recently released title track of the movie 'Hare Krishna Hare Ram', created a viral sensation on social media. Internet star Kili Paul amassed followers on Instagram by dancing to the song. The lead actor Kartik Aaryan lost no time in sharing Kili Paul's video on Instagram and also expressed his joy at the song being loved in East Africa.

Kili Paul has over 2 million followers on Instagram and is followed by several celebrities from India. He and his sister Neema are Internet sensations from Tanzania; Kili Paul is known for lip-syncing and dancing to Bollywood movie songs.

'Bhool Bhulaiyaa 2' will hit the theatres on May 20, 2022. The film is directed by Anees Bazmee. The film stars Kartik Aaryan, Kiara Advani, Tabu, Rajpal Yadav and Sanjay Mishra in pivotal roles. 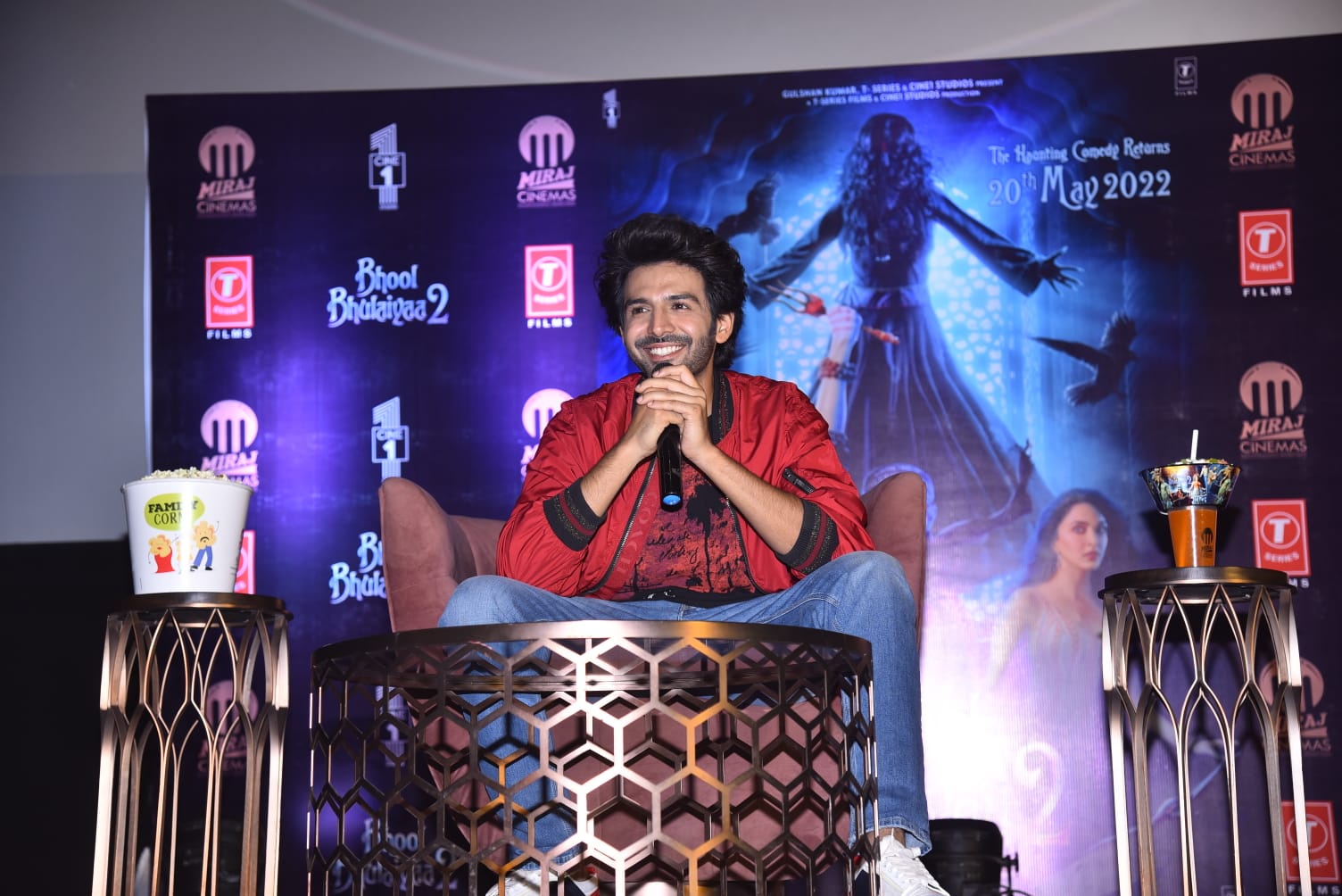 Kartik Aaryan is in Jaipur from where he has begun Bhool Bhulaiyaa 2 shooting. Photo courtesy: Pallav Paliwal 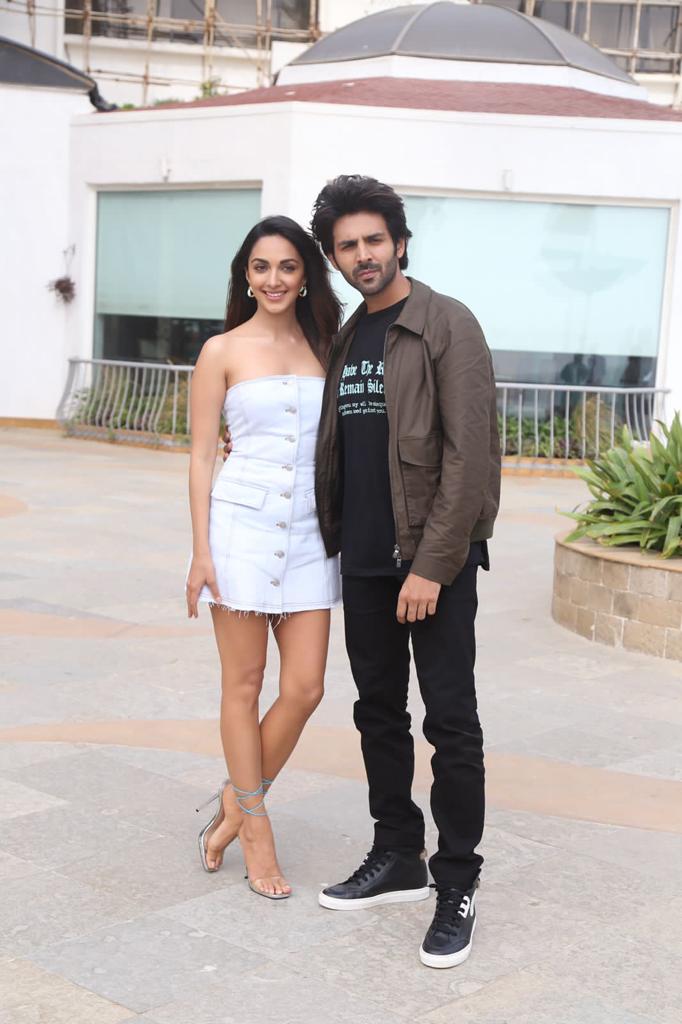 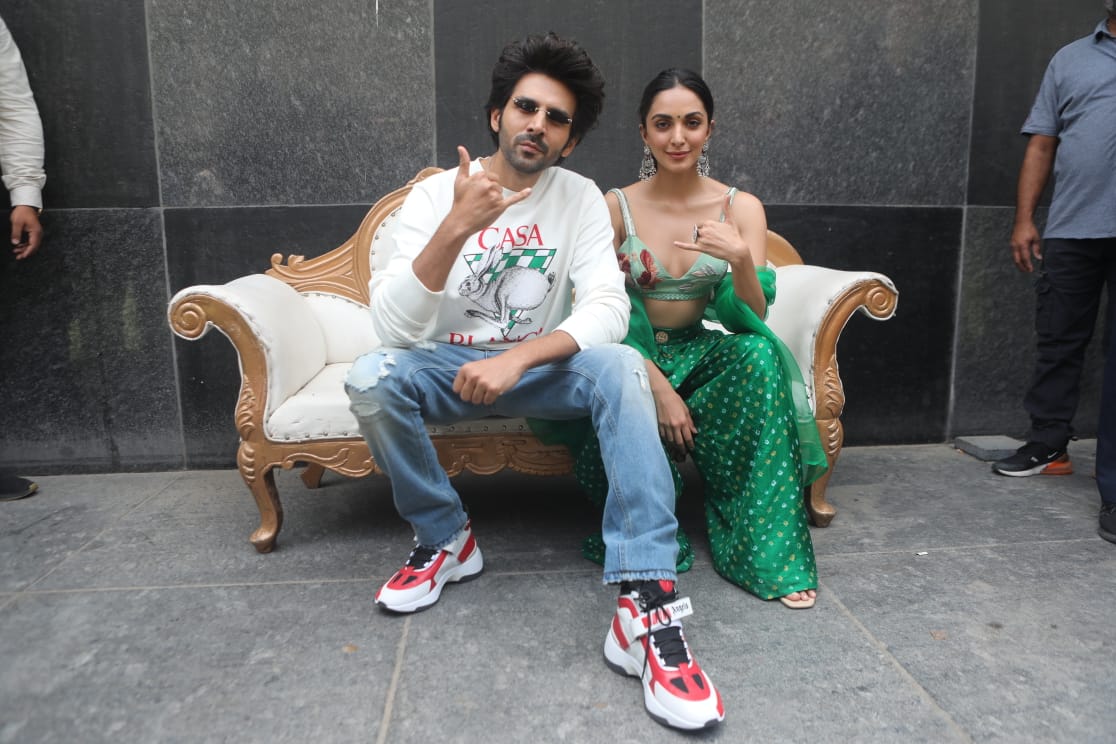 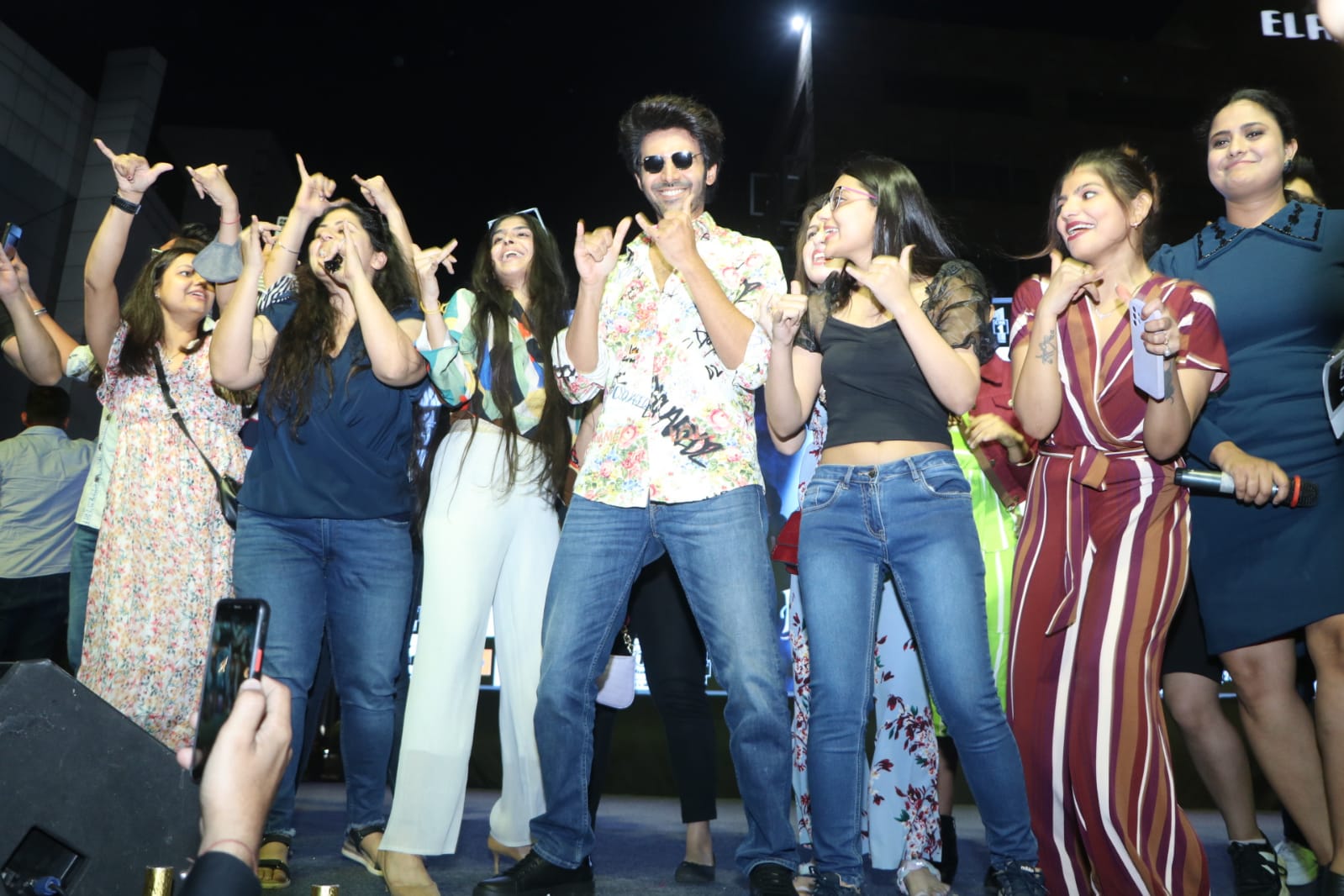