In the aftermath of a series of hate crime incidents targeting them, Indian-Americans, particularly Hindus and Sikhs, held an awareness rally against these hate crimes.

The community members held the rally in front of the White House seeking US President Donald Trump’s intervention in the matter. 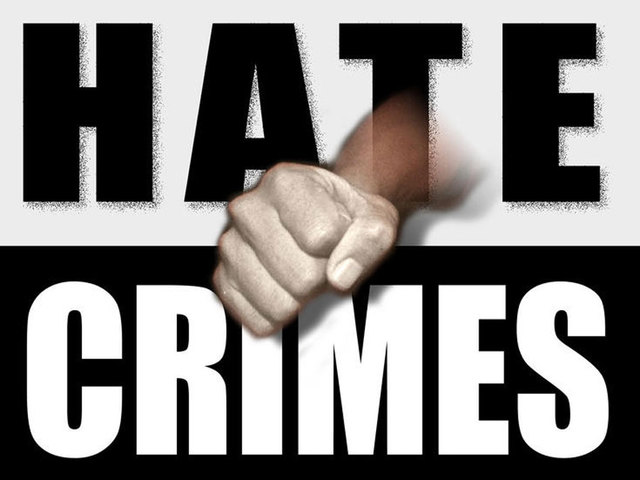 The recently established Coalition of Indian-American organisations of the USA, which organised the event, submitted a petition memorandum to President Trump and urged him to intervene in the matter and take steps to punish the culprits under federal hate crimes laws.

It also urged the President to allay the fears of the Indian-American community and show his support, and take steps to eliminate the hate.

“A message should go out to the people of this country from the administration that no citizen should take the law into their own hands and it will not be tolerated by the government,” said the petition.

“Indian-Americans and the Indian Diaspora are in distress and are concerned for the safety of their families as the racially motivated hate crimes have been perpetrated against them across the countries in form of gun violence, vandalism, and oral harassment shouting ‘Go back to your country’,” the petition said.