India yesterday celebrated ‘Pravasi Bharatiya Diwas’ to mark contribution of the Indian community staying abroad to the country’s development. The day is commemorated on January 9 every year. 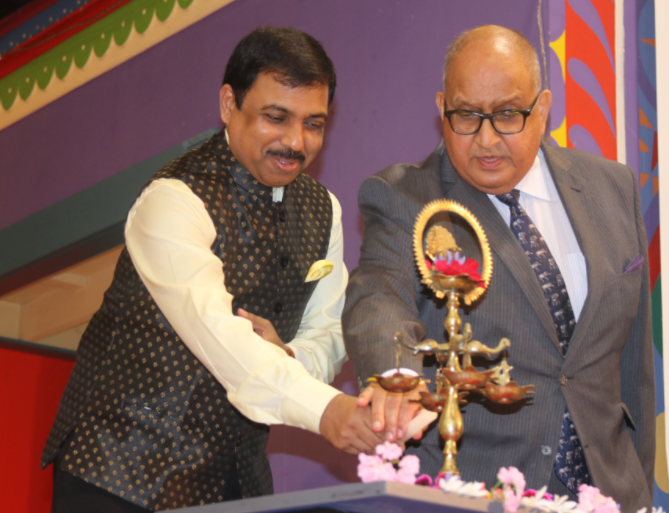 In the year 1915, Mahatma Gandhi returned to India from South Africa on this day. Following his return, the father of the nation began and headed India's freedom struggle and changed the lives of millions of Indians forever. That is why this day has been picked to celebrate the occasion.

Prime Minister Narendra Modi greeted everyone, especially the Indian diaspora on the occasion.

"Greetings to everyone, especially the Indian diaspora on Pravasi Bharatiya Diwas. Our diaspora has distinguished itself all over the world and has excelled in different spheres. At the same time, they have remained connected to their roots. We are proud of their accomplishments," he tweeted.

Union Minister of State for External Affairs V. Muraleedharan will address a virtual youth Pravasi Bharatiya Diwas conference on 'the role of Indian diaspora' with regard to innovation and new technologies.

Since 2003, the PBD Convention has been organising this Divas from 7 to 9 January every year in the national capital. The PBD holds the event with a vast overseas diaspora to let them share their knowledge, skills and expertise on a common platform.

Later on, in 2015, the format was revised to mark and observe the PBD convention once in every two years. The organisers further decided to hold theme-based conferences with participation from policymakers, stakeholders and overseas diaspora experts, Firstpost reported.

Through these conventions, the overseas Indian community easily engages with the government and its people for mutually beneficial activities. Additionally, this becomes a means of networking where Indians staying abroad share their experiences in various fields.