As India’s national capital continues to witness rise in COVID-19 cases, Deputy Chief Minister Manish Sisodia yesterday imposed a weekend curfew; ie on Saturdays and Sundays, to arrest the spread of the transmission. 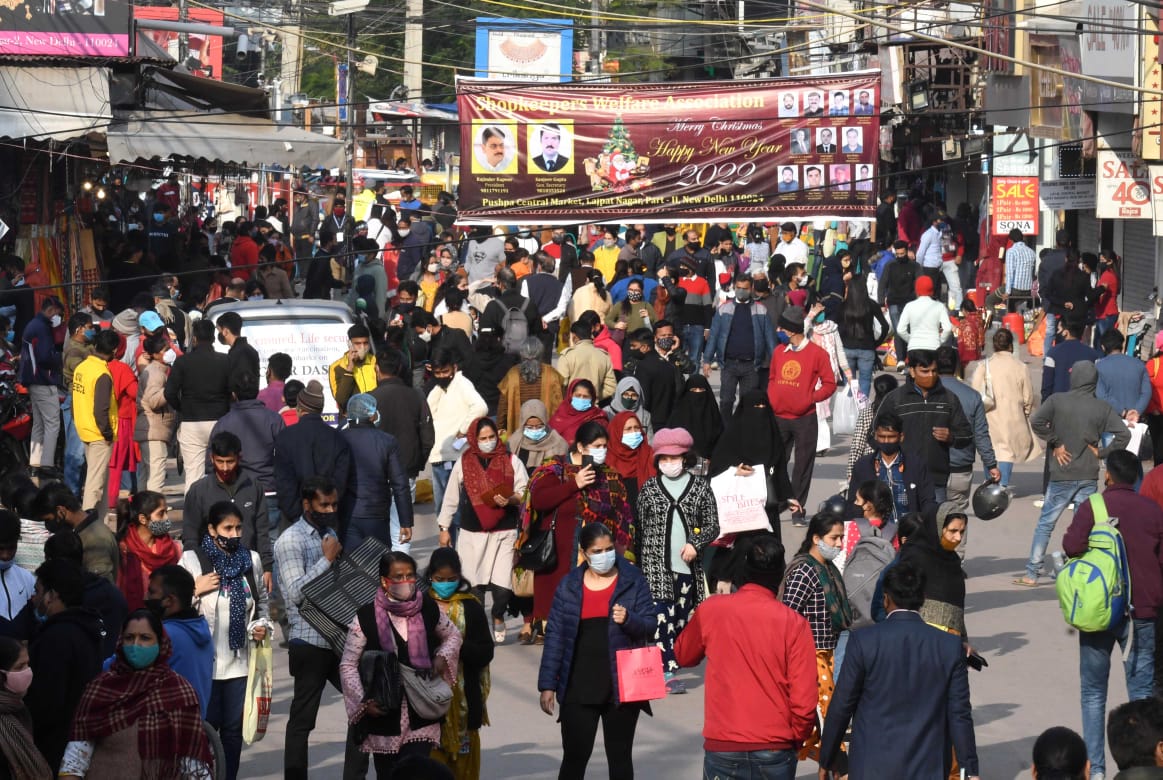 A yellow alert under the Graded Response Action Plan (GRAP) has already been sounded in the city. Photo courtesy: Twitter/@JagranEnglish

The private offices will be allowed to operate with 50% capacity while government officials barring essential services will work from home. Besides, buses and metro will run at full seating capacity to avoid crowding outside metro stations and at bus stops, Sisodia informed media.

The decision came after a meeting of the DDMA, which was chaired by Lieutenant Governor Anil Baijal. The issue of imposing more restrictions in Delhi was discussed in the meeting as the city has been witnessing a massive surge in Covid-19 infections from the past few days, the Hindustan Times reported.

Meanwhile, a yellow alert under the Graded Response Action Plan (GRAP) has already been sounded in the city under which many restrictions, including night curfew between 10 pm and 5 am and shutting of educational institutions, gyms and cinemas, among others, have been imposed.