Indian-origin MPs who were caught up in the aftermath of Wednesday’s London terror attack called for solidarity even as Prime Minister Theresa May and Scotland Yard linked the attack to “Islamist-related terrorism”. ISIS has claimed responsibility for the attack as well.

Indian-origin Labour MPs Keith Vaz, Valerie Vaz, Virendra Sharma and Seema Malhotra, and Conservative MP Shailesh Vara were among nearly 400 MPs and others were told not to leave the building until it was safe during and immediately after the attack. 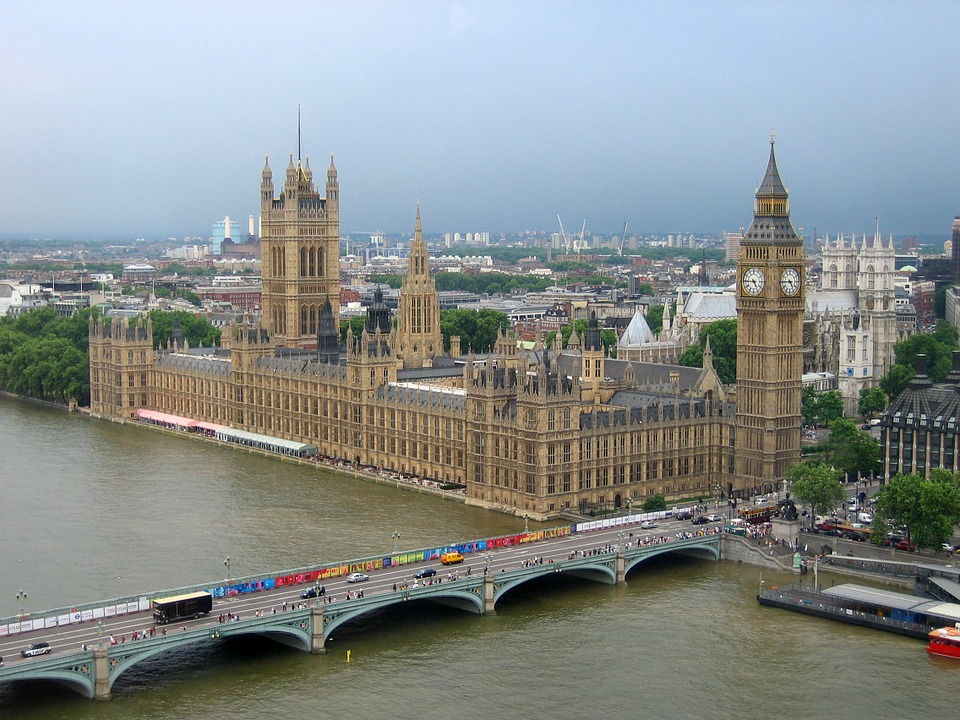 Five people were killed and over 40 injured in the attack outside the UK Parliament. Photo Courtesy: Max pixel

Swaraj on Twitter stated that she was in constant communication with the Indian Embassy in London and asked any concerned Indians to get in touch with the Indian high Commission.

I am in constant touch with Indian High Commission in London. There is no Indian casualty reported so far. #LondonAttack @HCI_London

Priti Patel, the senior-most Indian-origin Cabinet minister as International Development Secretary, paid tribute to the police officer stabbed to death by the lone attacker at the gates of the Parliament building on Wednesday and the security services.

"The terrorist incident in Westminster was horrific and shocking. My thoughts and prayers are with the families and relatives of those who died and with the injured victims," Patel said.

Our profound gratitude to the Police, Security staff & those keeping our Parliament & democracy safe.All our thoughts are with the injured

Shailesh Vara, a former justice minister, said in the House of Commons that Britain stands united against the "evil ideology" of the terrorists.
"The message that we need to take away is that this evil ideology is not only an attack on Western countries and the values that we hold so dear but it is an evil that seeks to destroy our way of life across the world," he said.

Labour MP Virendra Sharma described the attack as "despicable and cowardly" and called for "peace, unity and cooperation".

“Many men and women lie injured in hospital after this contemptible act, and two people are dead from the attack on Westminster Bridge. While the facts of what truly happened are still unfolding I would encourage everyone to carry on with their lives, as Londoners have done for centuries.”

“We must not jump to conclusions, we must not sink to the level of people who hate us, we must stand together as a community not apart and not scared, unbent and unbowed,” he said.

Seema Malhotra said London was united in the wake of the attacks and stated on Twitter, “Could not be more grateful for our amazing police and security forces. You take such risks to keep us safe and are true heroes.”

In the face of adversity, London stands tall, and we stand united. pic.twitter.com/5UzbcBcBqb