Reflecting the larger  increase in the price of private road transport cost, consumer prices in Singapore have risen for the third consecutive month in February 2017.

The All-Items Consumer Price Index (CPI) rose to 0.7 percent last month. This is following a 0.6 percent rise in January, said the Monetary Authority of Singapore (MAS) and Ministry of Trade and Industry (MTI) in a joint statement on March 23. 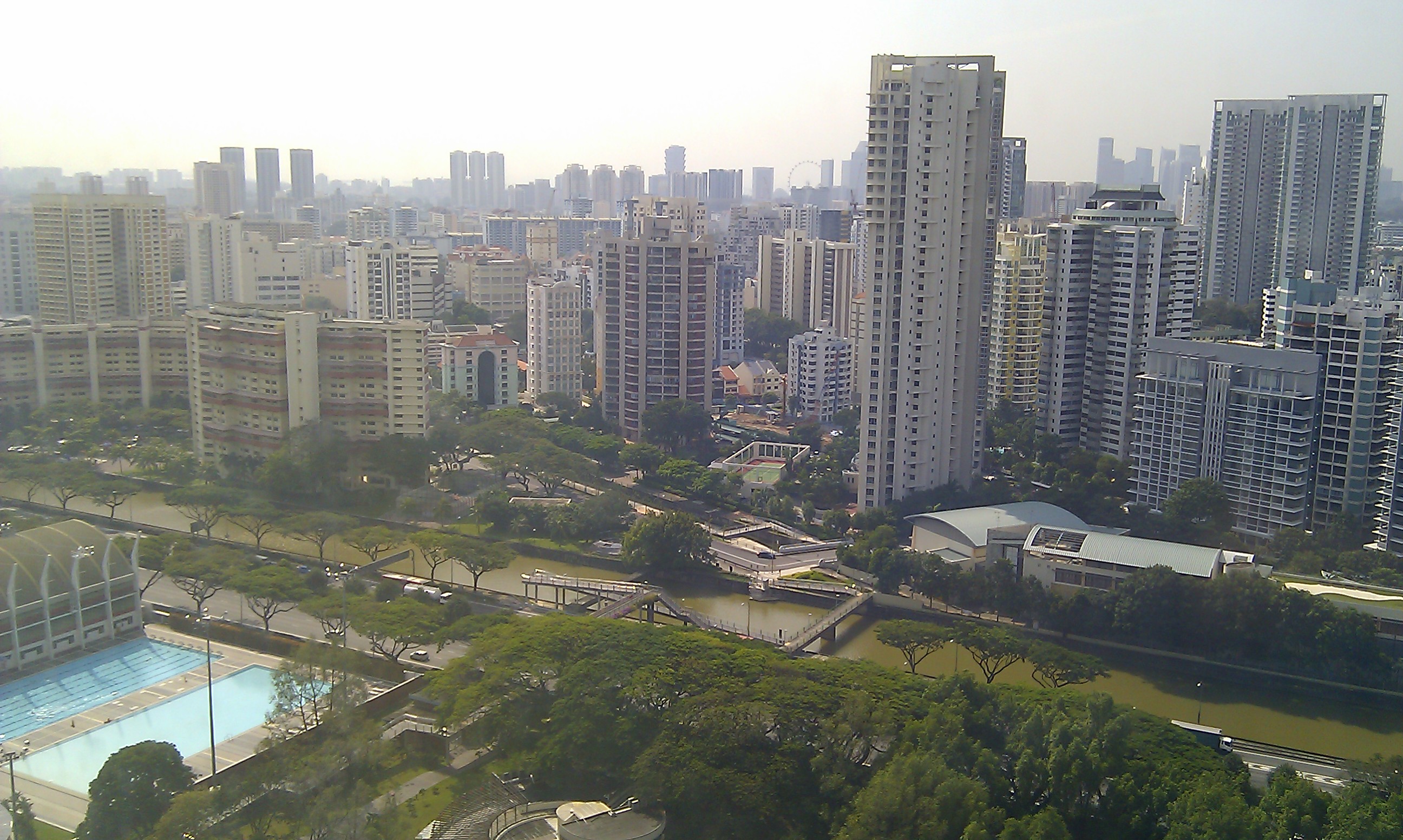 Private road transport cost increased by 7.1 percent. This is faster than the 4.1 percent rise in the previous month due to the relatively low base in February last year.

In comparison, MAS Core Inflation eased to 1.2 percent from 1.5 percent in the previous month as a result of lower services and food inflation. This excludes the costs of accommodation and private road transport. 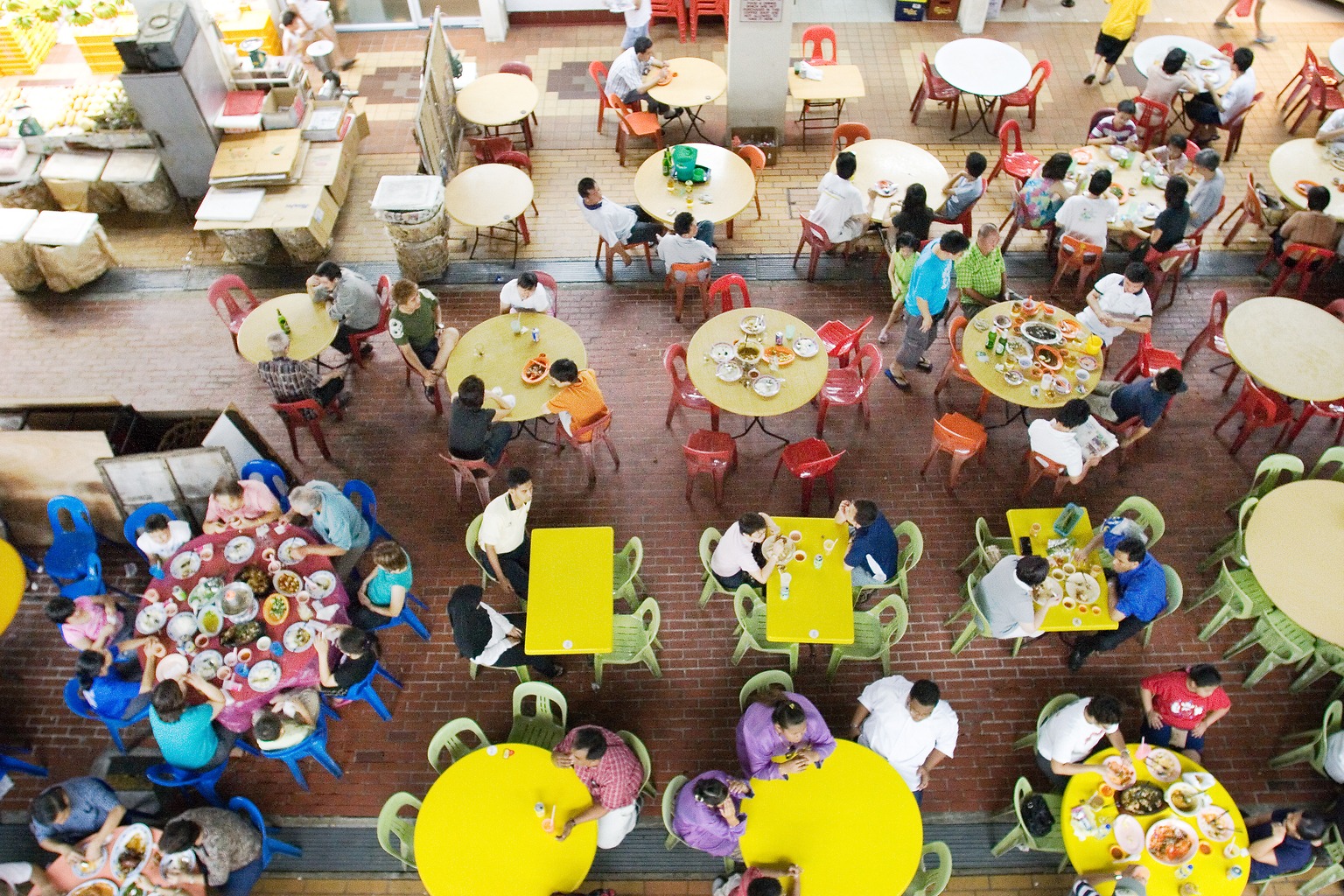 Food inflation moderated to 1.3 percent from 1.9 percent in January, due to the smaller rise in non-cooked food prices after Chinese New Year as well as the high base last year.

Services inflation slowed to 1.5 per cent in February from 1.9 per cent a month earlier, largely because of a fall in air fares and a more modest increase in holiday expenses.

Accommodation cost fell by 4.0 percent in February, extending the 3.9 per cent decline in the previous month, amid continuous softness in the housing rental market.