Migrant workers’ contributions will be a paramount in nation building: Saleem Haidi

“Migrant workers have played a very significant role in making Singapore what it is today and their contributions in the future will be paramount in nation building and progression,” says Saleem Haidi, award-winning filmmaker, producer, director, writer and theatre practitioner of Singapore. 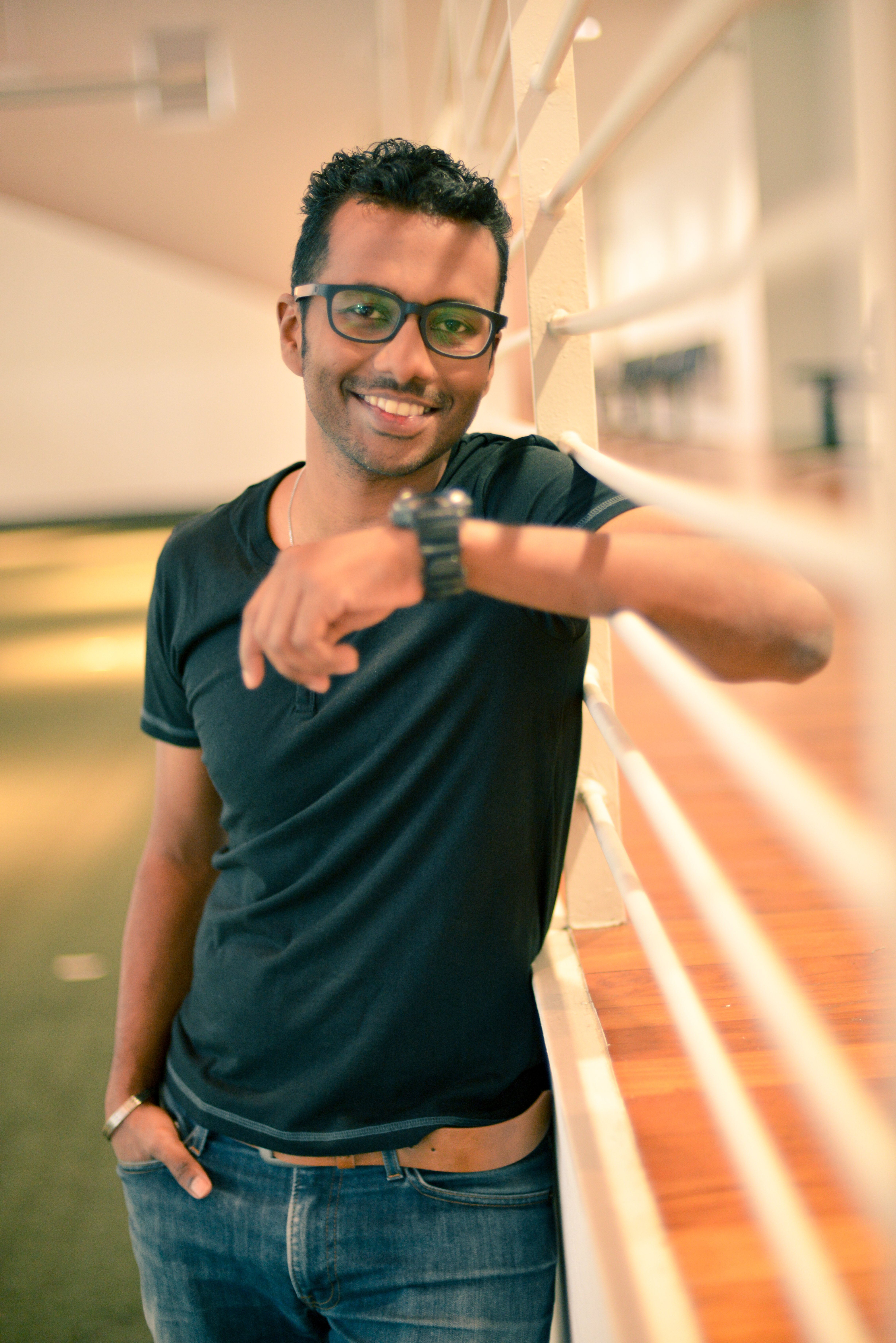 In an interview with Connected to India, Haidi discusses his film ‘Nodigal Sivanthaal - Vaergalaada’ that spotlights the distressed migrant workers’ relentless battle against the Covid crisis and how the pandemic-induced lockdown has left them stranded far away from home. 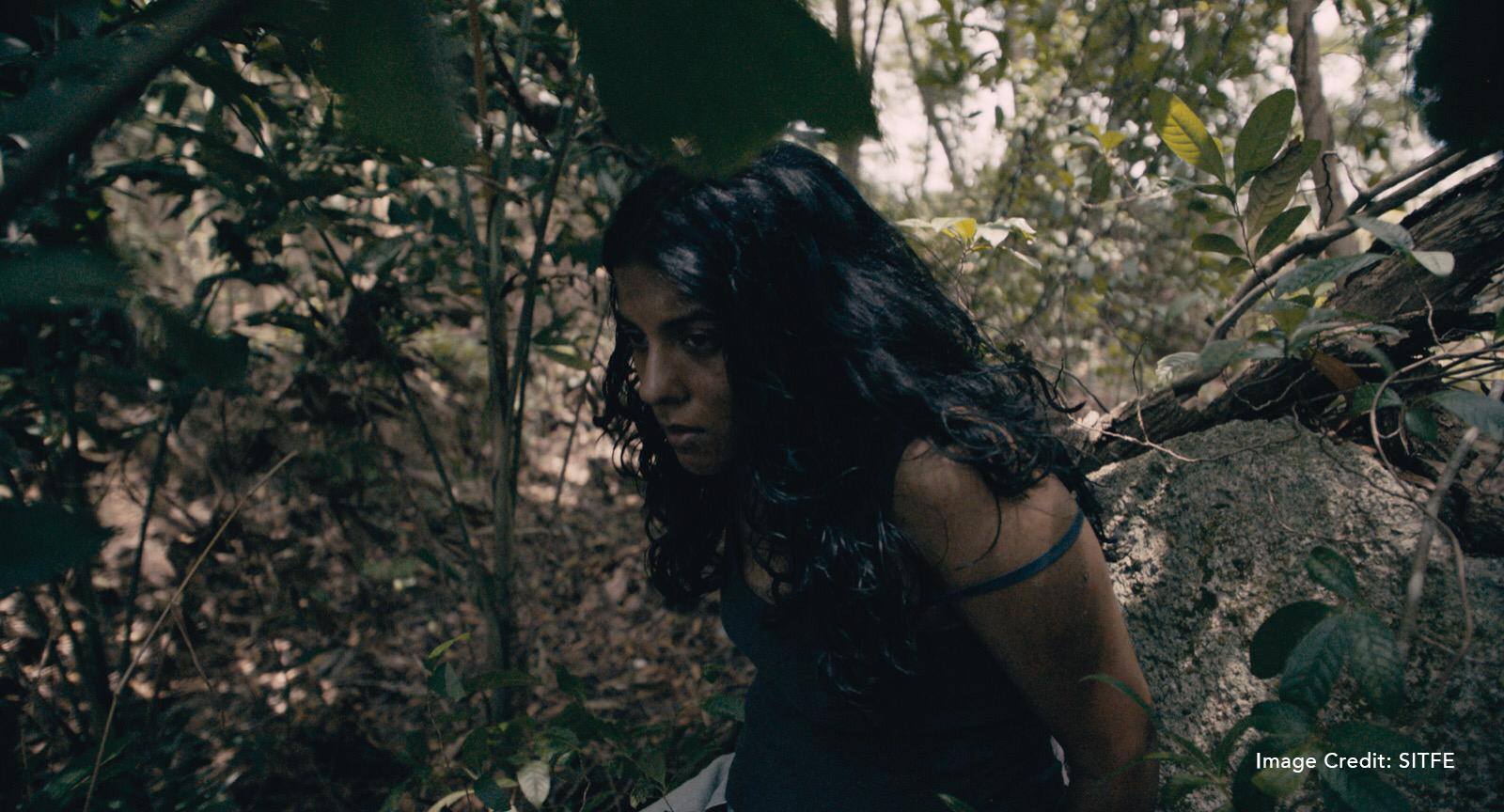 Inspired by one of Ma Ilangkannan’s Tamil short stories Murungaimaram (Drum Stick Tree), Vaergalaada (Dance of the Roots) is a Tamil short film about migrant worker brothers, Vellaiyan and Karuppanan, whose individual personalities and decisions push one of them to the point of no return.  The film will be screened at Kalaa Utsavam for the first time this year.

The film has not only brought another local Tamil short story to screen, but has also addressed the pressing issue of alienation. With changing times, new challenges arise and the migrant workers have to adapt to them in order to survive.

“During this pandemic, as locals, when we ourselves are finding it so hard to accept the ‘new norm’ which includes not being able to meet our loved ones as and when we like as before, it is even more mentally and emotionally challenging for the migrants to be away from their families, Haidi said.

Prior to producing this short film, the narratives of the migrant workers and their contributions is something Haidi was constantly interested to know and explore across most of his creative pursuits, be it in his writings, theatre or film productions.

He had met many migrant workers who shared their personal accounts with him. While a good percentage of them shared on all the injustice they faced at their workplaces, others also mentioned all the great relationships they have forged in Singapore.

Most of them were very surprised to know how a change in their living spaces (from India/Bangladesh to Singapore) can truly make them realise their own worth and provide them opportunities to unleash their potential in Singapore.

In all these sincere and friendly exchanges, he got to know their living conditions and real challenges that was crucial in making the film as it is important that the audience are brought into the universe of the characters.

SITFE is truly pleased and honoured to have not one but two of its films as part of the prestigious and successfully running, Kalaa Utsavam, a colorful and vibrant Indian festival of the arts in Singapore.

“My team and I are very thankful to Esplanade's programming team to be given such an opportunity. As a filmmaker, it's very pleasing to witness how Tamil films and Tamil filmmakers are given another new platform to showcase local narratives to non-Indians.”

With the recent stream of events in Singapore of intolerance amongst different communities getting alarmingly more noticeable, such new initiatives provide more avenues for one to understand each other's cultures and narratives.

Haidi also recounts the difficulties he had faced during the pandemic, as he said face-to-face rehearsals were tough.

“In order for us to film at certain locations, we need to get venue clearances from the respective departments. It was already challenging during the pre-COVID days. But it got worse with WFH arrangements with officers not responding on time. As such, filmmakers have to resort to using venues that were not ideal for their narratives. Storytelling with many casts is not something private organisations and even commissioning bodies are wanting. Hence, narratives are being kept to minimal characters.”