The International Solar Alliance (ISA), the Indian presidency of the ISA, and the UK COP26 presidency launched plans for the first transnational network of solar power grids. 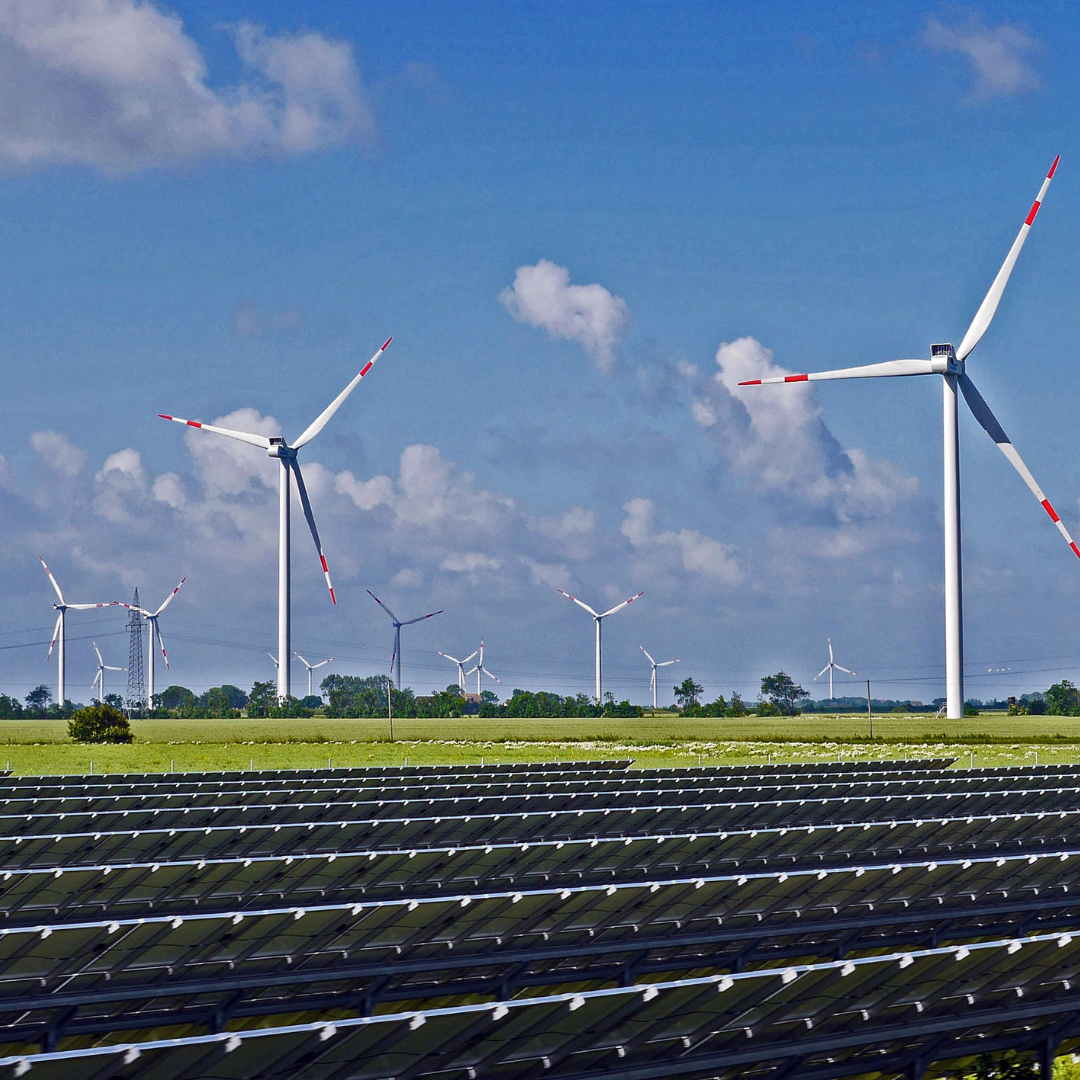 The global super-grid project, known as the Green Grids Initiative – One Sun One World One Grid (GGI-OSOWOG) initiative, aims to harness solar energy wherever the sun is shining. It is spearheaded by the Indian and UK governments and implemented by the ISA, in partnership with the World Bank Group, PV magazine reported.

Under the plans released in Glasgow, the ISA plans to push for a network of interconnected green grids in the years ahead. As part of its first phase, the project will drive interconnectivity across the Middle East, South Asia and Southeast Asia. The second will focus on African power pools, while the third will drive global green grid interconnections.

The GGI-OSOWOG plan announcement was accompanied by the One Sun declaration endorsed by 80 ISA member countries.

“Realising the vision of One Sun One World One Grid through interconnected green grids can be transformational, enabling all of us to meet the targets of the Paris Agreement to prevent dangerous climate change, to accelerate the clean energy transition, and to achieve the Sustainable Development Goals,” it stated. “These efforts can stimulate green investments and create millions of good jobs. By sharing the sun’s energy, we can help to build a more peaceful and prosperous world.”

The GGI-OSOWOG initiative will bring together a global coalition of national governments, international financial and technical organisations, legislators, power system operators, and knowledge leaders to accelerate the construction of the new infrastructure needed for a world powered by clean energy. In doing so, the project aims to reduce reliance on non-renewable energy such as coal by enabling them to purchase affordable solar power from other countries.

As the chief agency leading and delivering the project, ISA aims to help mobilise $1 trillion of funding by 2030 to assist developing countries in expanding their solar power grids to meet their energy access, energy security, and energy transition needs. The initiative is widely seen as a big and bold move ahead on the ISA’s solar transition roadmap and will go some way towards realising its vision for a solar energy future.

The global grid concept was first announced by India’s Prime Minister Narendra Modi in October 2018 during the first assembly of the ISA. In May 2021, the United Kingdom pledged technical, financial, and research support for the OSOWOG project.

The ISA, launched at COP21 in Paris, recently expanded its membership scope to include all UN member states. There are 90 signatories and 193 prospective members.

The ISA provides a dedicated platform for cooperation, through which the global community, including governments, bilateral and multilateral organisations, corporates, industry, and other stakeholders, can contribute to help achieve the common goal of increasing the use and quality of solar energy in meeting energy needs of prospective ISA member countries in a safe, convenient, affordable, equitable and sustainable manner.