Nimirndha Nannadai is a musical tribute to the indomitable spirit that blazed in the heart of the spiritually rooted visionary, showcasing his poems of self-confidence, determination, and societal progress. 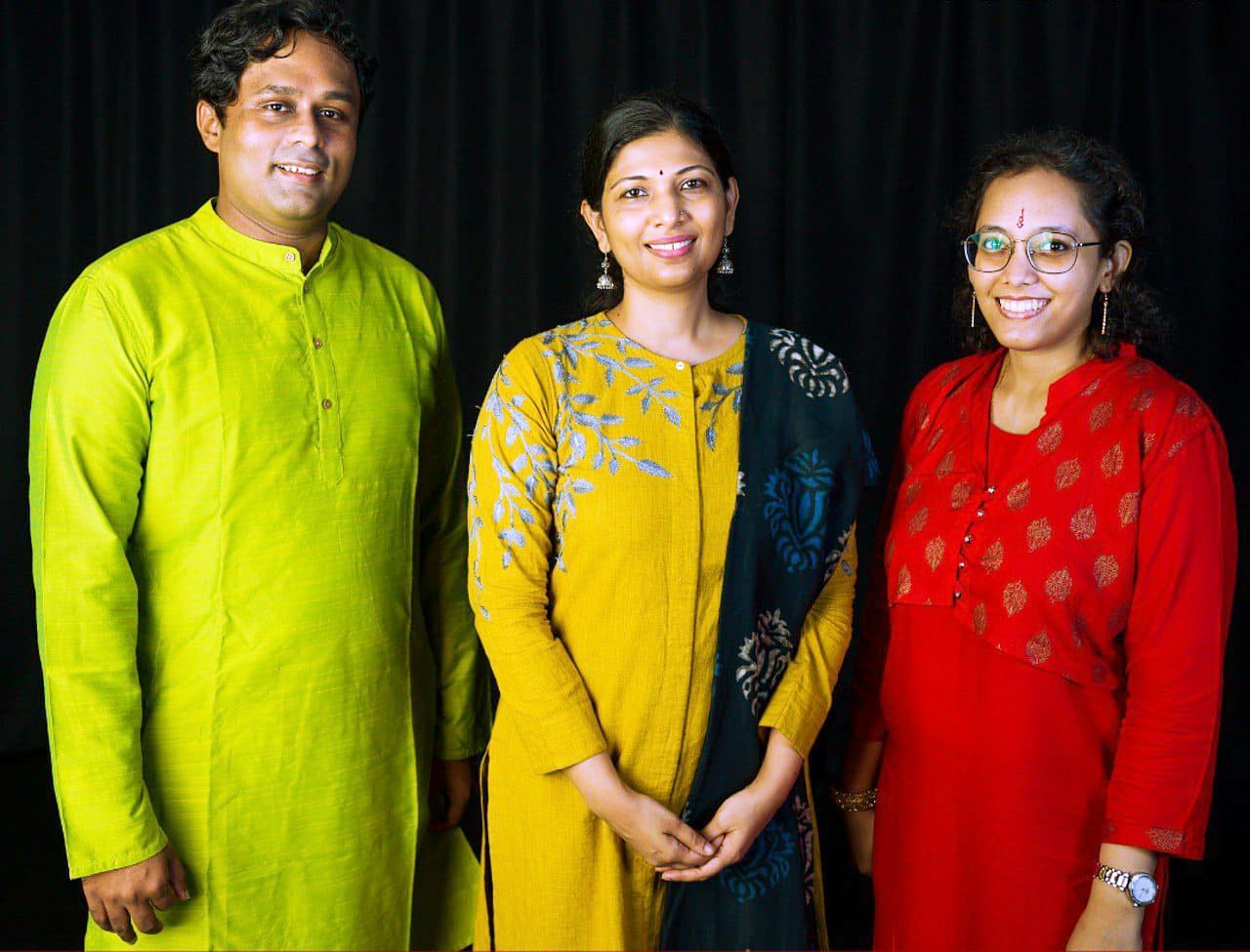 For this concert, selected poems of Bharathi's have been set to music composed by his great-grandson and celebrated musician Dr Rajkumar Bharathi, and will be presented by an ensemble featuring both Indian classical vocals and instruments and Western instruments. The concert will also feature immersive projection, adding a visual dimension to the experience.

Catch the performance at the Esplanade Recital Studio on November 19 and 20. You can buy tickets online.

Bharathi's poetry has lent itself as inspiration to music, dance, theatre and film productions, as well as Tamil culture at large, a SIFAS statement read.

Artistic Directors Sai Vigneshwar and Shreya Gopi talked about why they chose the poetry of Mahakavi Subramania Bharathi.

"Vignesh and I first started discussing a production on Bharathi in 2019. When we started researching on the poet, we realised that his death centenary was approaching in 2021, and decided to put up a music show this year to honour him. It’s a timely opportunity for us to remember such a giant personality who, within his 39 years on earth, brought so much truth, beauty and wisdom into our lives, inspiring generations of artists after him," Shreya told Connected to India. 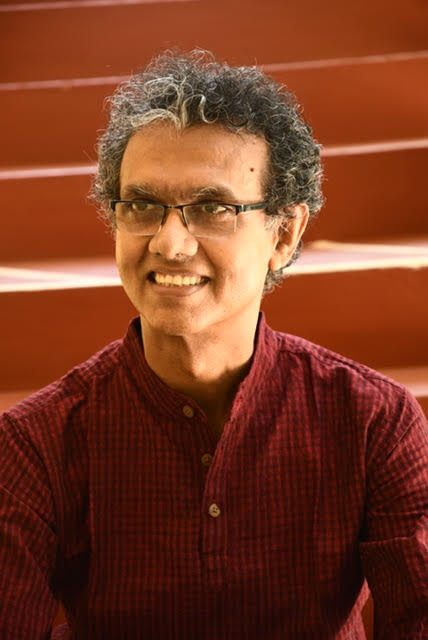 She added that people who love Tamil language and literature would undoubtedly praise him as one of the greatest Tamil poets of all time.

Bharathi’s words have brought life to several artistic endeavours, whether film titles, dialogues, contemporary or classical music, or dance. His words and thoughts have captivated the Tamil culture to such an extent that people may know his words and yet not know they were written by the Mahakavi (for example, ‘naan veezhven endru ninaithaayo!’, ‘suttum vizhi chudar dhaan’, or ‘kaatru veliyidai kannamma’).

"With this production, we present selected poems of Bharathi’s with an aim to highlight one of his many messages – that of self-mastery and the determination to overcome all obstacles. This is why the production is titled Nimirndha Nannadai," she added.

On returning to a live stage for Kalaa Utsavam, she said that the festival has always been about the 'live' aspect, and the pandemic has starved people of the immersion of physically being in the same space and being completely present during a performance.

"Knowing that we will have an audience physically present gives us an added incentive and boost towards this production. We would have been fine with presenting a digital-only production too, but having a live performance has allowed us to explore the use of different elements to bring out the beauty of the poems," Shreya said.

The music for the production is Carnatic-based and presented by a diverse ensemble, consisting of Carnatic vocals and violin, sitar, guitar, keyboards, mridangam, tabla, and mixed percussion. Veteran South Indian classical music artist Dr Rajkumar Bharathi has composed the music. TR Sundaresan has arranged the rhythmic portions of the music, and Professor Tony Makarome has arranged the music for guitar and keyboard. Multimedia designer Mervin Wong has crafted immersive visuals for the show, to be projected during the show.

Sai Vigneshwar said he felt that Kalaa Utsavam has been a silver lining in stormy times for art practitioners who live in Singapore.

"Many of our friends and acquaintances in the arts scene are performing on various stages this year, and it is personally such a joy to see this much local talent populating Kalaa Utsavam. We thank the Kalaa team and wish for them to continue fostering the talent that lives, works and creates in Singapore in future editions of the festival as well," he added. 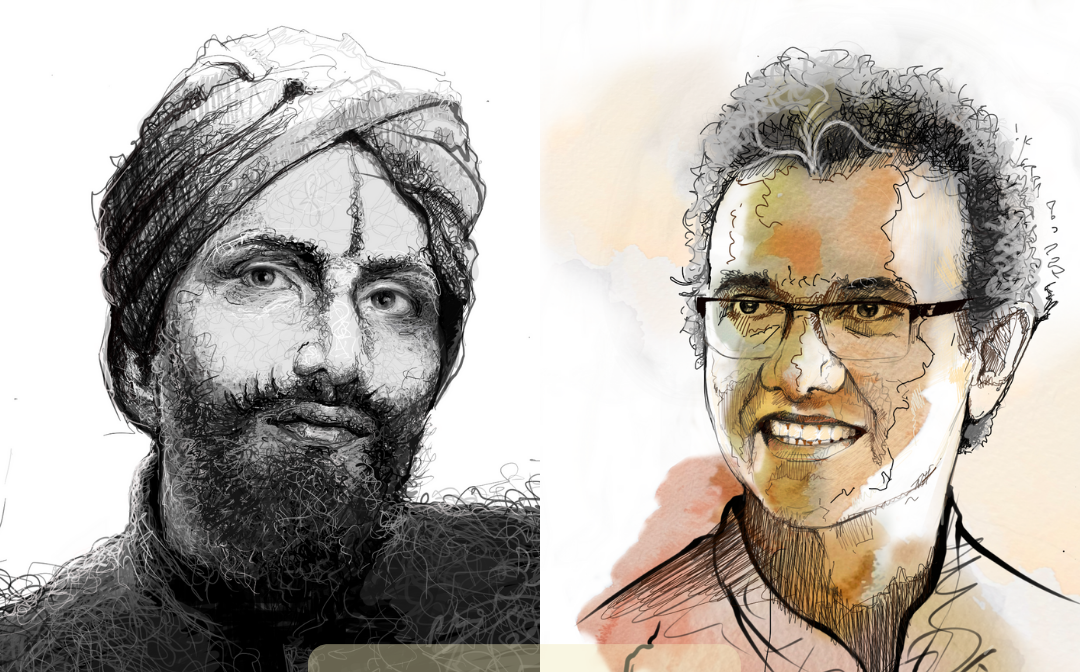 Bharathi's poetry has lent itself as inspiration to music, dance, theatre and film productions, as well as Tamil culture at large, a SIFAS statement read. Photo courtesy: Esplanade - Theatres on the Bay

"To be featured in Kalaa Utsavam is a great honour and it is doubled by the motivation for our show, which is to celebrate Mahakavi Subramania Bharathi. This is an experience we will cherish," they said, signing off.