Turning 20 this year, Singapore's premier Indian arts festival Kalaa Utsavam has included film screenings in its ensemble for the first time, with short films made by Singaporean and international filmmakers on the agenda.

A carefully curated selection of short films by Singapore-based filmmakers which highlight the cultural diversity of the city-state will be available for online viewing from November 19 and tickets can be purchased here.

Here is the list of the short films that will be screened.

When Mirrors Had Meaning 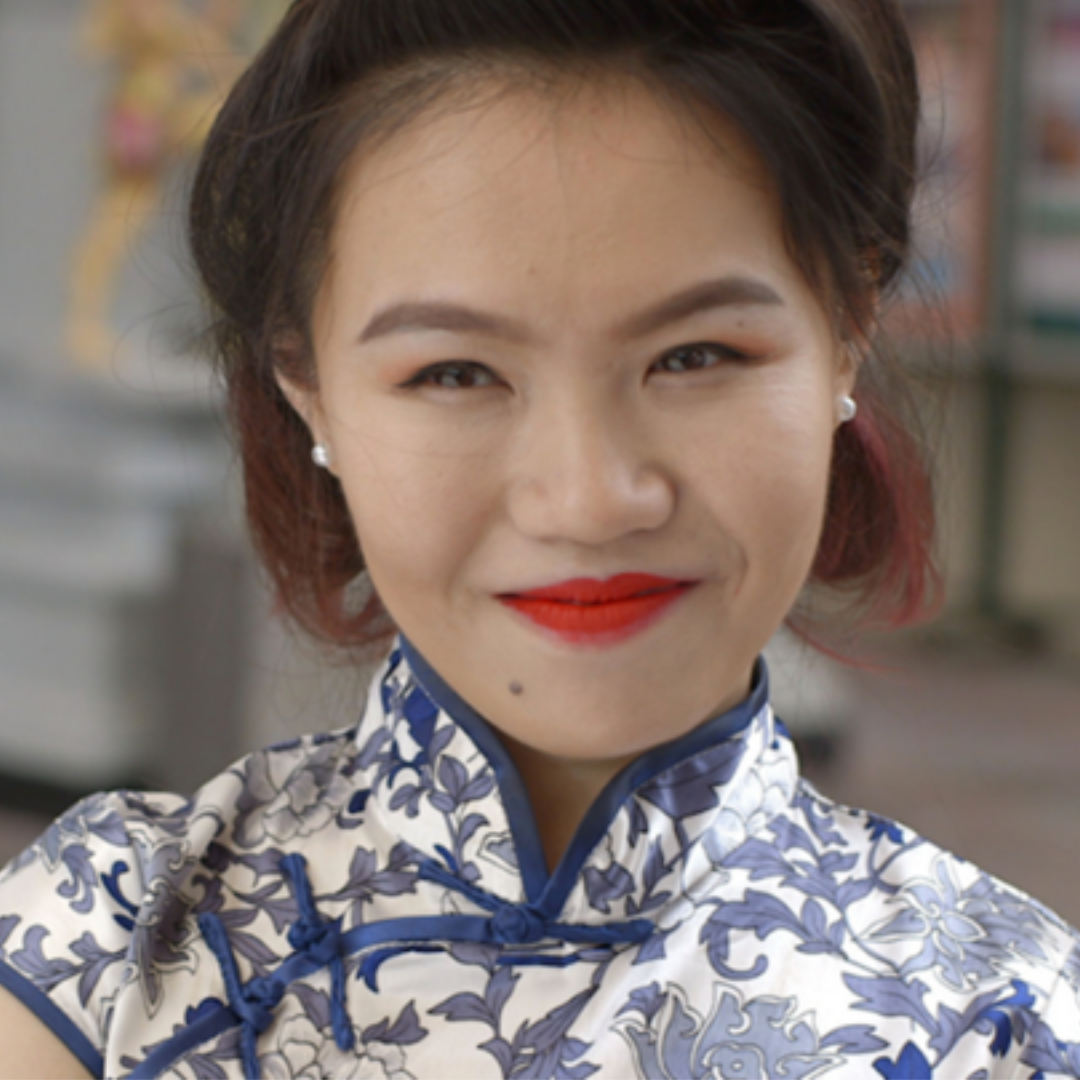 When Mirrors Had Meaning follows 70-year-old Krishan as he sets off on a journey in search of his distant memory, leaving behind a letter to his family. Director Yugavardhan was inspired by real life events, when both of his late grandfathers were diagnosed with Alzheimer’s disease. He endeavours to represent the various perspectives (patient, caretaker and ignorant masses) through his short film. When Mirrors Had Meaning won the Singapore Mental Health Film Festival's Short Film Competition. The film will also be screened at the New York City Mental Health Film Festival (New York, USA) and Rendezvous with Madness Film Festival (Toronto, Canada). Yuga J Vardhan continues to strive at creating meaningful content steeped in nostalgia and against a cultural backdrop. His recent film Dark Light, won the Best Director, Cinematographer and Actor award at the National Youth Film Awards 2021. 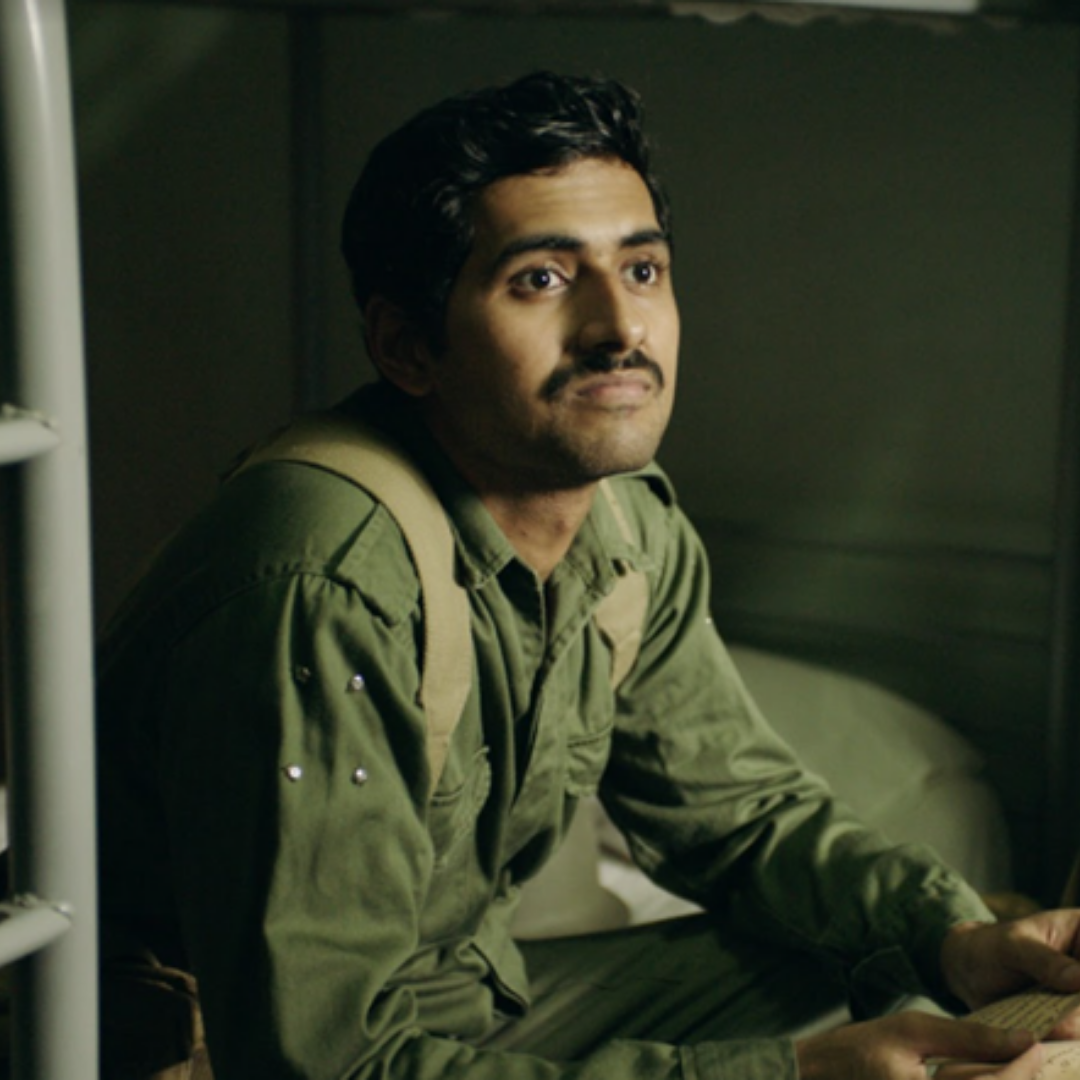 Nodigal Sivanthaal – Yen Pidiyil Nee by Singapore Indian Theatre & Film Explorers Ltd, also known as SITFE is inspired by one of Rama Kannabiran’s Tamil short stories, Tanah ANAH Merah Diary, Yen Pidiyil Nee (Holding You) is a Tamil short film about a lady who recollects her beautiful moments with her husband and her past while on her way to bid her final goodbye. Rajagopal the filmmaker of this film has won the Singapore International Film Festivalʼs Special Jury Prize for three consecutive years and Saleem Hadi is an award-winning hybrid visual-storyteller who uses film to shed light on national narratives and social issues. Saleem Hadi created SITFE in April 2016, to address the needs of individuals looking for opportunities to showcase their artistic talents, create professional portfolios, network with likeminded and goal-oriented individuals, and address social needs and challenges as a social enterprise. 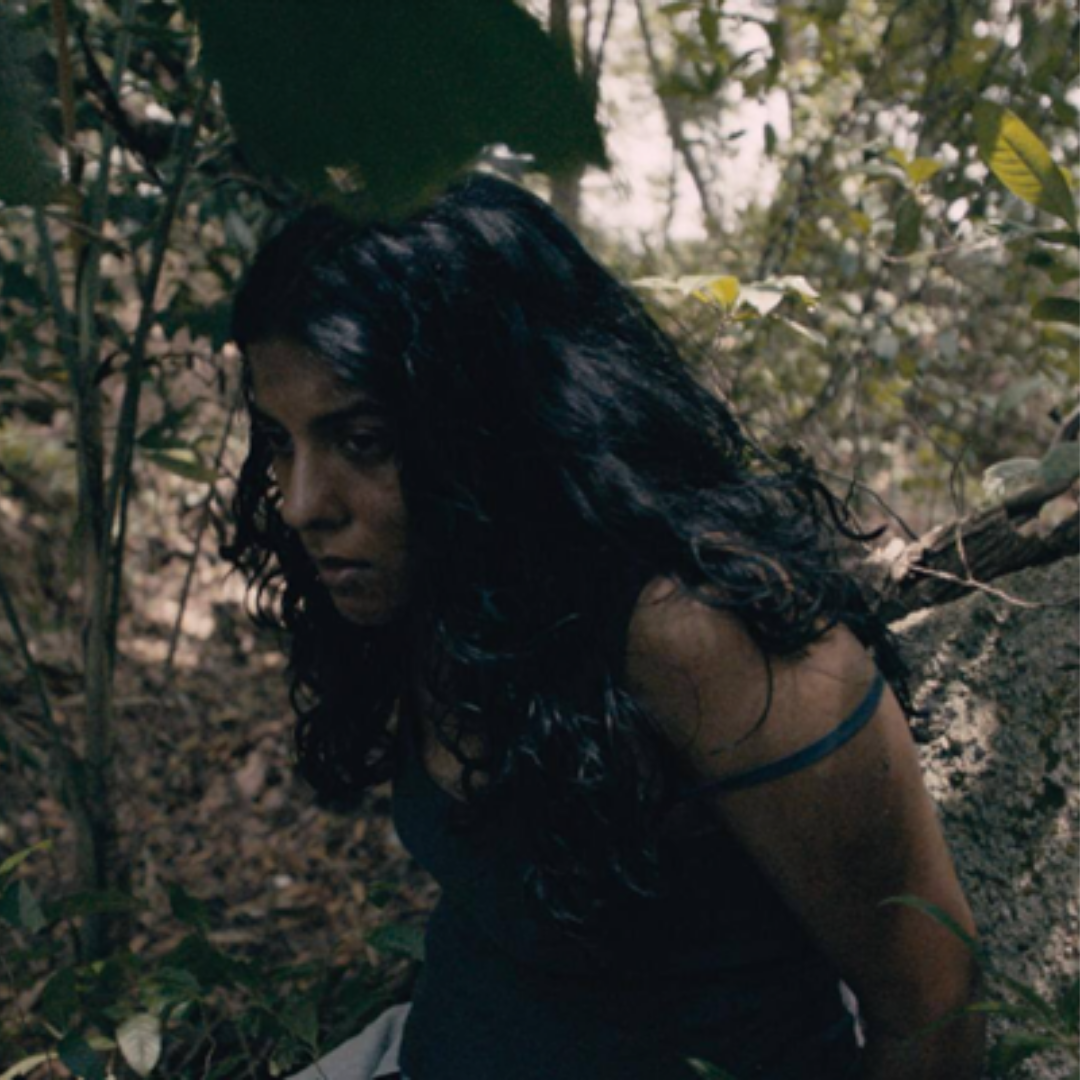 Inspired by one of Ma Ilangkannan’s Tamil short stories Murungaimaram (Drum Stick Tree), Vaergalaada (Dance of the Roots) is a Tamil short film about migrant worker brothers, Vellaiyan and Karuppanan, whose individual personalities and decisions push one of them to the point of no return. 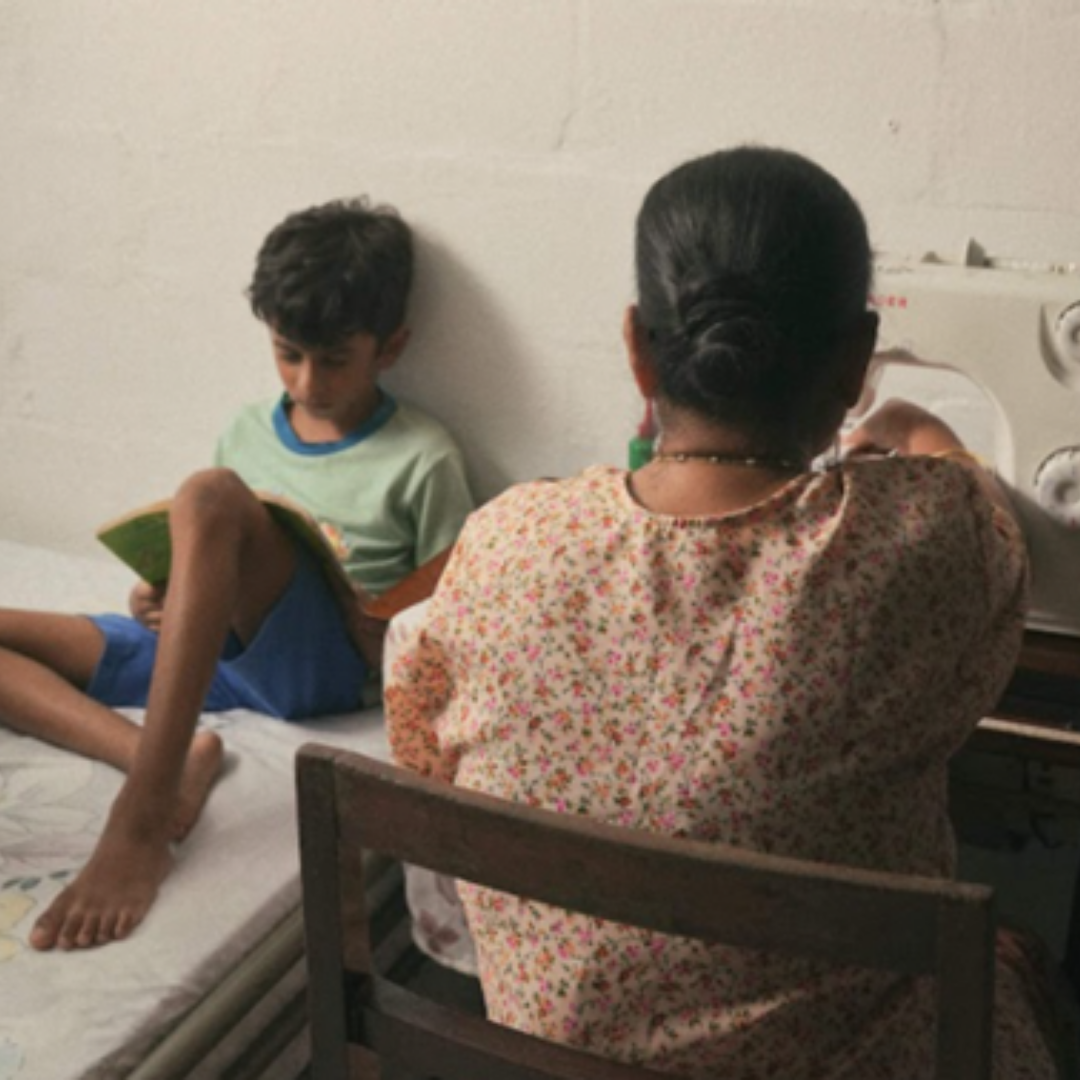 A film by Nishok, Smell of Coffee. Photo courtesy: Esplanade

Raga accompanies his grieving grandmother in the wake of his grandfather’s passing. A faint yet familiar smell piques his curiosity, leading him on a journey of self-discovery in the fading apartment. A film that focuses on Singaporean individuals yearning for an approximation of their lost pasts.

Short film director and executive producer Vikneswaran Silva once accidentally walked into Geylang. It opened his eyes to the illegal activities that happened in the red-light district - such as prostitution and gambling. The impressions that he garnered intrigued him and it eventually led to the conceptualisation and creation of the short film Dark Light. It was one of the 56 films showcased at the 7th National Youth Film Awards (NYFA) this year and indicated the emergence of a new wave of filmmakers in Singapore. The film follows the story of Mari, a construction worker from India, who visits a red-light district seeking Mei, a Chinese sex worker. However, she rejects him. He is then attracted by a group of gamblers at a table. They encourage him to join their session and Mari wins a few rounds. But, when he attempts to leave, a gangster forces him to part with his money. The man then runs away with the collection. Mari tries to catch the man but a group of men stop him and beat him up. He loses the money he had meant to send to his family in India. 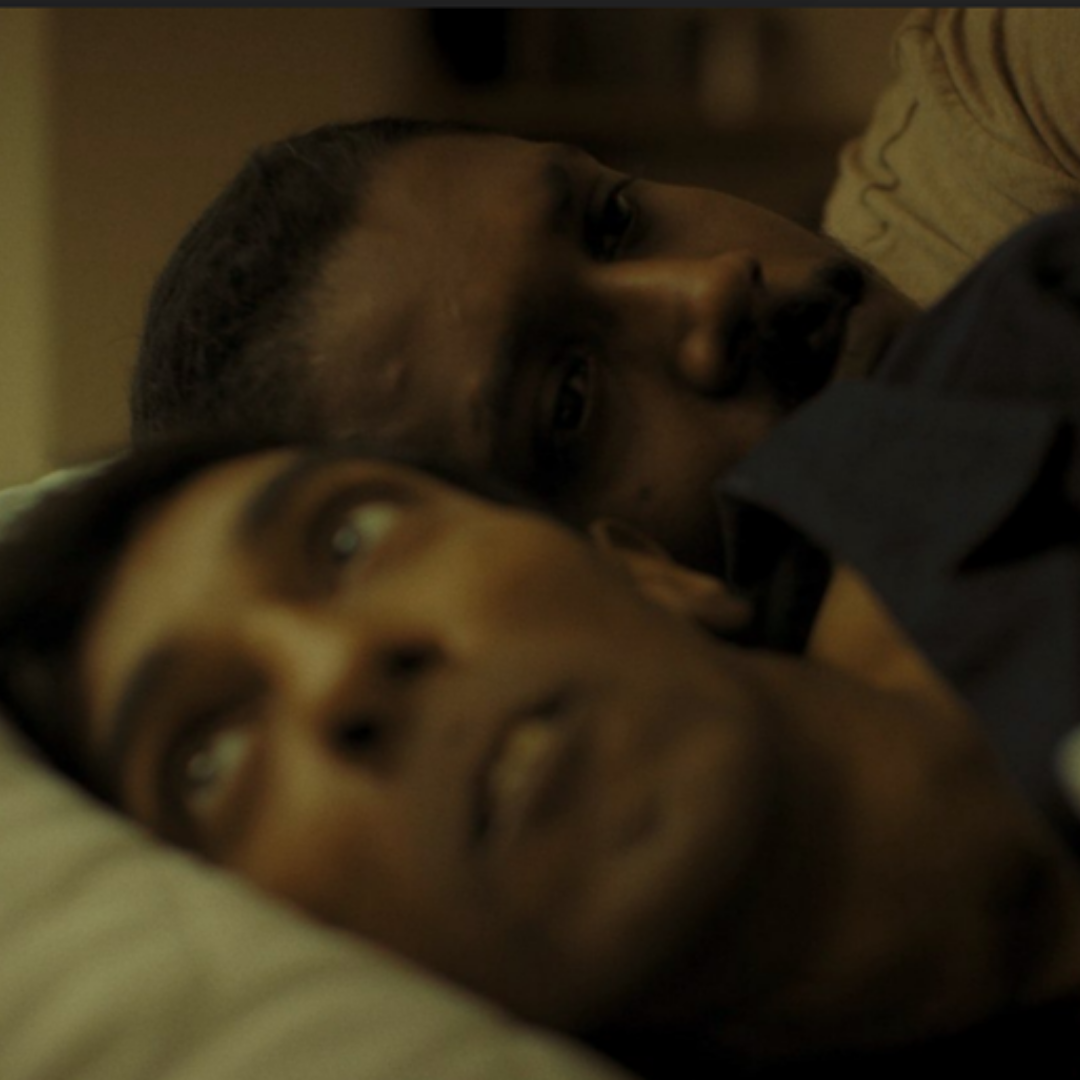 A dutiful son struggles to reunite his fractured family as they deal with his ailing father’s condition. However, the shocking discovery of a family secret threatens to undermine his efforts. Silk was screened at the 31st Singapore International Film Festival.