Highlighting the prominence of one of the greatest Indian epics, Kalaa Utsavam 2021 is presenting 'Mighty Warrior Prince Bheema' as part of its lineup.

As an Esplanade production, the musical theatre performance features adventures from the life of Bheema, one of the main characters from the Mahabharata.

"The production for children in Kalaa Utsavam has focused on mythology characters with the past editions featuring Krishna tales, Hanuman, Airavata, Ganga and Garuda. This year we picked Bheema as his life is full of adventures which are entertaining for kids. We are enacting the stories portraying Bheema as a superhero and also to subtly relate the message that if one is strong and powerful, one should also be humble and kind," said Rajeswari Ramachandran, who has led Esplanade's Kalaa Utsavam team for the last 15 years. 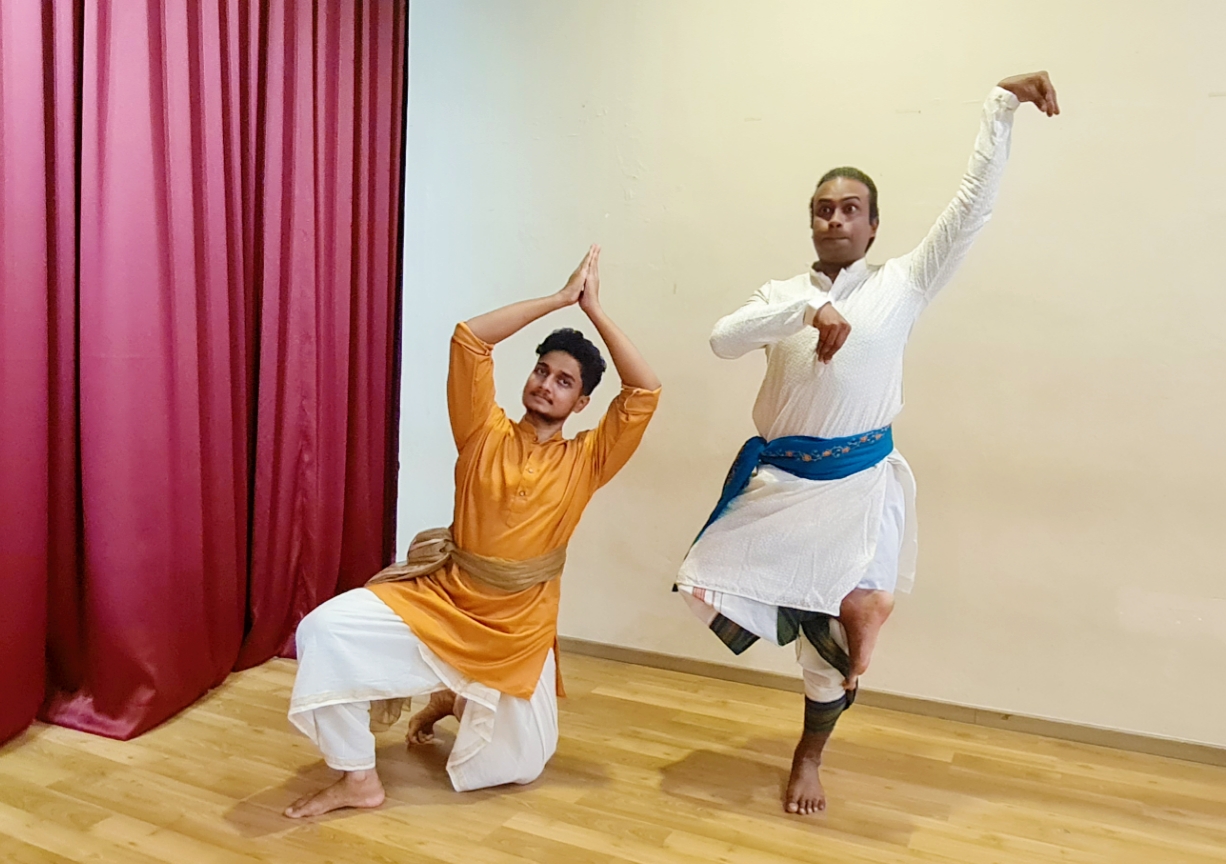 enacting the stories portraying Bheema as a superhero and also to subtly relate the message that if one is strong and powerful, one should also be humble and kind. Photo courtesy: Esplanade – Theatres on the Bay

Directed by Carina Hales and scripted by Gauri Gupta, with music composition and vocals by Lavanya Balachandran and dance choreography and performances by Sreedevy Sivarajasingam, Ponnamma Devaiah with Palathu Kamalasanan Geethanadhan, Arjun Mathiyalagan and Karthikgayan Devaindran as dancers, it is a fresh new take on the early life of one of India's talismanic superheroes.

Carina Hales, who has extensive experience in directing Kalaa kids' shows, said that the culture of storytelling has been an important part of shaping society, especially for children and younger audiences. According to her, in these times of COVID and enforced distance, stories and the arts allow for connection, are a reminder that we are part of a whole, let us travel, and offer the hope of healing.

"Stories and the arts allow our children to see themselves reflected in another's experience. It builds empathy and understanding. It offers sanctuary for their imaginations to run wild! They can be as bold and brave as they dare dream. And it also offers them safety to explore their darker sides; they can play at being as cheeky and naughty as they dare imagine," she told Connected to India.

Sreedevy Sivarajasingam and Ponnamma Devaiah talked about the challenges they faced in putting together the production in the middle of the lockdown. They added that having an experienced team of artists allowed the process to go a lot smoother.

Talking about the subject matter of the production, they said they chose the portions of Bheema's life which kids could relate to and be excited about as well as learn some moral values from.

"For example, use his strength for the right reasons, helping the needy and humility which is very important," they added. "Kids can look out for exciting action-packed scenes and be inspired by the superhero." 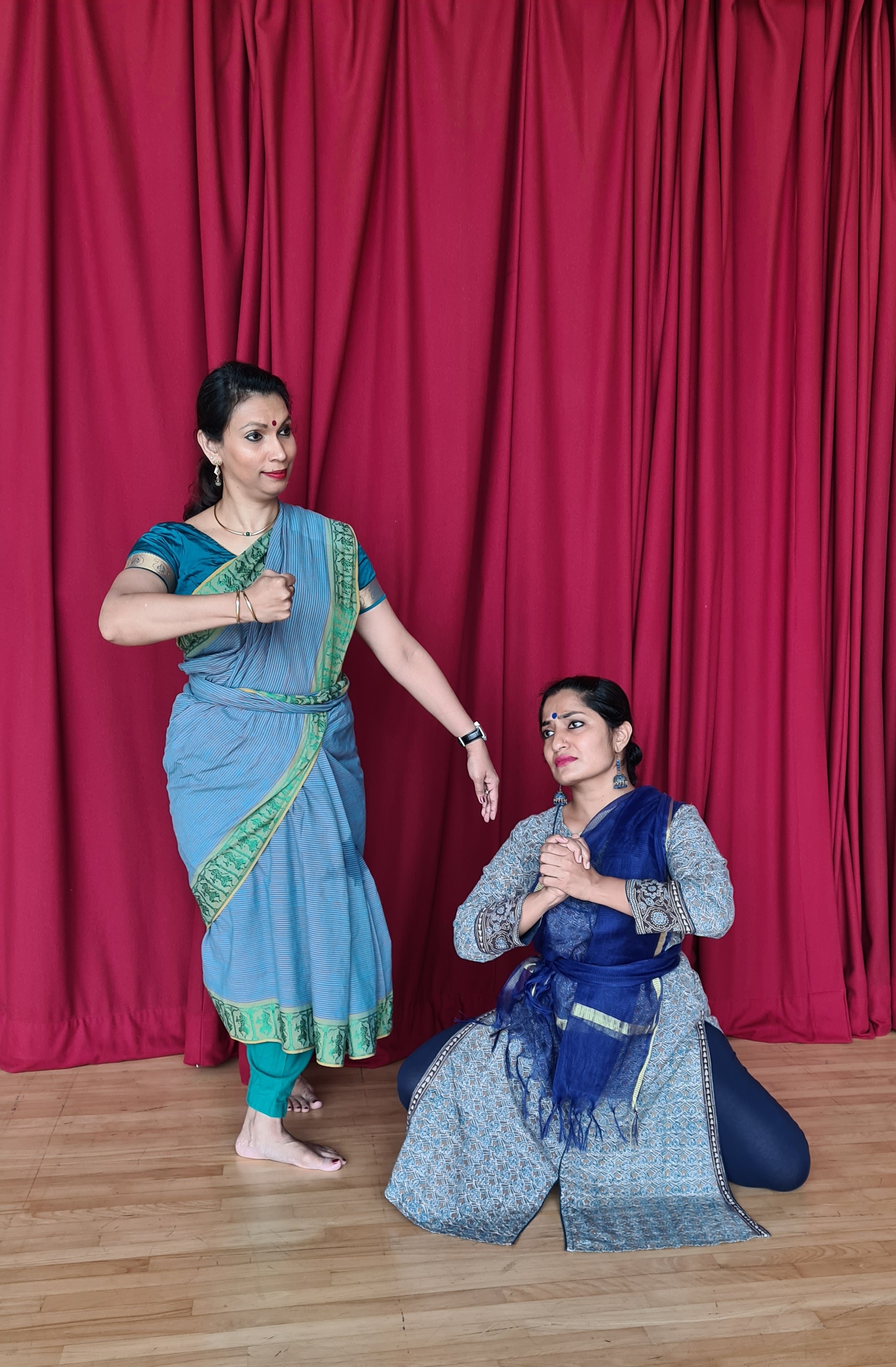 Every interaction I've had with the artistes and production team has opened up the space to learn and stretch my capacity to get creative - this has really been not just a humbling experience but a deeply meaningful one too, said Lavanya Balachandran. Photo courtesy: Esplanade – Theatres on the Bay

Composer Lavanya Balachandran said that the first step in the process of composing was to consciously keep the target audience in mind.

"I was mindful that the melodies had to be approachable and catchy for the primary audience - children aged between 4-8. One of the first things that stayed with me was Rajeswari telling me at the very start that the young audience should not only recognise the titular character Bheema or any of the other characters on the performance stage but remember them through the melodies during and possibly even after the performance," she said.

This was the first time she worked on a full-fledged children's dance-drama production, and said she had a humbling and deeply meaningful experience. 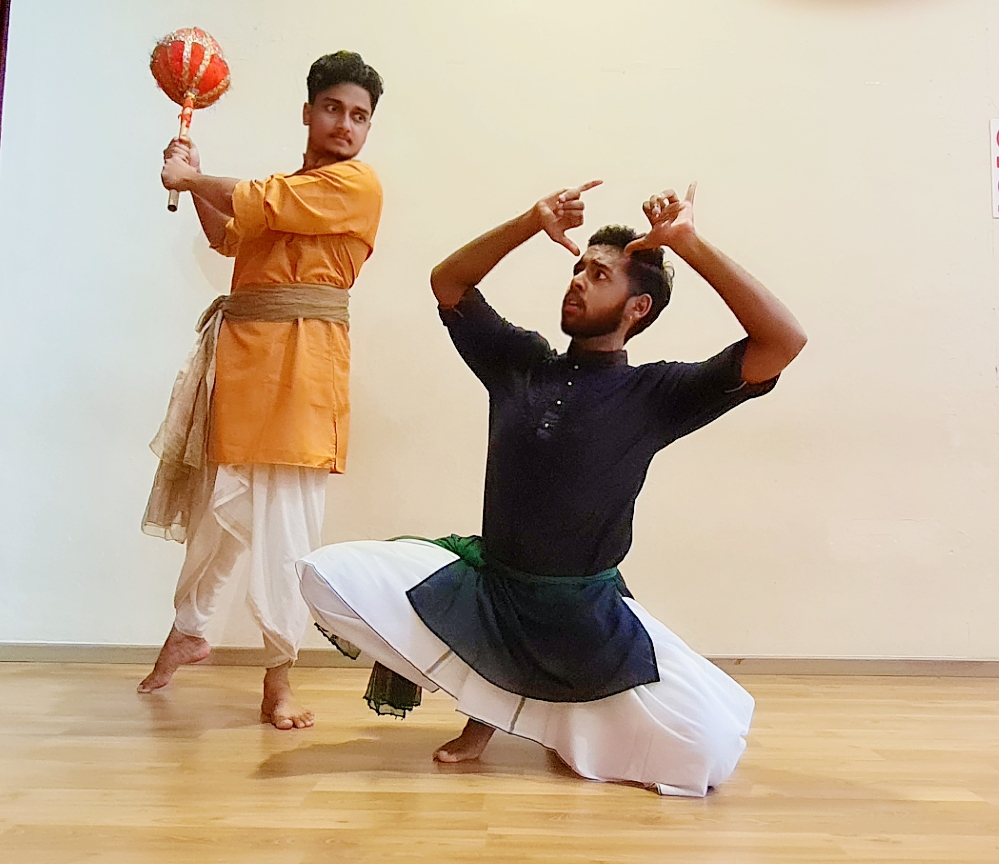