The air quality in India's capital deteriorated from "severe" last night to ''hazardous'' category this morning, following the festival of Diwali. 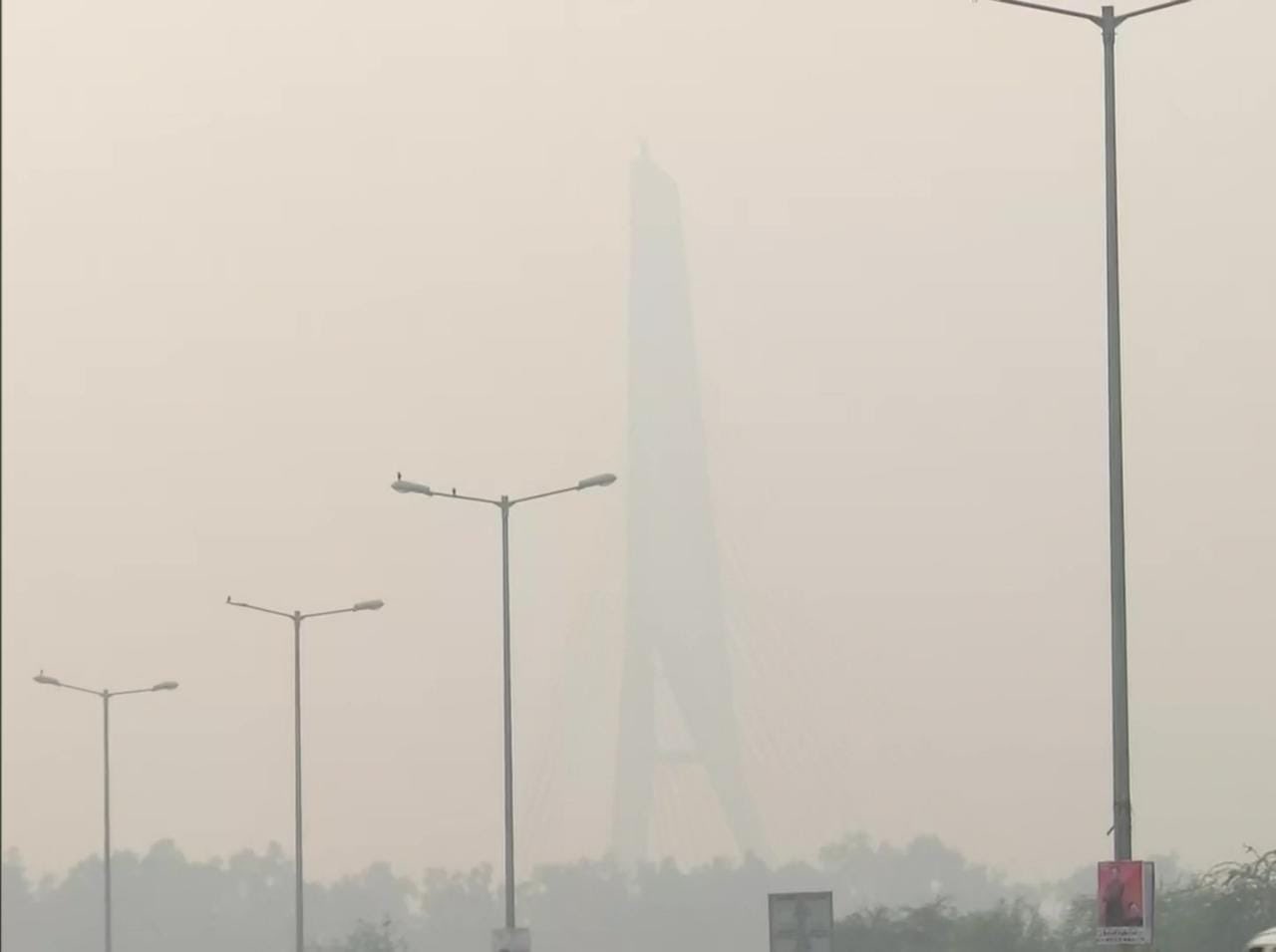 The city's air quality index, which stood at 382 at 4 pm yesterday, entered the severe zone around 8 pm as low temperature and wind speed allowed the accumulation of pollutants.

The concentrations of Pollution Meter (PM) 2.5 stood at 999 at Jawaharlal Nehru stadium in the city on Friday morning. The number 999 is the upper limit of Delhi's pollution meters and the reading could mean the actual value may be higher.

Many residents ignored the Delhi government's complete ban on firecrackers, including the green ones, as several incidents of bursting crackers, contributing to the degradation of the air qualitywere reported as early as 7 pm yesterday.

Several incidents of high-intensity cracker bursting were reported from Gurugram and Faridabad as well.

The Haryana government had also imposed a ban on Sunday on the sale or use of all kinds of firecrackers in 14 of its districts in the National Capital Region, while curbs were put in other parts.

The India Meteorological Department (IMD) said the "first episode of fog" in the capital reduced visibility at the Indira Gandhi International Airport and the Safdarjung Airport to the range of 600-800 metres in the morning.

As per the Centre-run System of Air Quality and Weather Forecasting And Research (SAFAR), the air quality would not improve until Sunday evening (November 7). The improvement would, however, just fluctuate in the ''Very Poor'' category.

Experts said the air quality deterioration was due to unfavourable meteorological conditions - calm winds, low temperature and low mixing height - and a poisonous cocktail of emissions from firecrackers, stubble burning and local sources.

According to SAFAR model forecasts, stubble burning share may increase to 35 per cent today and 40 per cent on Saturday with the wind direction changing to northwesterly.

Northwesterly winds carry smoke from farm fires in Punjab and Haryana towards the national capital.