India’s External Affairs Minister S Jaishankar and US Secretary of State Antony Blinken had met on the sidelines of the G20 summit in Rome and discussed “important regional concerns”. 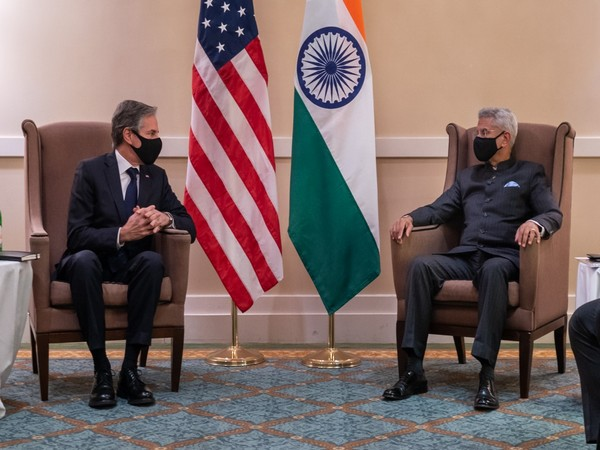 The meeting took place amid growing international concern over China’s aggressive posturing in the Indo-Pacific region and the situation in Afghanistan. Photo courtesy: Twitter/@ani_digital

Taking to Twitter, Blinken also said that he looks forward to working together to deepen the US-India Comprehensive Global Strategic Partnership.

“A very good meeting with Secretary of State Antony Blinkien in Rome on the sidelines of the G20 Summit. Discussed a wide gamut of issues relating to our partnership. Updated each other on important regional concerns,” Jaishankar tweeted.

The meeting took place amid growing international concern over China’s aggressive posturing in the Indo-Pacific region and the situation in Afghanistan.